Serena Williams Vows To Keep Fighting For Equality Till Death 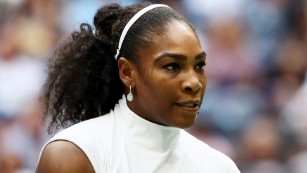 Serena Williams just lost the Wimbledon final, but that won't stop her from fighting another battle -- against inequality.

During a press conference after her match against champion Simona Halep on Saturday, a reporter asked Williams about comments made by fellow tennis icon Billie Jean King that Williams should put her activism aside and focus on tennis.
Williams didn't stand for it.
"The day I stop fighting for equality and for people that look like you and me will be the day I'm in my grave," the 23-time Grand Slam champion said.
In June, King said Williams was doing too much and would have to hunker down and focus on tennis if she wanted to win at Wimbledon. The comments did not appear to be ill willed.
"She's got a baby, she's trying to help gender equity, particularly women of color," King said. "But it makes it much harder. I would like her to put everything else aside, because she's got people working on those things. I wish she would just make a commitment for the next year-and-a-half to two years and say, I'm going to absolutely focus on what's necessary for my tennis, so when I look in the mirror when I'm older then I can go back in my mind and know I gave it everything I had."
After the press conference on Saturday, King tweeted that she "would never ask anyone to stop fighting for equality."
"In everything she does, Serena shines a light on what all of us must fight for in order to achieve equality for all," King wrote.
Article Posted 1 Year ago. You can post your own articles and it will be published for free. No Registration is required! But we review before publishing! Click here to get started

If this violates your rights in any way, please report it here and it will be taken down within 24 hours.
Click Here To Hide More Posts Like This
Like/Follow our Page above, then Discover With Tags:
serena williams 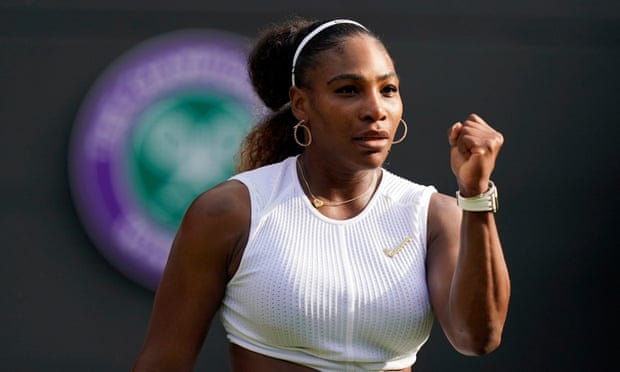 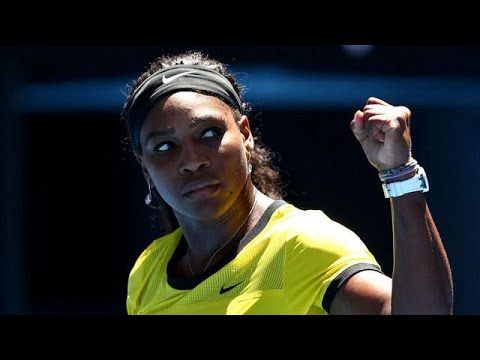 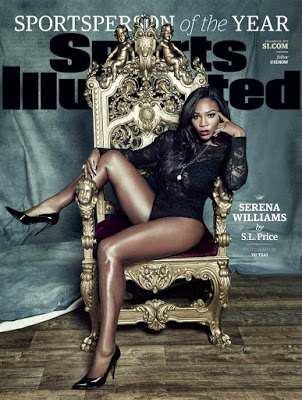 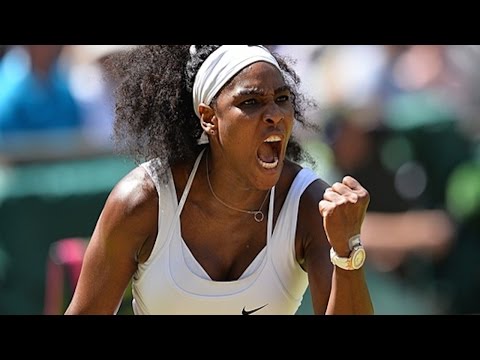 Video of Serena Williams taking down a thief
Watch/Download Video » 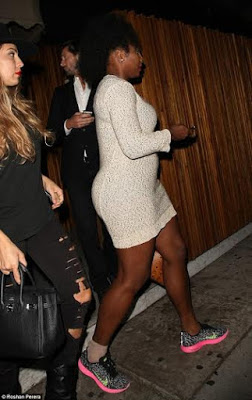 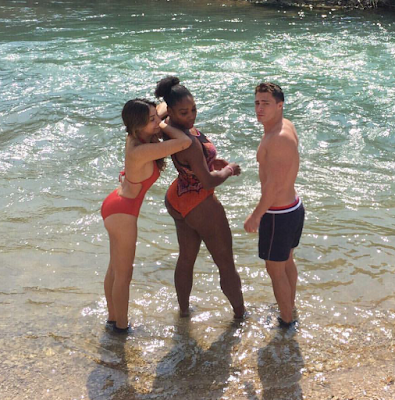 Serena Williams having a good time in Texas
Read More » 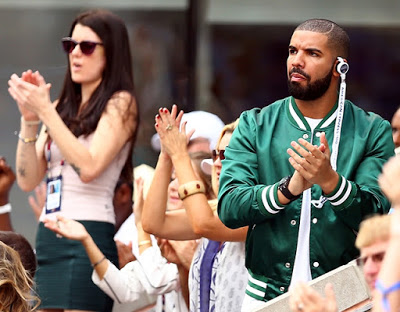 Why Drake is to blame for Serena's loss
Read More »

Who is Drake working out for?
Watch/Download Video » 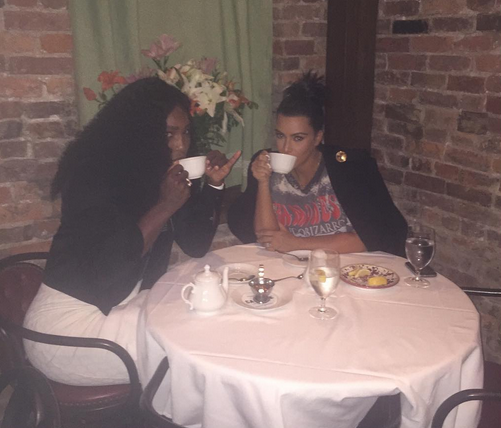 Serena Williams and Kim K on a date
Read More » 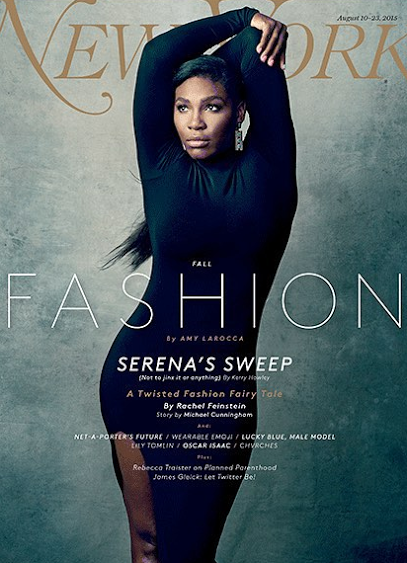 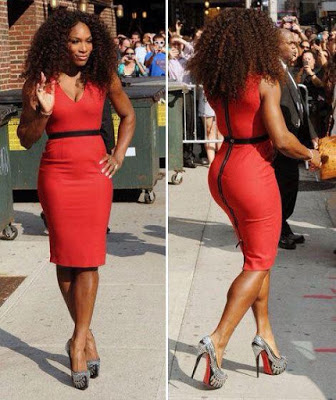 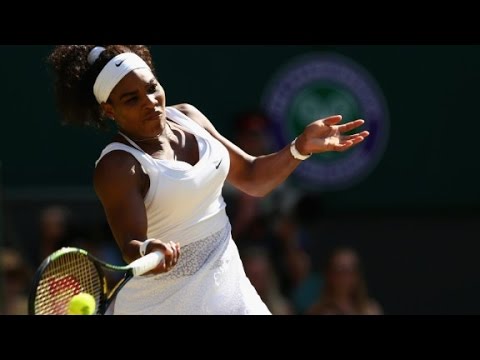 Wimbledon: Serena Williams beat Garbine Muguruza
Watch/Download Video »
Watch and Download Free Mobile Movies, Read entertainment news and reports, Download music and Upload your own For FREE. Submit Your Content to be published for you FREE! We thrive on user-submitted content! But we moderate!