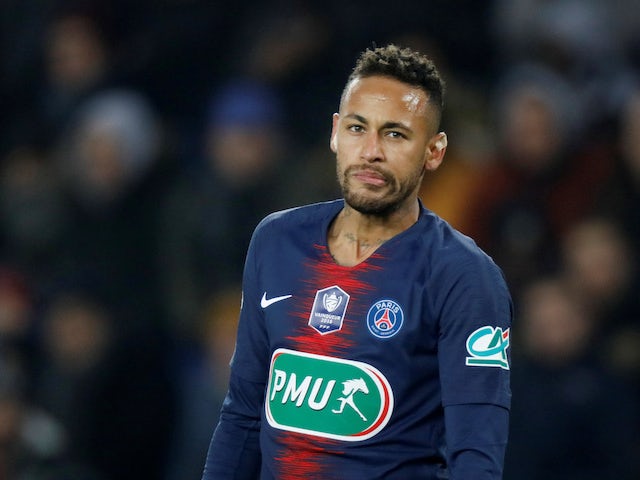 Barcelona and Real Madrid continue to be linked with swoops for the 27-year-old, who is seemingly determined to force a move away from the French champions this summer.
Neymar was left out of the squad for PSG's Ligue 1 opener against Nimes on Sunday night, fuelling suggestions that the South American will be on his way out of the club in the coming weeks.
However, according to Marca, interested clubs have been told that PSG want €200m (£188m) for the former Santos youngster, who still has three years left to run on his current deal.
Barca boss Ernesto Valverde has recently admitted that he "does not know" whether his club will be able to re-sign the attacker in this summer's transfer window.
Neymar has struck 51 times in 58 appearances for PSG in all competitions since arriving from Barca, where he managed over 100 goals in four seasons with the club.
Article Posted 10 Months ago. You can post your own articles and it will be published for free. No Registration is required! But we review before publishing! Click here to get started

If this violates your rights in any way, please report it here and it will be taken down within 24 hours.
Click Here To Hide More Posts Like This
Like/Follow our Page above, then Discover With Tags:
psg neymar 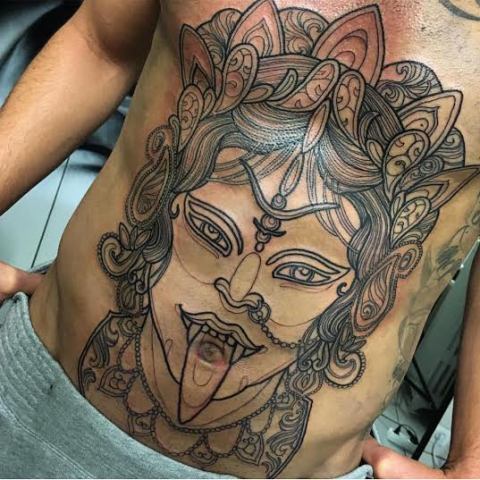 Guess which PSG star has this tattoo on himself
Read More » 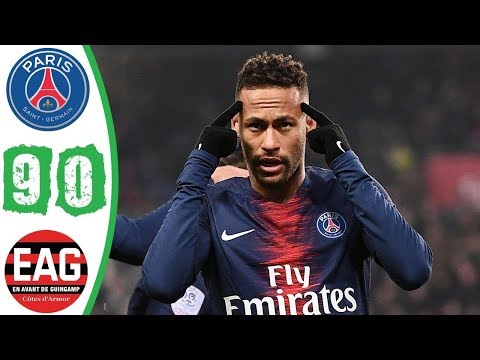 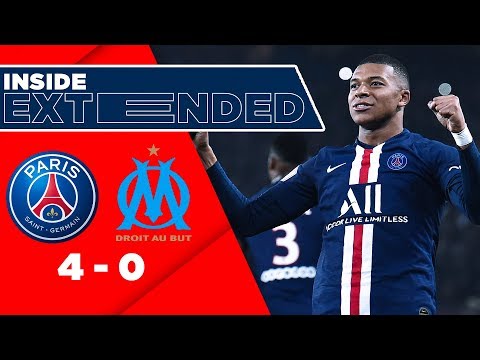 PSG 4 - 0 Olympique De Marseille
Watch/Download Video »
Watch and Download Free Mobile Movies, Read entertainment news and reports, Download music and Upload your own For FREE. Submit Your Content to be published for you FREE! We thrive on user-submitted content! But we moderate!