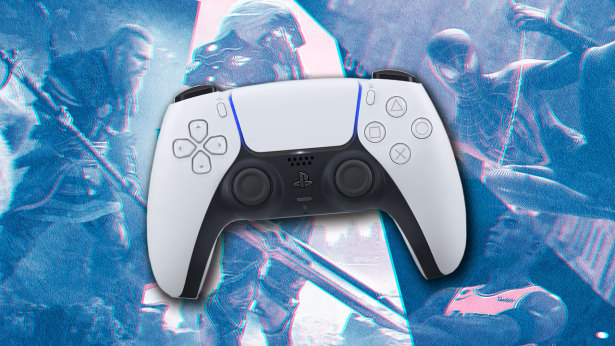 The Sony PlayStation 5 is finally here, a next-generation console with power that rivals any dedicated gaming PC. It is a marvel of engineering, but impressive specs don’t mean much without equally impressive games. Thankfully, the PS5 drops with many interesting launch titles.

If you've picked up a PS5, you'll need games to pop into your shiny, new console. Below, you’ll find 10 hot games that you can purchase right now. The games represent both PS5 exclusives and third-party titles. (The list does not include the 4,000+ backward-compatible PS4 games or the titles available through PlayStation Plus Collection, Sony’s answer to Xbox Game Pass.)

$59.99 at Ubisoft
SEE IT
Assassin’s Creed Valhalla brings Ubisoft’s long-running action-adventure franchise to the next generation with a fresh storyline and characters. As with the previous AssCreed installments, Valhalla faithfully recreates a historical setting (870s Britain) where you’ll clash blades with enemies who want to control the world. Though you play as a Viking, the ultimate goal is to establish a new home for your people. In fact, building a settlement is a core part of the gameplay experience.
Demon's Souls (for PlayStation 5)
$69.88 at Amazon
SEE IT
Bluepoint Games set a new standard for remastered games with its exceptional Shadow of the Colossus remake. Now, the acclaimed studio brings the same level of care to the Demon’s Souls remake. This updated edition sports all-new animations, weapons, and high-resolution textures. The original Demon's Souls action-RPG spawned the notoriously difficult "Soulsborne" series, so it's fitting to see the death-dealing game resurrected on PlayStation 5. It will be the most challenging game on Sony’s next-gen system, no question.
Devil May Cry 5: Special Edition (for PlayStation 5)
Devil May Cry 5 gets a next-gen Special Edition that enhances the original 2019 game. The upgrades include improved lighting, real-time reflections, and the ability to play at an ultra-smooth 120 frames per second. The DualSense controller’s haptic feedback capabilities let you feel what it’s like to slice and shoot demons to pieces. In addition, there's a Turbo Mode, Legendary Dark Knight difficulty, and Vergil as a playable character. In short, Devil May Cry 5: Special Edition is a must for action fans.
Dirt 5 (for PlayStation 5)
$59.99 at Amazon
SEE IT
Every console needs a racing game at launch, and Codemaster's Dirt 5 looks to fill that position nicely. Focusing on off-road racing, Dirt 5 sees you zipping across international locations, such as China, Italy, and New York City. The dynamic weather system is an added challenge, as it affects car handling. Driving over a sun-drenched dirt road is vastly different than driving over slippery ice, for example. Folks who dug the classic Sega Rally Championship series will find much to enjoy here.
ADVERTISEMENT
Godfall (for PlayStation 5)
$69.99 at Amazon
SEE IT
Godfall is a looter in the same vein as Destiny and The Division. The big difference is that instead of guns, you fight using a variety of melee weapons. Though looters have lost ground in recent years (see Anthem and Marvel’s Avengers), Godfall could be the shot in the arm the genre needs.
Marvel's Spider-Man: Miles Morales (for PlayStation 5)
4.0
$49.88 at Amazon
SEE IT
Picking up where Marvel's Spider-Man (2018) left off, this title sees you take on the role of the titular Miles Morales as he defends a wintertime New York City from supervillains. Though Miles has similar powers to his mentor (the Peter Parker Spider-Man), he has his own set of unique abilities. You’ll be able to stun enemies with electric attacks and become invisible to catch foes unaware. Though this is an Uncharted: Lost Legacy-style standalone title, Marvel's Spider-Man: Miles Morales will undoubtedly be the standout PlayStation 5 title this holiday season.
Marvel's Spider-Man: Miles Morales (for PlayStation 5) Review
NBA 2K21 (for PlayStation 5)
$69.99 at PlayStation Store
SEE IT
The real-world NBA suffered a truncated season due to the COVID19 pandemic, but you can satiate your b-ball appetite with NBA 2K21. Besides the expected single-player and multiplayer game modes, the game's best aspect is its photorealistic graphics. At a glance, you’d swear that you were watching live footage of LeBron James, Steph Curry, Luka Dončić, and other hoops heroes.
The Pathless (for PlayStation 5)
$49.99 at Best Buy
SEE IT
Developer Giant Squid made a splash with the graphically stunning Abzu. The upcoming The Pathless features its predecessor’s visual flair, only instead of taking place in an ocean, it takes place within an expansive, mythical forest. You play an archer who must lift a curse that befell the world. The archery mechanics look satisfying, and the large bosses are a sight to behold.
Watch Dogs: Legion (for PlayStation 5)
$59.99 at Ubisoft
SEE IT
The often-delayed Watch Dogs: Legion arrives in time to join the next-gen party. The third entry in Ubisoft’s open-world action-adventure series takes place in modern-day London, and follows the franchise’s core narrative about an evil corporation using its surveillance technology to spy on citizens. Unlike most video games, you do not play as a single character, but as anyone inhabiting the game world. The prospect of switching between multiple viewpoints and skill sets should provide many fresh gameplay opportunities.
Sackboy: A Big Adventure (for PlayStation 5)
$59.99 at PlayStation Store
SEE IT
Those looking for a family-friendly platformer need look no further than Sackboy: A Big Adventure. What distinguishes this title from the campaigns found in LittleBigPlanet is that Sackboy contains both 2.5D and 3D gameplay. The different perspectives allow for a variety of different platforming sections and puzzles. Sackboy can not only leap and run, but use ropes to swing across the world. You can also play this with up to four players.
Article Posted 1 Year ago. You can post your own articles and it will be published for free. No Registration is required! But we review before publishing! Click here to get started

If this violates your rights in any way, please report it here and it will be taken down within 24 hours.
Click Here To Hide More Posts Like This
Like/Follow our Page above, then Discover With Tags:
ps5 games 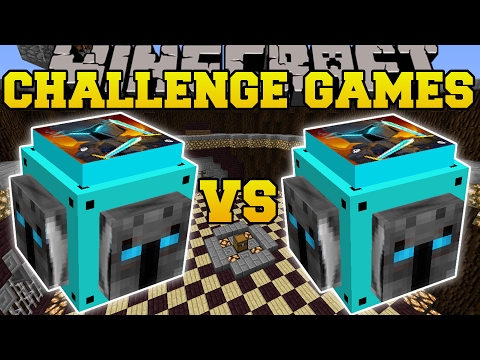 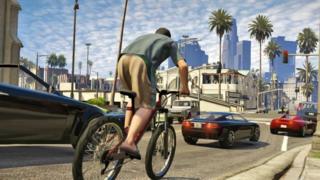 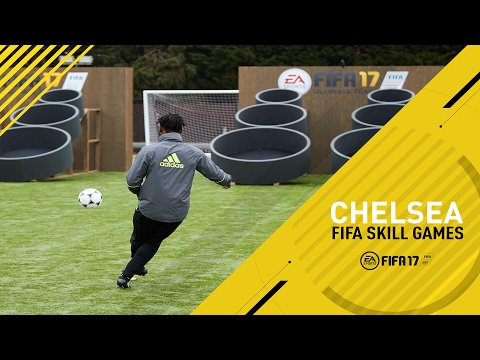 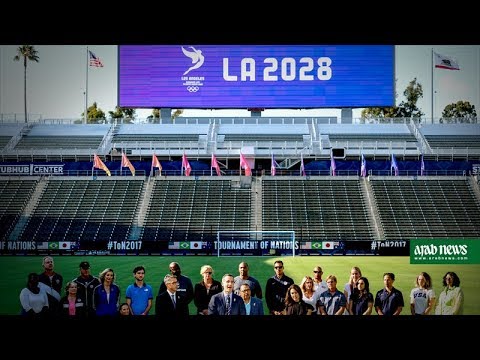 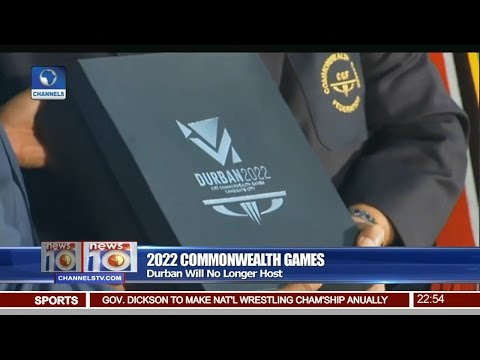 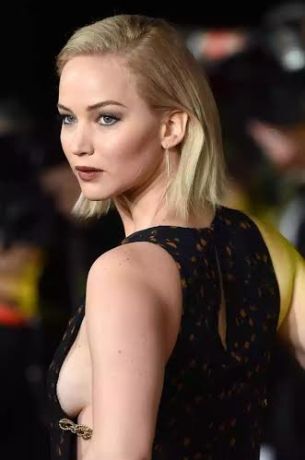 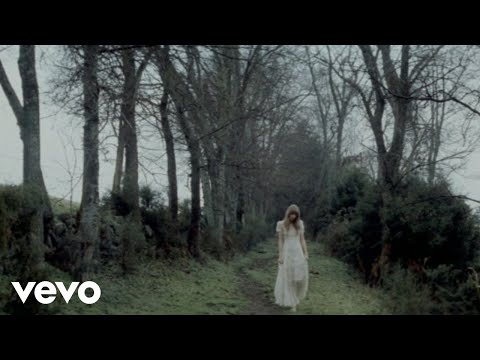 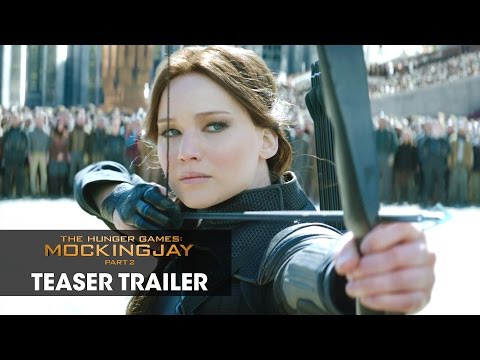 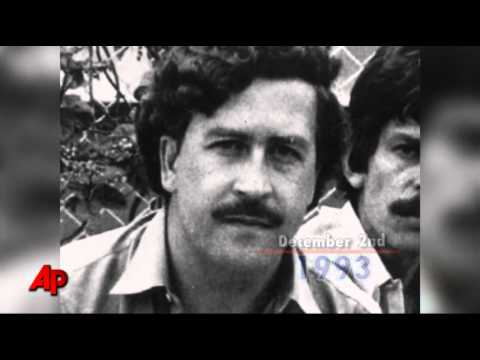 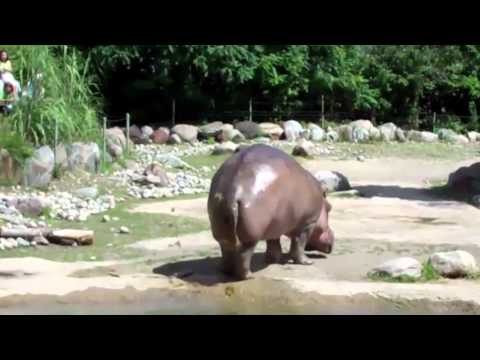 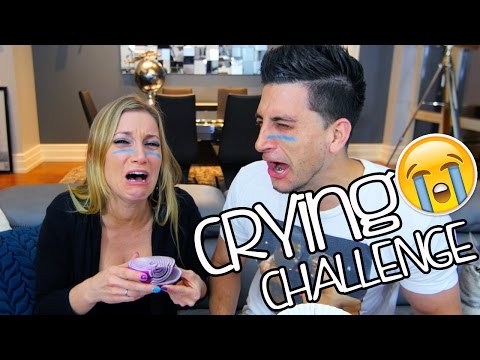 Crying Challenge!!
Watch/Download Video »
Watch and Download Free Mobile Movies, Read entertainment news and reports, Download music and Upload your own For FREE. Submit Your Content to be published for you FREE! We thrive on user-submitted content! But we moderate!