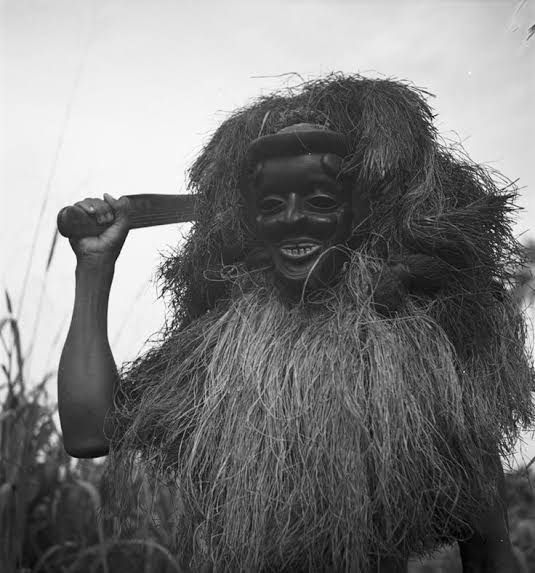 INTRODUCTION
This Study Explores the Pros and Cons of traditional performances practice by the Ibiono-Ibibio Traditional Society of Akwa-Ibom State, Ekput community to be precise. In every culture, important traditional practices exist which celebratelife-cycle transitions, perpetuates community cohesion, or transmits traditional values to subsequent generations. These traditions reflect norms of care and behaviour based on age, lifestage, gender and social classes. My research methodology employed was ethnographic and the use of oral tradition. Existing literatures on the subject matter were also made use of in analyzing the subject matter in question. The institution of traditional performances, the benefits and effects as well as the continuity and changes were examined.
Through this research, it was established that despite the benefits of the traditional performances to the Ibiono traditional society, the disadvantages tends to outwit the benefits, with its enormous influence, thereby creating economic, educational, social, political and religious effects on the people, which has resulted to developmental retrogression in Ibiono traditional society. Therefore, one will recommend that, while not adopting the negative/harmful practices of traditional/cultural performances, the good part must be preserved and mingle with the modern concept thereby maintaining the peoples distinctiveness.

1. ASIAN UBOIKPA
Asian Uboikpa (Pride of a Maiden) is a traditional dance mostly performed by the maidens of Ikpa,  Ibiono Ibom Local Government Area of Akwa Ibom State. History has it that this dance is performed by the maidens between the ages of 18 and 25 who had successfully gone through the seclusion institution known as Mboppo.
Mboppo is a period in which a girl is confined, nurtured and drilled on all aspects of home management in preparation for marriage. Asian Uboikpa therefore, in its visual appeal celebrates and affirms the youthful innocence in their beauty and endowment while show-casing the popular admonition among the Akwa Ibom people that “Chastity once lost, is lost forever.” Asian Uboikpa is a dance which marks the coming of age of a maiden. As the name implies, the dance is performed by those who are seen in the society as proud maidens. What makes them proud is the ability to adhere to the norms and values of the society. Pride of a Maiden is the ability to remain a virgin from birth through the confinement period to marriage. Such girls are mostly respected by all, in order words girls who lose their virginity before marriage cannot be allowed into the group.

If this violates your rights in any way, please report it here and it will be taken down within 24 hours.
Click Here To Hide More Posts Like This
Like/Follow our Page above, then Discover With Tags:
kensmat ibiono theatre 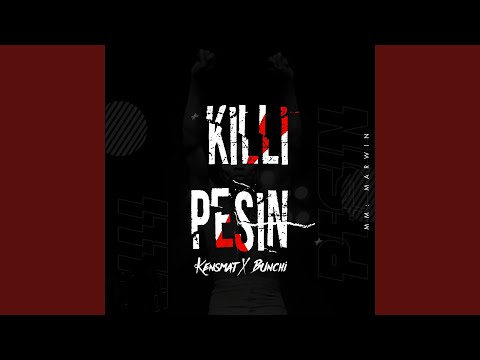 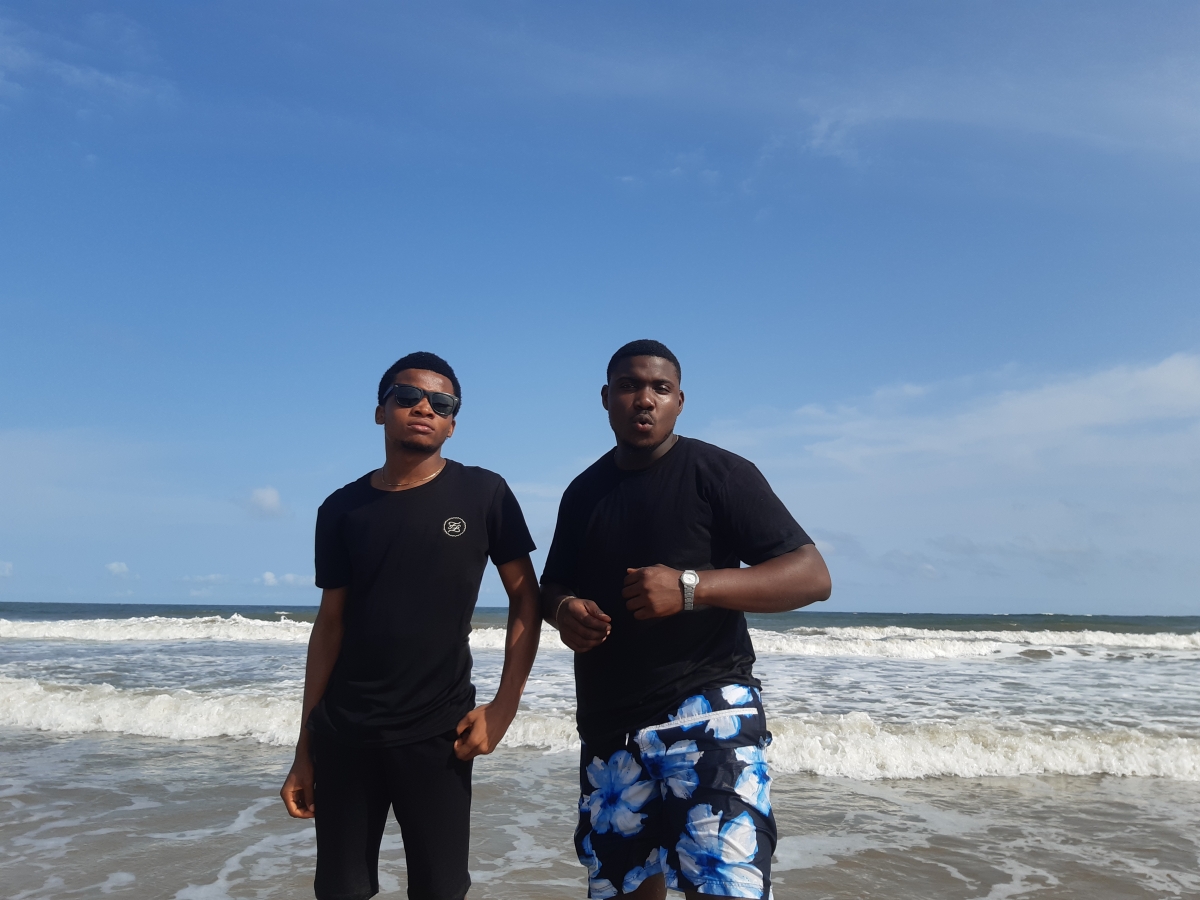 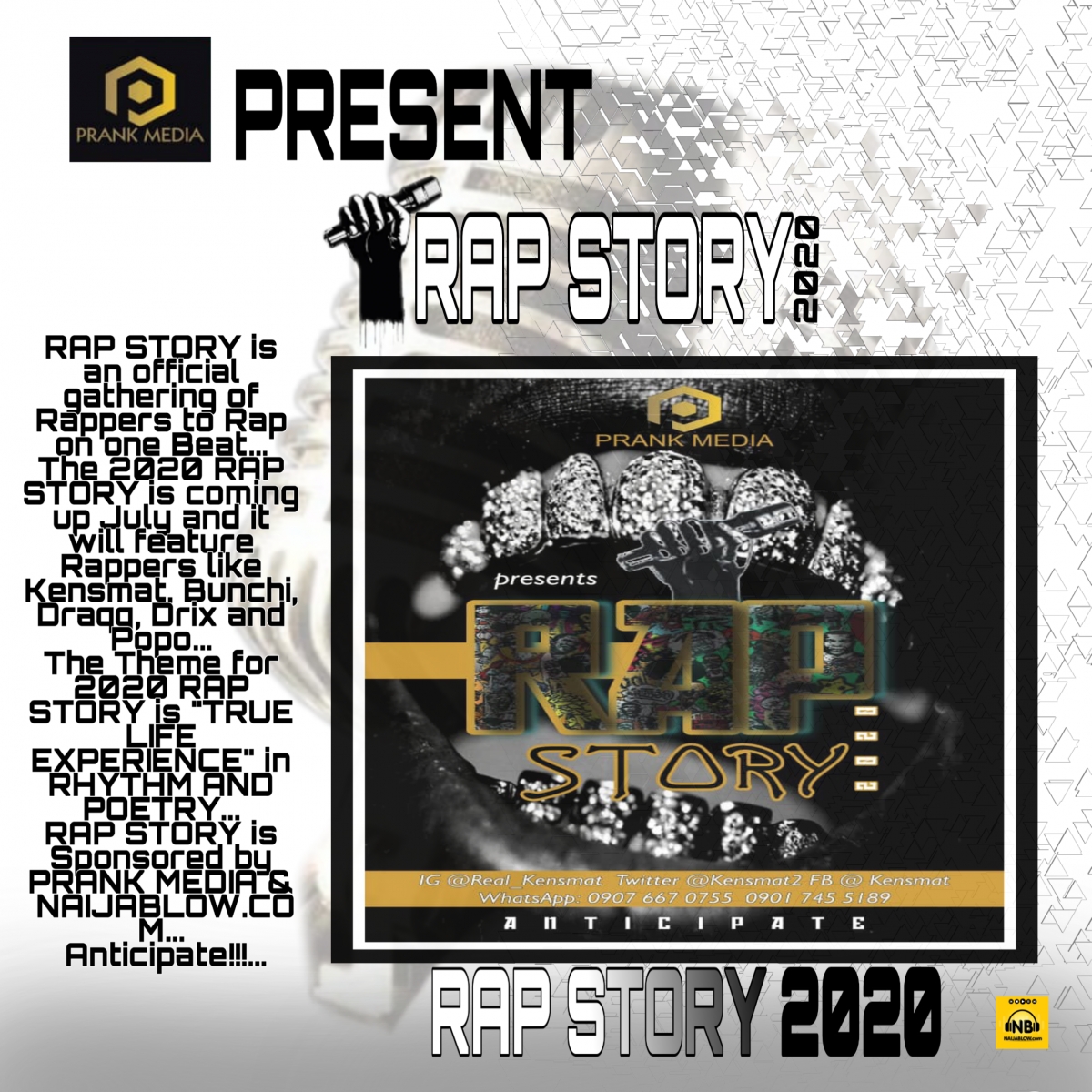 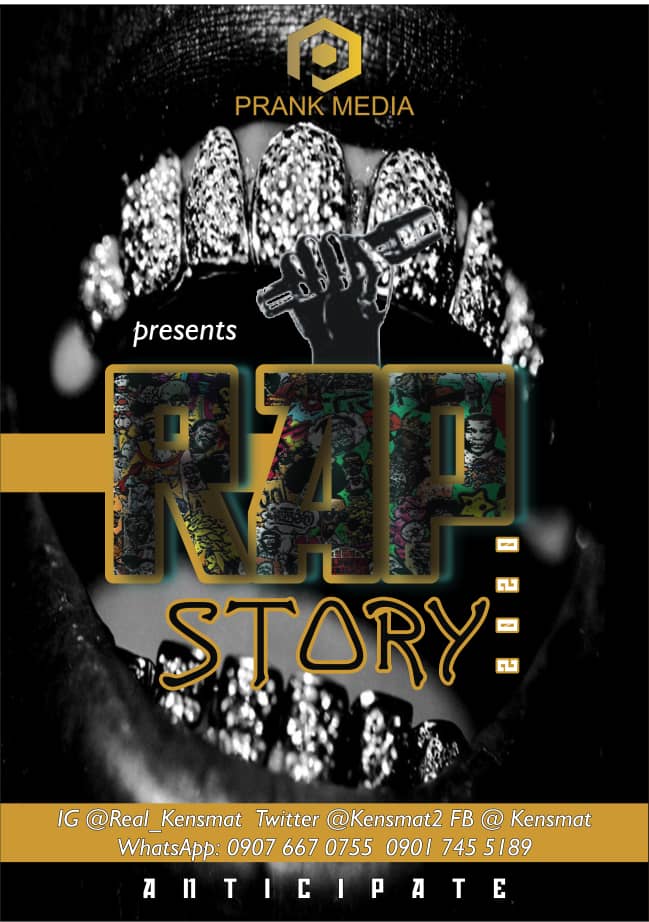 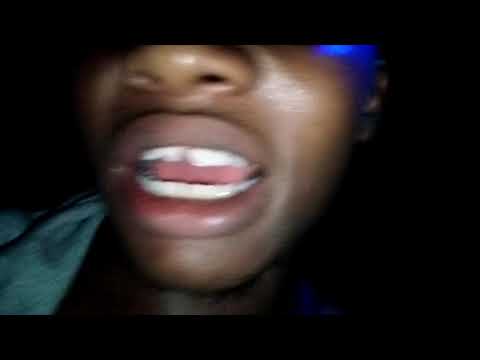 Kensmat on the microphone
Watch/Download Video » 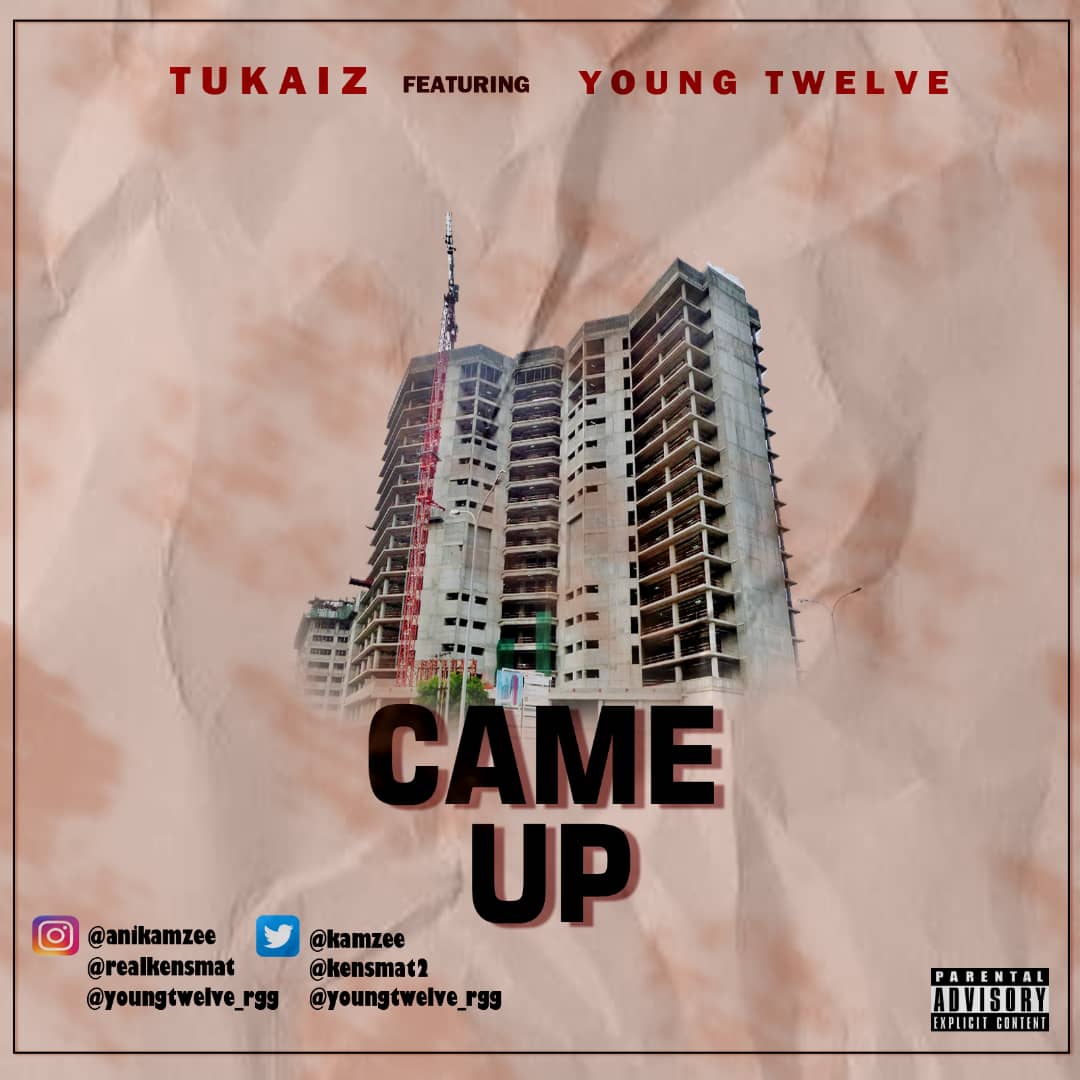 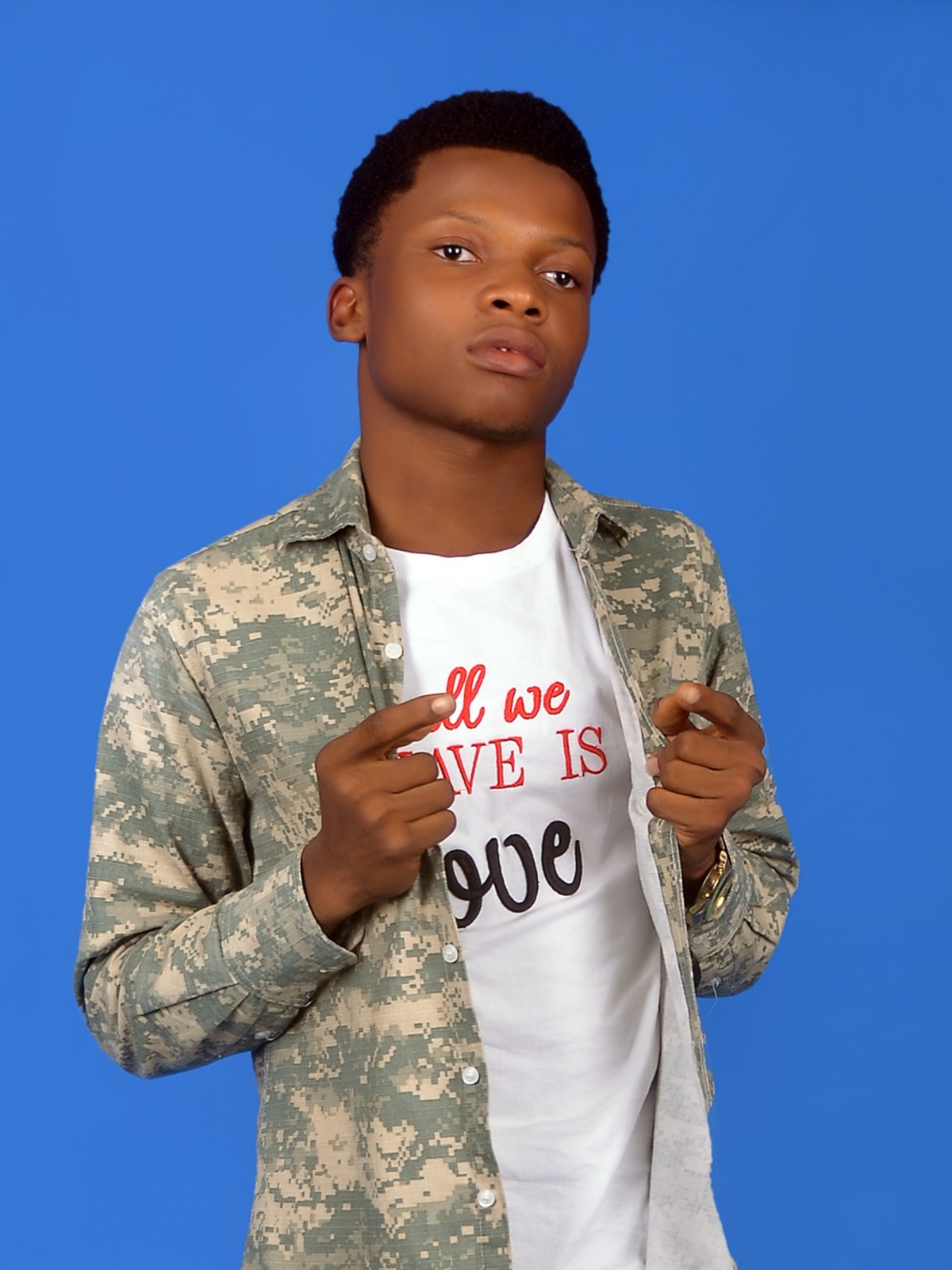 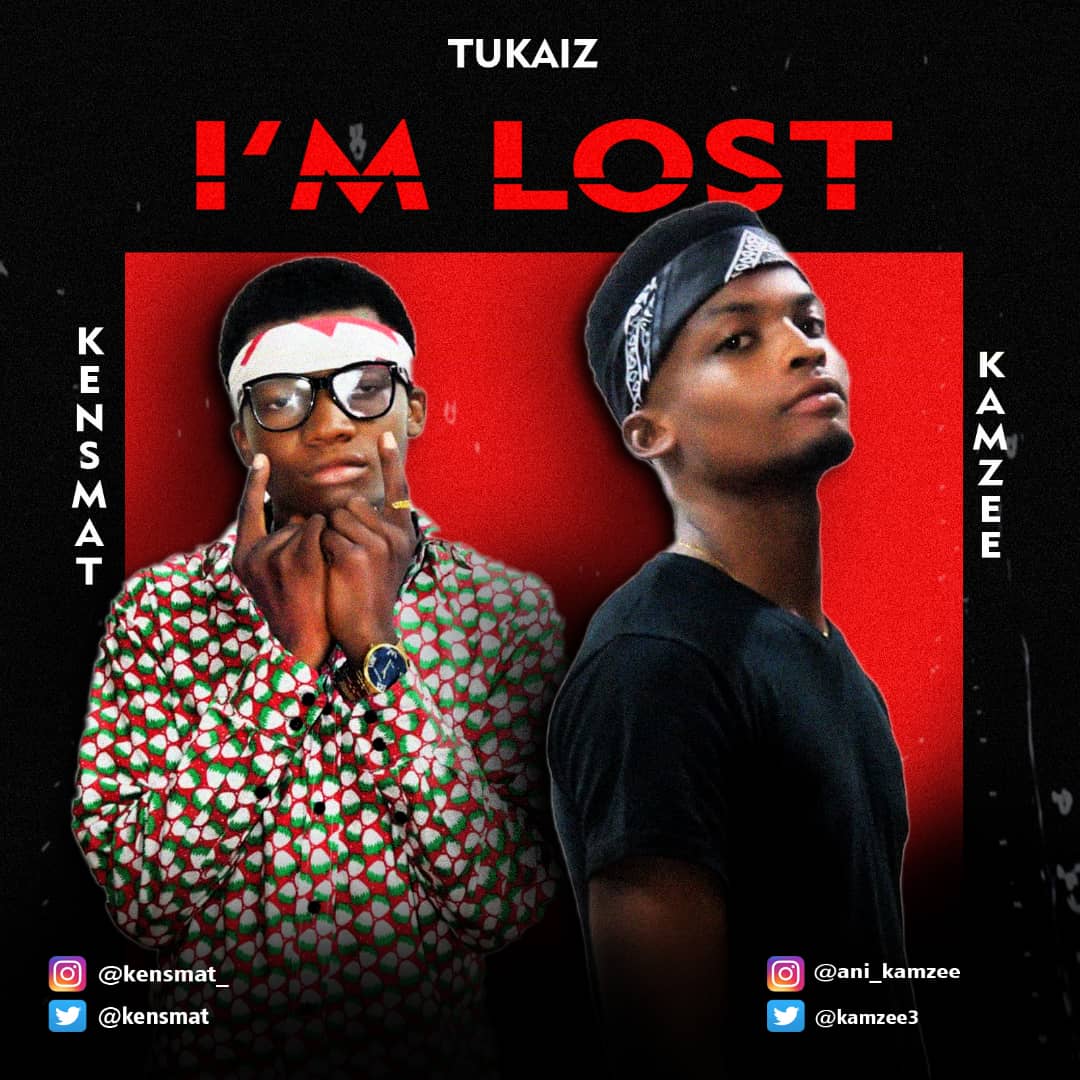 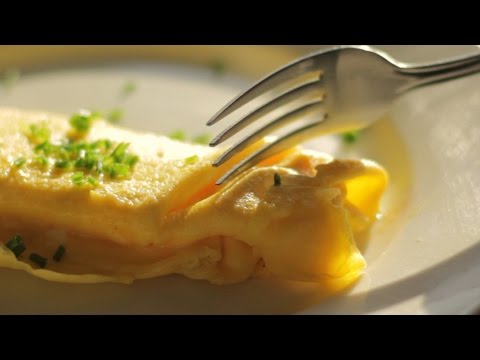 How To Make A Sexy French Omelette
Watch/Download Video » 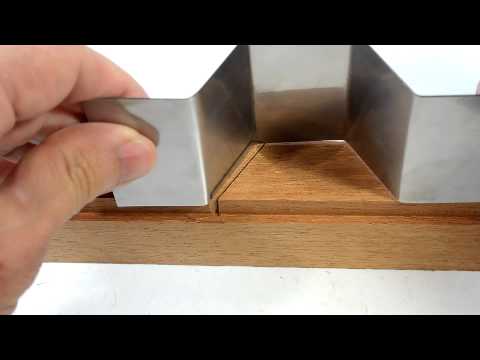 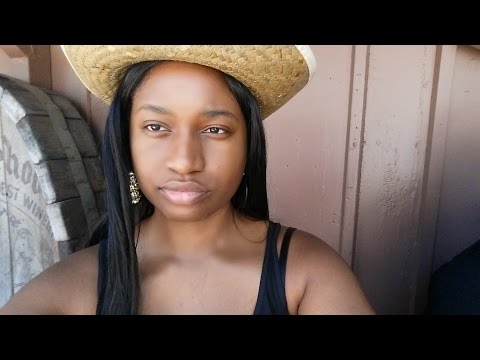 Puberty Talk at the Bronx Zoo
Watch/Download Video »
Watch and Download Free Mobile Movies, Read entertainment news and reports, Download music and Upload your own For FREE. Submit Your Content to be published for you FREE! We thrive on user-submitted content! But we moderate!