A white lesbian mother is suing a Chicago sperm bank after she claims she was mistakenly sent a black man's sperm and gave birth to a mixed-race daughter. Jennifer Cramblett, 36, claims the mistake has caused her stress and anguish because her family is racist and she lives in a small, all-white Uniontown in northeast Ohio.

In a lawsuit filed this week in Cook County, Illinois, Ms Cramblett says Midwest Sperm Bank sent her several vials of a black man's sperm by mistake because the clinic keeps paper records and accidentally transposed numbers on her order.The couple had specifically chosen a white donor to be the father of their child. Midwest Sperm Bank charged $400 per vial of semen and Ms Cramblett and her partner received six vials of the wrong semen.  The lawsuit says the clinic later sent Ms Cramblett an apology note and a refund for the six vials - though charged her for the vials of the correct semen she received.Ms Cramblett she has 'limited cultural competency relative to African-Americans' and worries that her daughter Payton will not be accepted in her hometown of Uniontown.  'Jennifer lives each day with fears, anxieties and uncertainty about her future and Payton's future,' according to the lawsuit. Ms Cramblett, the assistant manager of an AT&T store, said she and her partner Amanda Zinkon love their daughter, who is now two years old, but say they must now consider moving to a more diverse community.Ms Cramblett says in her lawsuit that much of her family is racist and that one uncle openly makes racist comments.  Even simple tasks have become more complicated because Payton is mixed-race, the lawsuit says.
'Payton has hair typical of an African American girl. To get a decent cut, Jennifer must travel to a black neighborhood, far from where she lives, where she is obviously different in appearance, and not overtly welcome,' according to the lawsuit.Ms Cramblett says she grew up in Scio, Ohio - population 762 - and didn't meet a black person until she attended college. She currently lives in Uniontown, population 2,802, and fears Payton will be the only non-white child in class when the time comes for her to attend school.
Ms Cramblett says her family has difficulty accepting the fact that she is gay and encourage her to hide her sexual orientation when she is around them. She says no matter what she does, Payton cannot hide her race - nor should she have to. Ms Cramblett is alleging breach of warranty and wrongful birth.
Midwest Sperm Bank would not comment on the case.
Sourced from Daily Mail
Article Posted 23 Days ago. You can post your own articles and it will be published for free. No Registration is required! But we review before publishing! Click here to get started

If this violates your rights in any way, please report it here and it will be taken down within 24 hours.
Click Here To Hide More Posts Like This
Like/Follow our Page above, then Discover With Tags:
white lesbian given sperm from black donor sues sperm bank 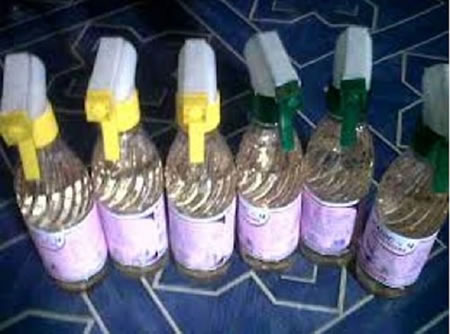 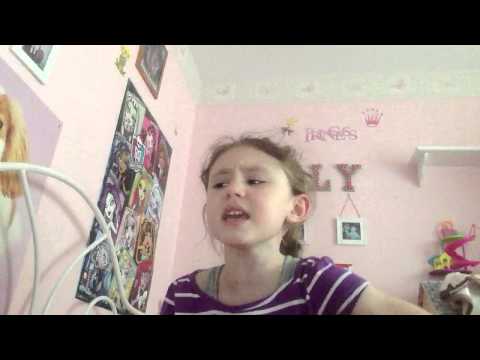 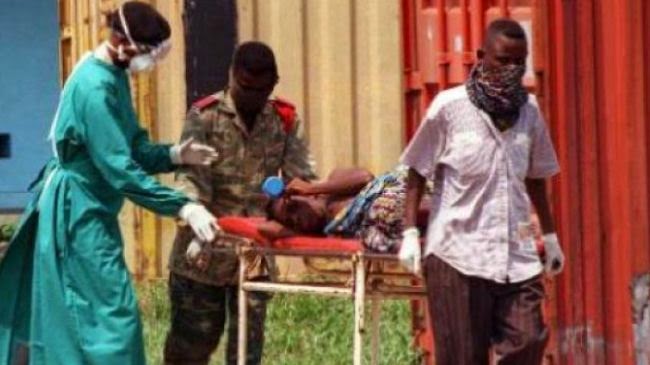 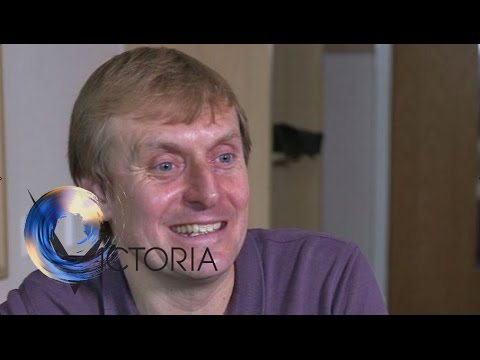 Meet the man who has fathered 800 children
Watch/Download Video » 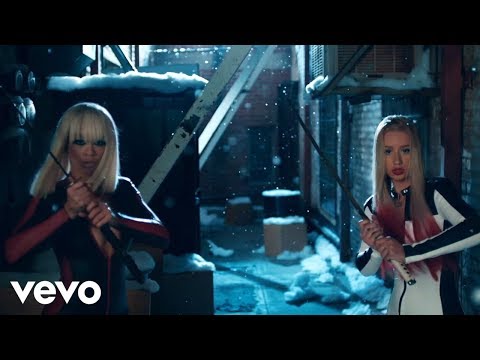 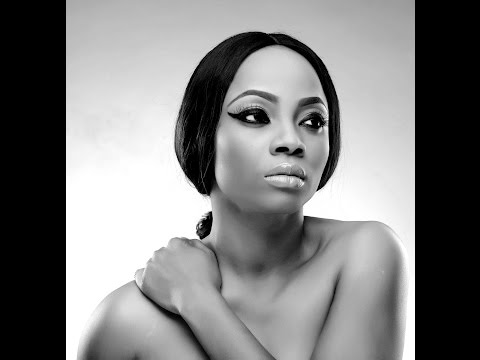 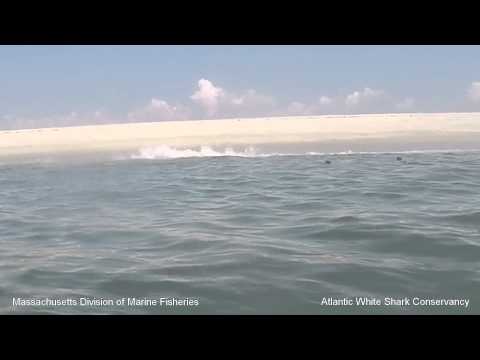 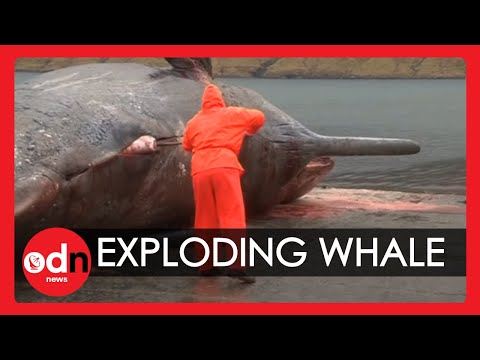 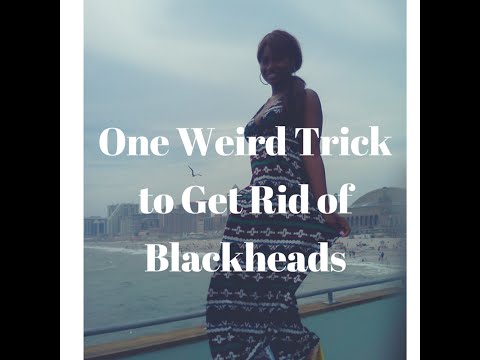 One Weird Trick to Get Rid of Blackheads
Watch/Download Video »
Watch and Download Free Mobile Movies, Read entertainment news and reports, Download music and Upload your own For FREE. Submit Your Content to be published for you FREE! We thrive on user-submitted content! But we moderate!