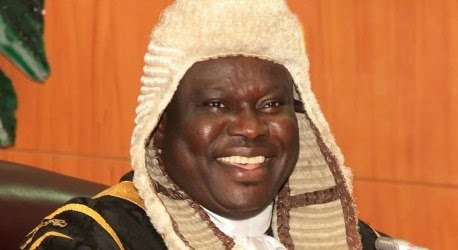 A Federal high court sitting in Lagos today discharged and acquitted the Lagos state House of Assembly Speaker, Hon Adeyemi Ikuforiji and his aide Oyebode Atoyebi of the N503m money laundering charges brought against them by EFCC. EFCC now says they plan to appeal the verdict. Find a statement they posted on their Facebook page below...

The Economic and Financial Crimes Commission, EFCC, has said it will appeal against the ruling of Justice Ibrahim Buba of the Federal High Court, Lagos, which today set free the Speaker of the Lagos State House of Assembly, Adeniyi Ikuforiji and his aide, Oyebode Atoyebi.

Both had been standing trial on a 54-count charge of money laundering to the tune of N503million.
Justice Buba, today ruled that the prosecution failed to prove its case against the accused persons, According to him, the trial was “anachronistic,” adding that the prosecution ‘ misconstrued and mis-interpreted the Money Laundering Act”.
Lead defense counsel, Wole Olanipekun( SAN), had prayed the court to discountenance the charges preferred against Ikuforiji, saying that, the Money Laundering Act 2004, with which the accused person was charged, have been repealed and replaced with the Money Laundering Act 2011, and so should not have been used in charging him.
Atoyebi’s counsel, Tunde Akinbisi, aligned his submissions with the arguments of Olanipekun.
Justice Buba upheld Olanipekun’s submissions and ruled that “the first and second defendants are hereby discharged and acquitted”.
Article Posted 5 Years ago. You can post your own articles and it will be published for free. No Registration is required! But we review before publishing! Click here to get started

If this violates your rights in any way, please report it here and it will be taken down within 24 hours.
Click Here To Hide More Posts Like This
Like/Follow our Page above, then Discover With Tags:
n503m scam efcc appeal lagos speaker ikuforiji’s acquittal 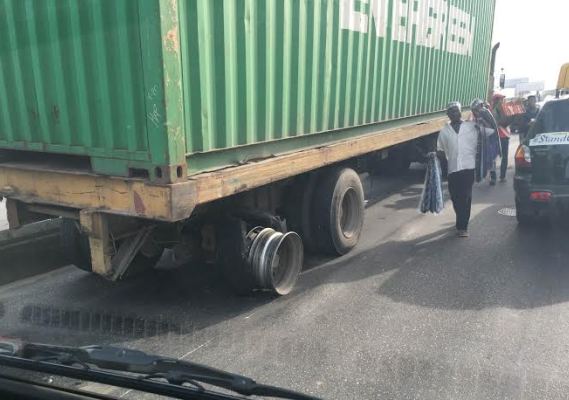 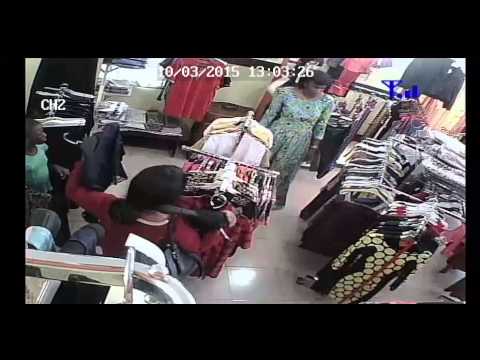 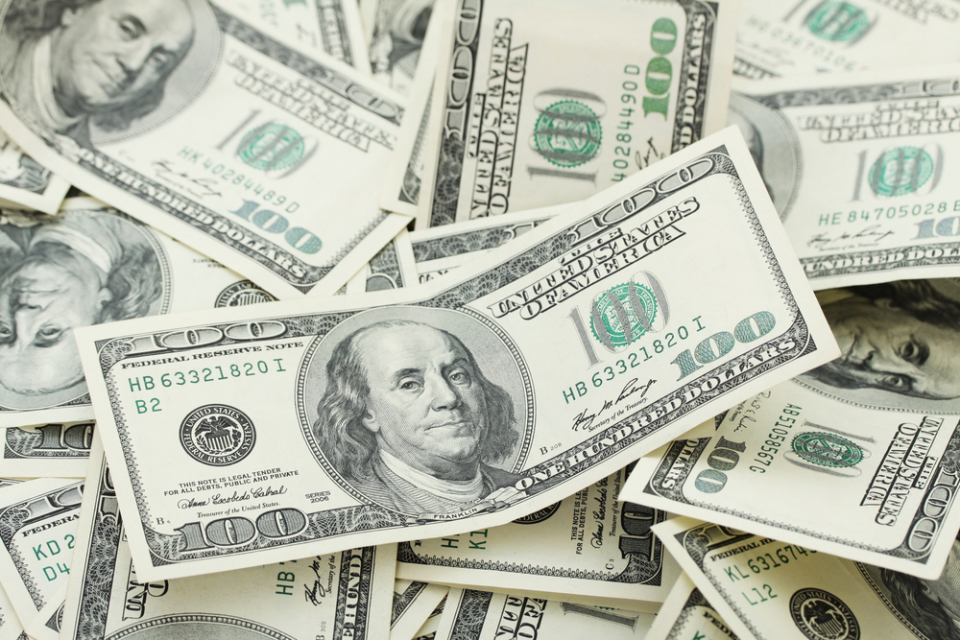 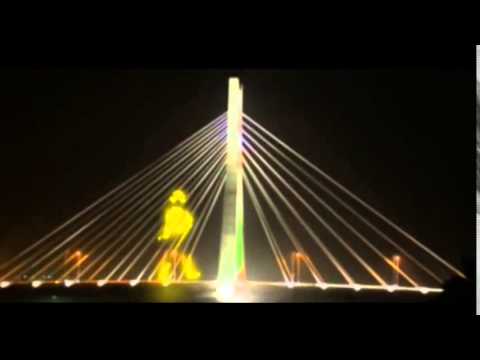 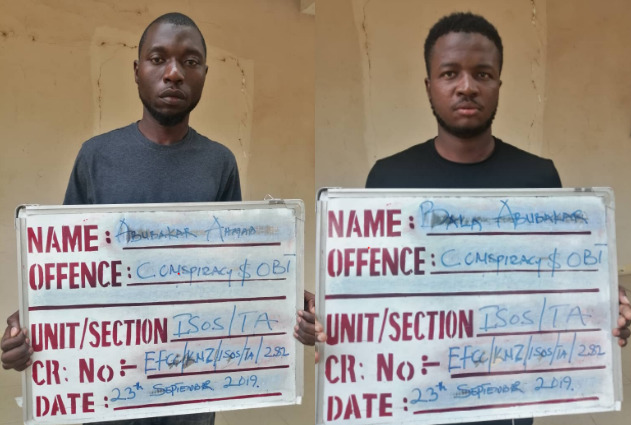 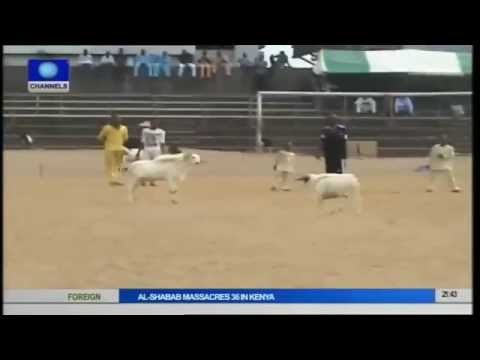 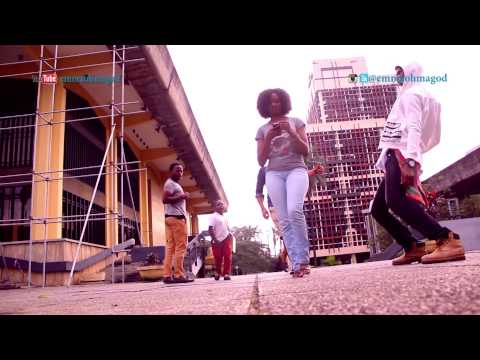 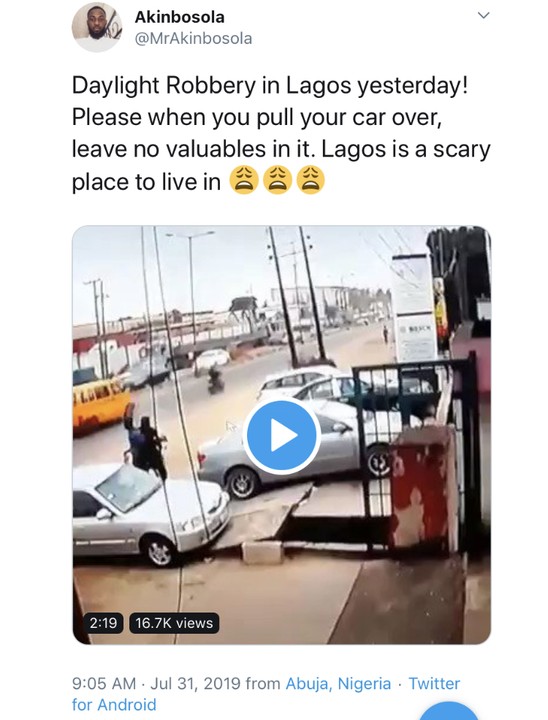 Daylight Robbery Caught By CCTV Camera In Lagos
Read More »
Watch and Download Free Mobile Movies, Read entertainment news and reports, Download music and Upload your own For FREE. Submit Your Content to be published for you FREE! We thrive on user-submitted content! But we moderate!