Another Journalist comes for Nicholas Ibekwe...says N50k was a honorarium not bribe 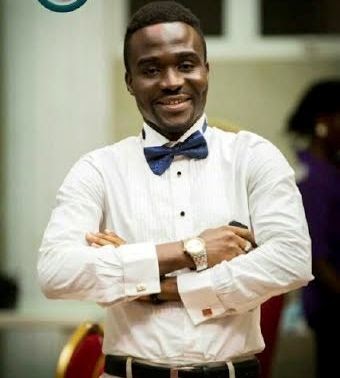 Sometime in February, at an interactive session– in Ikogosi Warm Springs Resort– with Kayode Fayemi, governor of Ekiti State, one of the participants– as many raised-hands jostled—was picked by the moderator to ask the governor his question. Nicholas Ibekwe, he would announce as his name. With an aura of confidence, he added, “I work with Premium Times.” His voice carried so much energy and his question[s] was punchy.  Nicholas appeared as the pugnacious type. You would notice this immediately he began to talk, gesturing more frankly.  Where I sat, a close distance to his seat, I nodded in admiration. This guy should replace one of those journalists who babysit Goodluck Jonathan during the presidential media chats. It is not certain if Goodluck will survive Nicholas.

If this violates your rights in any way, please report it here and it will be taken down within 24 hours.
Click Here To Hide More Posts Like This
Like/Follow our Page above, then Discover With Tags:
another journalist comes nicholas ibekwe...says n50k honorarium bribe 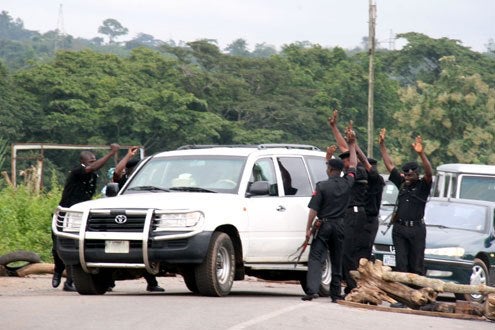 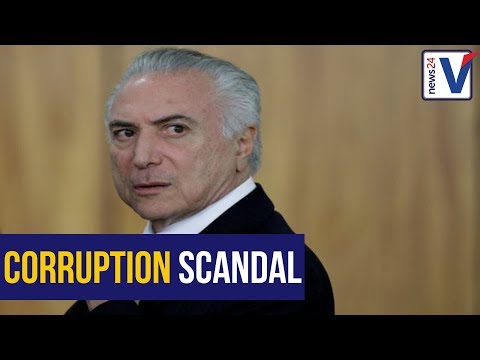 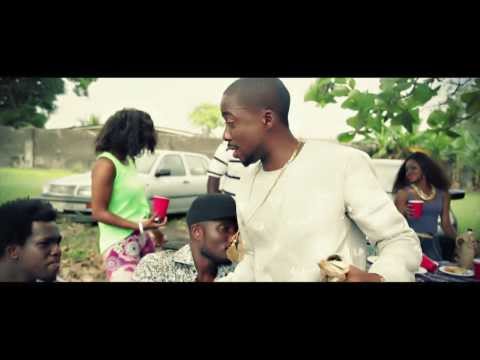 Eriga - Another One
Watch/Download Video » 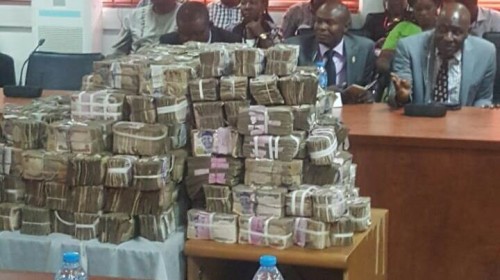 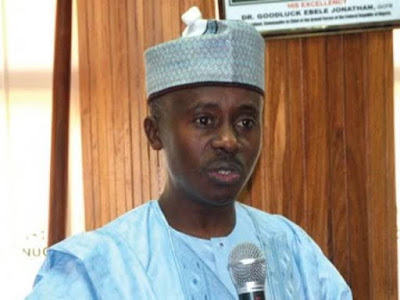 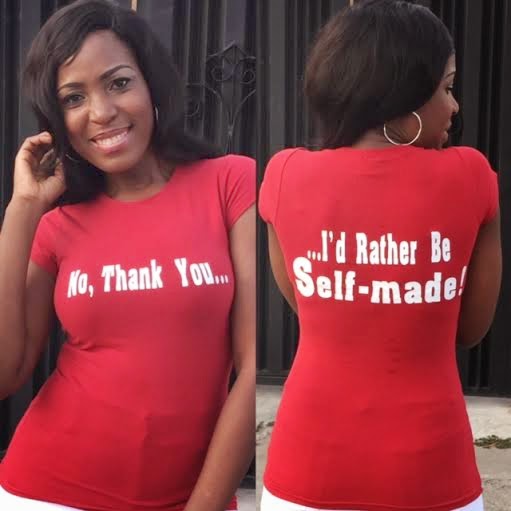 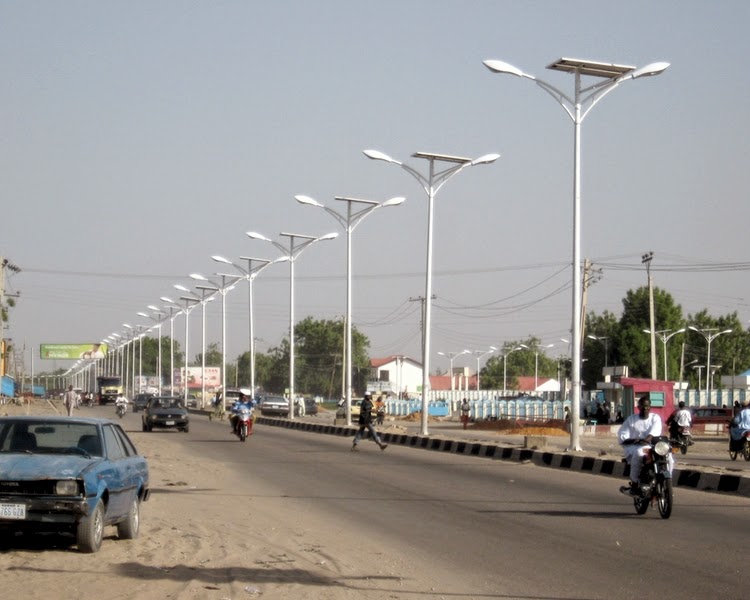 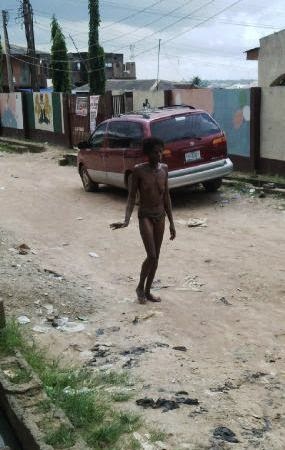 And another Bird turns into a Woman in Lagos.
Read More » 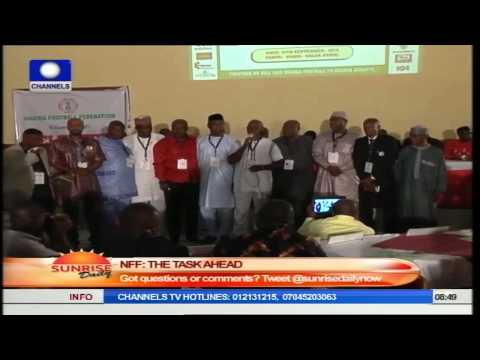 Journalists meet with the new NFF President
Watch/Download Video »
Watch and Download Free Mobile Movies, Read entertainment news and reports, Download music and Upload your own For FREE. Submit Your Content to be published for you FREE! We thrive on user-submitted content! But we moderate!