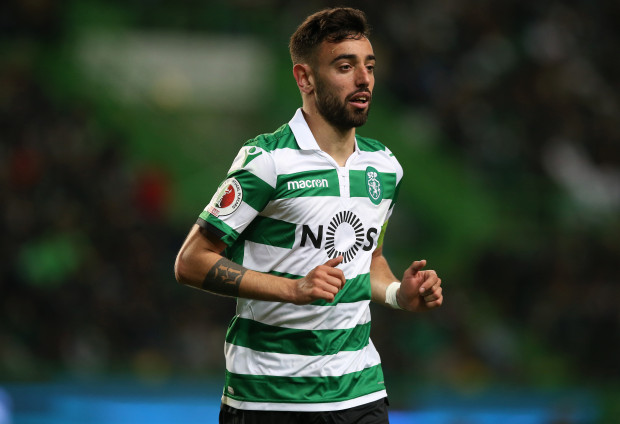 With Christian Eriksen's future far from resolved, Mauricio Pochettino's side are said by Correio de Manha to be hesitant to bid for Fernandes.

Furthermore, Spurs are reportedly undecided between the 24-year-old and Real Betis star Giovani Lo Celso to fill their creative niche.
Liverpool, meanwhile, are still in the mix thanks to Fernandes' admiration for Jurgen Klopp's tactical style, according to the Portuguese newspaper.
Early frontrunners Manchester City are understood to have pulled out of the race, putting Spurs in pole position.
An early bid of under £50million was rejected and the Eastlands club vowed to take their business elsewhere.
Lisbon want around £62m for the attacking midfielder.
Manchester United also find themselves linked, as do Inter Milan - but the Italians lack the financial clout of their Premier League rivals.
It is said that Sporting have finalised their plans to replace Fernandes, indicating a move is somewhat inevitable.
Brazilian midfielder Eduardo Henrique is named as their imminent arrival, costing £2.5m.
Article Posted 1 Year ago. You can post your own articles and it will be published for free. No Registration is required! But we review before publishing! Click here to get started

If this violates your rights in any way, please report it here and it will be taken down within 24 hours.
Click Here To Hide More Posts Like This
Like/Follow our Page above, then Discover With Tags:
manchester united man utd liverpool bruno fernandes 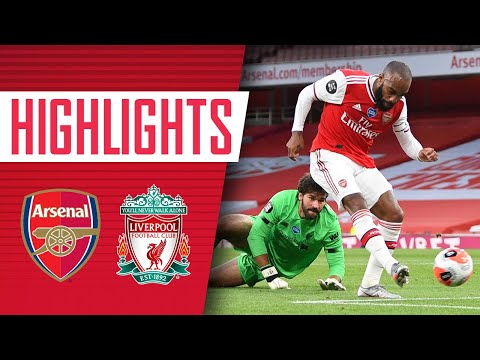 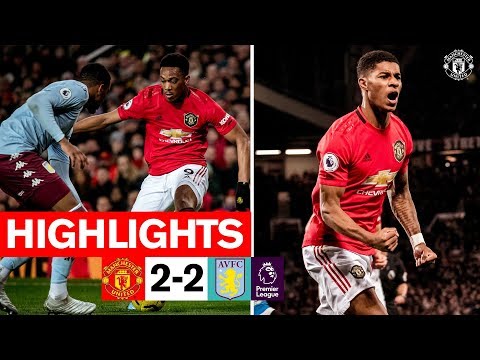 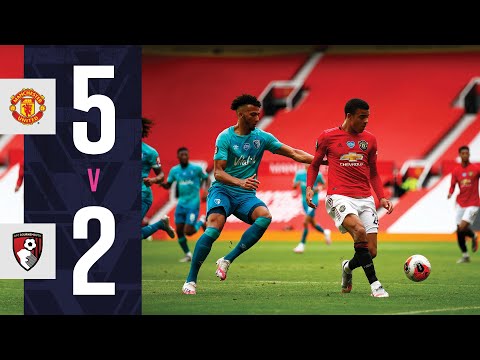 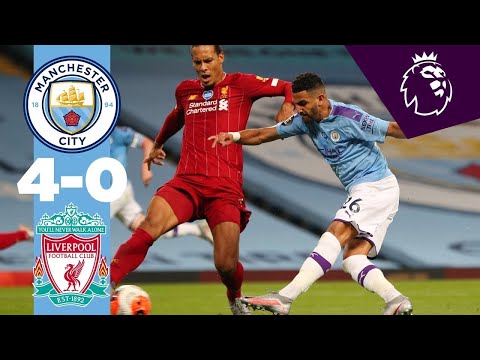 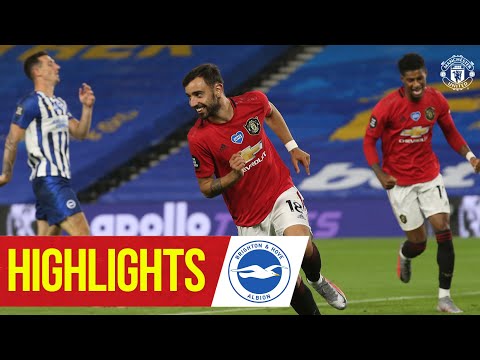 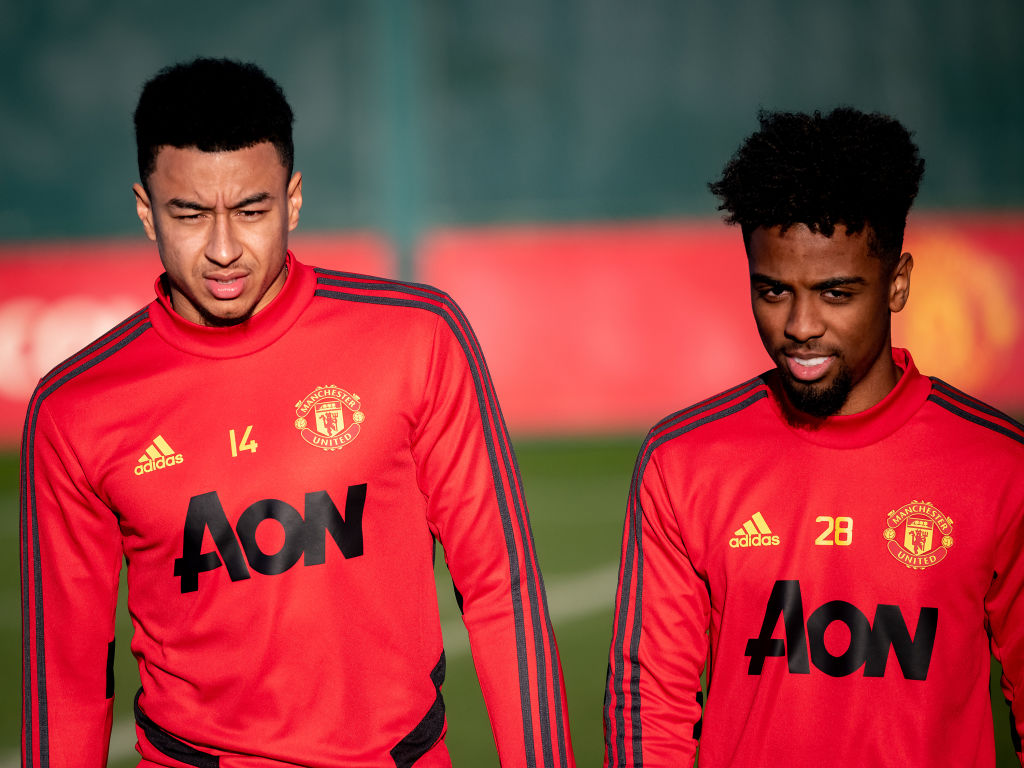 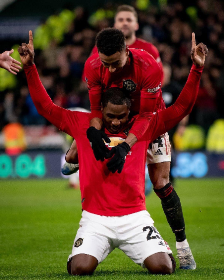 Rashford Congratulates Ighalo On His New Man Utd Deal
Read More »
Watch and Download Free Mobile Movies, Read entertainment news and reports, Download music and Upload your own For FREE. Submit Your Content to be published for you FREE! We thrive on user-submitted content! But we moderate!