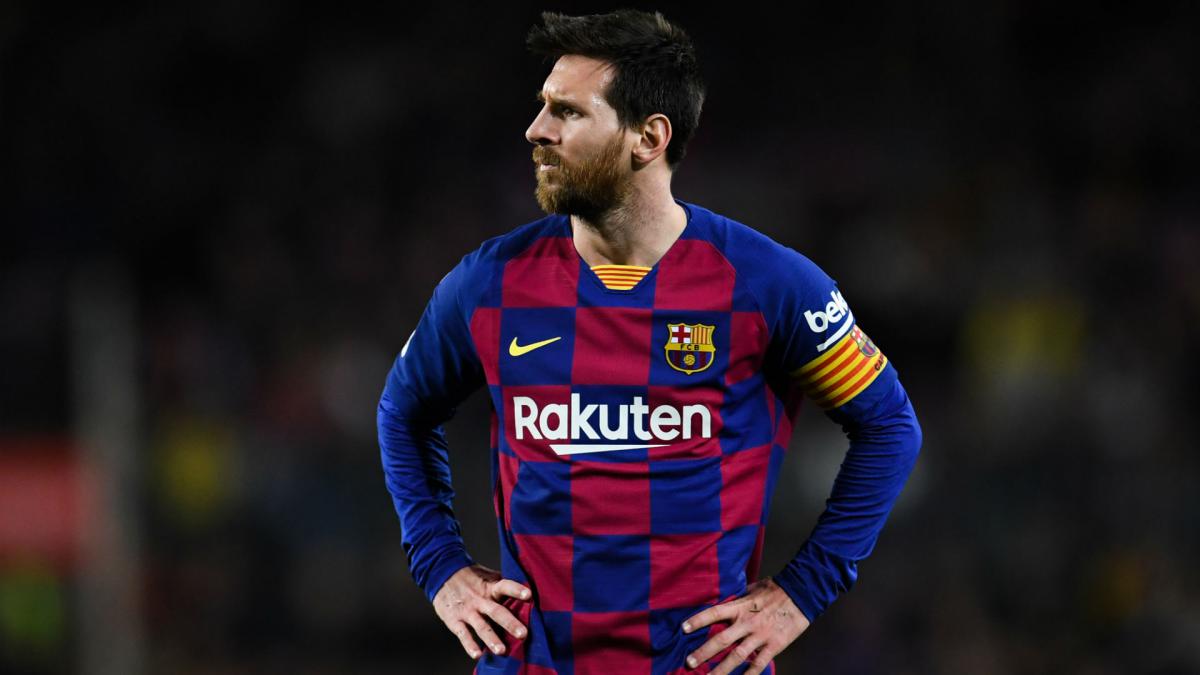 The Copa del Rey's new single-elimination format claimed its biggest victims on Thursday, with Real Madrid and Barcelona both being eliminated in the quarterfinals.

Madrid lost 4-3 to Real Sociedad at home before Barcelona conceded a late goal to lose 1-0 at Athletic Bilbao on the most surprising night of a competition filled with upsets.
Defending champion Valencia also lost on Tuesday and Villarreal was eliminated on Wednesday. Sevilla and Atlético Madrid had already been ousted in previous rounds.
Only the semifinals are being played over two legs this season, giving smaller clubs greater chances of knocking out bigger teams.
The surprising last four will also include Granada and second-division club Mirandés. It's the first time in a decade that neither Madrid nor Barcelona made it to the last four in the Copa. At least one of the Spanish powerhouses had reached the final every year since the 2009-10 season, when Sevilla won the title. Barcelona made the final the last six years in a row.
“This is the new Copa,” Barcelona midfielder Sergio Busquets said. “We are playing one match, away from home, and in one play you are eliminated.”
Real Sociedad ended Madrid's 21-game unbeaten run with its win at the Santiago Bernabéu to reach the semifinals for the first time in six years.
Athletic got past Barcelona thanks to Iñaki Williams' winner three minutes into second-half stoppage time, adding to the club's struggles since it fired coach Ernesto Valverde and replaced him with Quique Setién.
Barcelona is yet to impress under the new coach, and players and club directors have been at odds recently.
“I think we took a step forward. We played better than our opponent,” Setién said. “Everything went well except for the result.”
Barcelona dominated throughout the second half and came close to breaking the deadlock with clear chances for Antoine Griezmann and Lionel Messi near the end. But it was Athletic that found the late winner when Williams flicked a header into the far corner after a cross by Ibai Gómez.
Article Posted 20 Days ago. You can post your own articles and it will be published for free. No Registration is required! But we review before publishing! Click here to get started

If this violates your rights in any way, please report it here and it will be taken down within 24 hours.
Click Here To Hide More Posts Like This
Like/Follow our Page above, then Discover With Tags:
barcelona messi real madrid 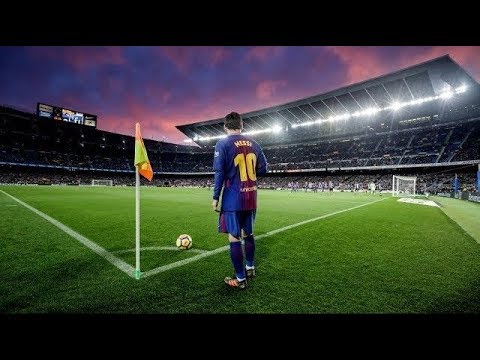 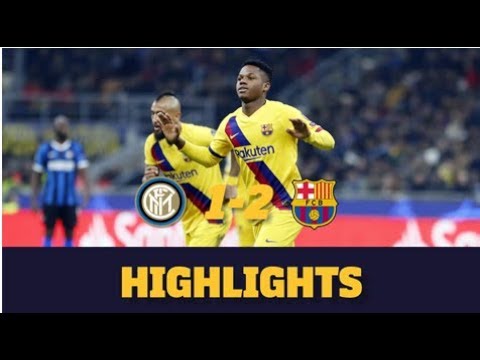 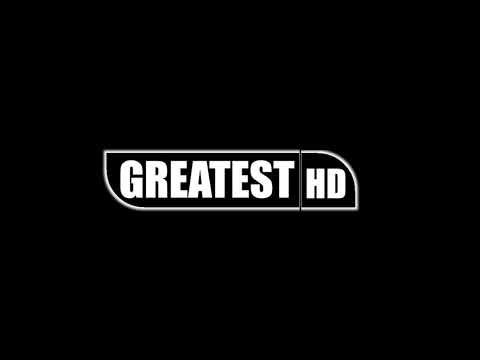 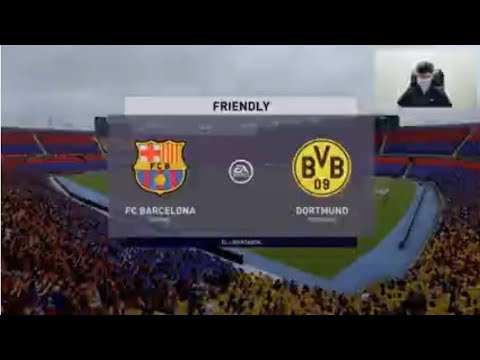 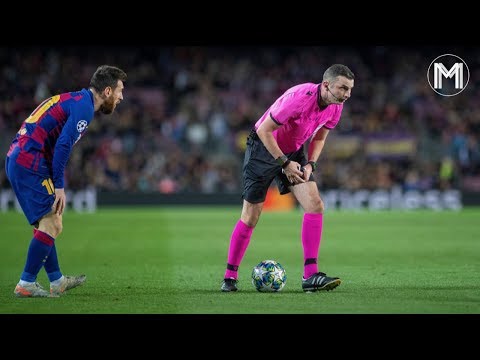 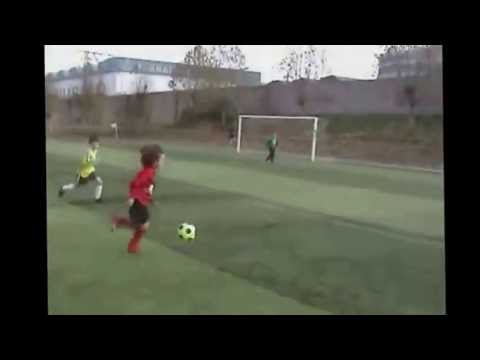 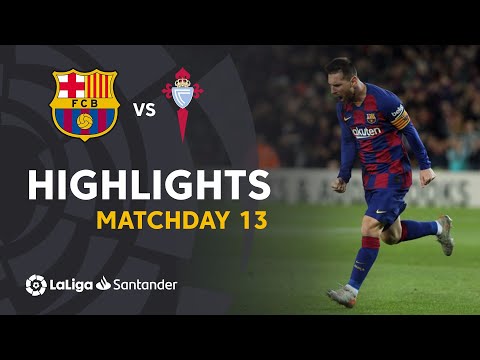 Barcelona 4 - 1 RC Celta - All Goals & Highlihts
Watch/Download Video »
Watch and Download Free Mobile Movies, Read entertainment news and reports, Download music and Upload your own For FREE. Submit Your Content to be published for you FREE! We thrive on user-submitted content! But we moderate!