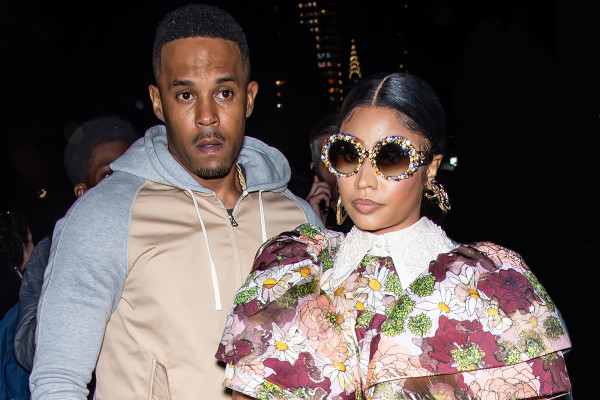 The rapper’s husband, Kenneth Petty, was placed in federal custody for failing to register as a sex offender, TMZ reported on Wednesday. The outlet reported that he turned himself in.

His legal troubles began after he was pulled over by the Beverly Hills Police Department in November. He was arrested and his bail was set at $20,000, per Los Angeles County Sheriff’s Department records obtained by Page Six.
He was ordered at the time to register as a sex offender in California, TMZ reported, as he was already registered in New York state. Clearly, he failed to make the change.
Petty, 41, was convicted for the attempted rape of a 16-year-old girl.
“He was 15, she was 16 … in a relationship,” Minaj said in his defense in December 2018.“But go awf, internet, y’all can’t run my life. y’all can’t even run y’all own life.”
Minaj, 36, and Petty tied the knot in October 2019, just months before her brother Jelani Maraj was sentenced to 25 years to life behind bars for repeatedly raping his 11-year-old stepdaughter.
Still, the “Super Bass” singer seems to be in good spirits as she recently sparked pregnancy rumors after posting a video with Petty rubbing her belly.
A representative for Minaj did not immediately get back to us.
Article Posted 2 Years ago. You can post your own articles and it will be published for free. No Registration is required! But we review before publishing! Click here to get started

If this violates your rights in any way, please report it here and it will be taken down within 24 hours.
Click Here To Hide More Posts Like This
Like/Follow our Page above, then Discover With Tags:
rape nicki minaj 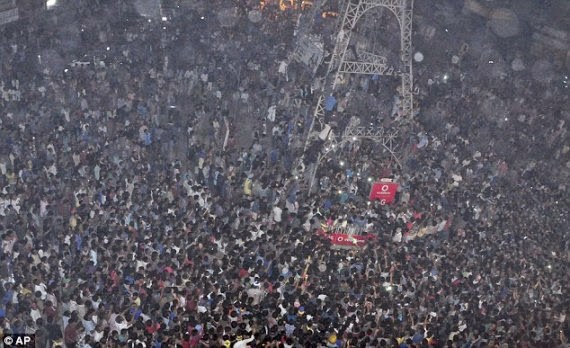 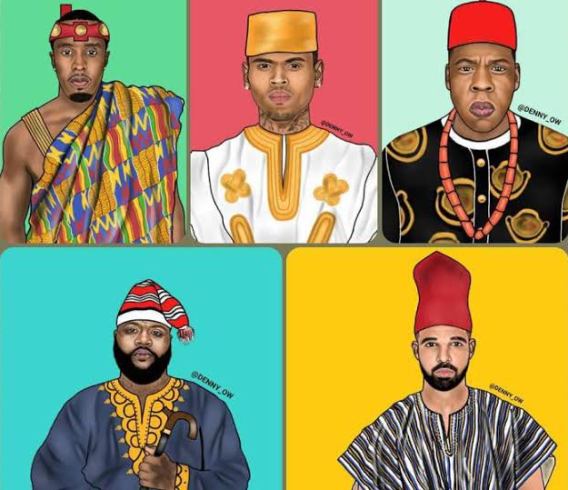 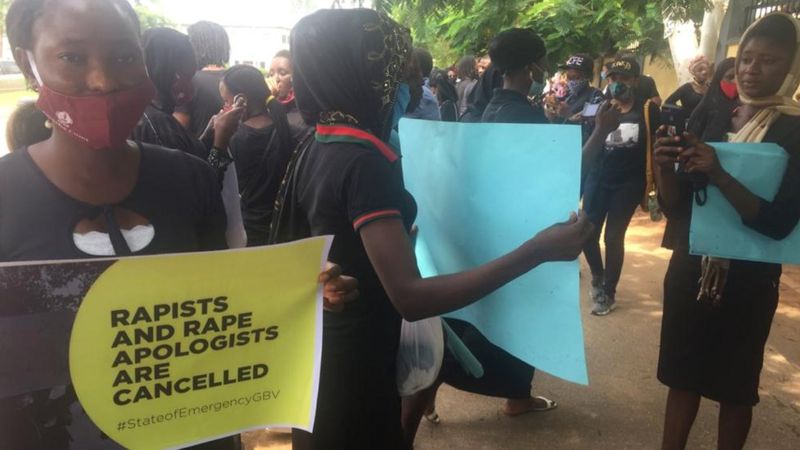 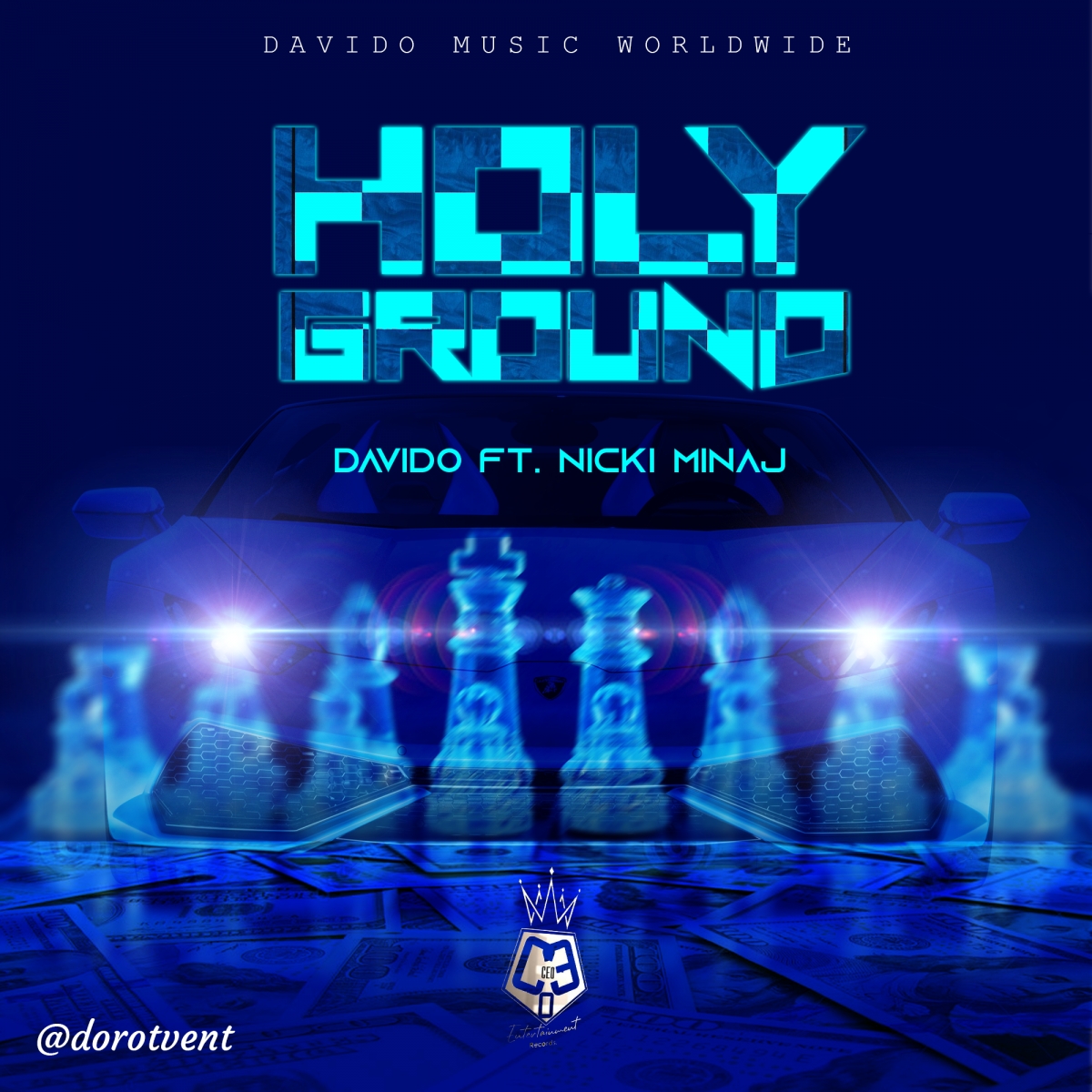 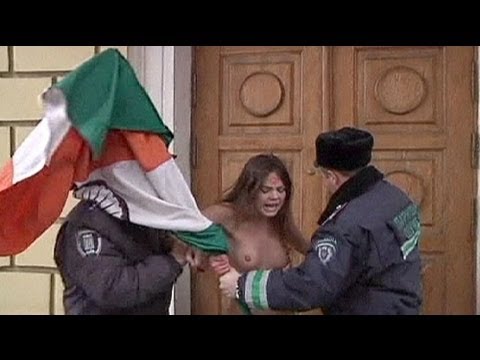 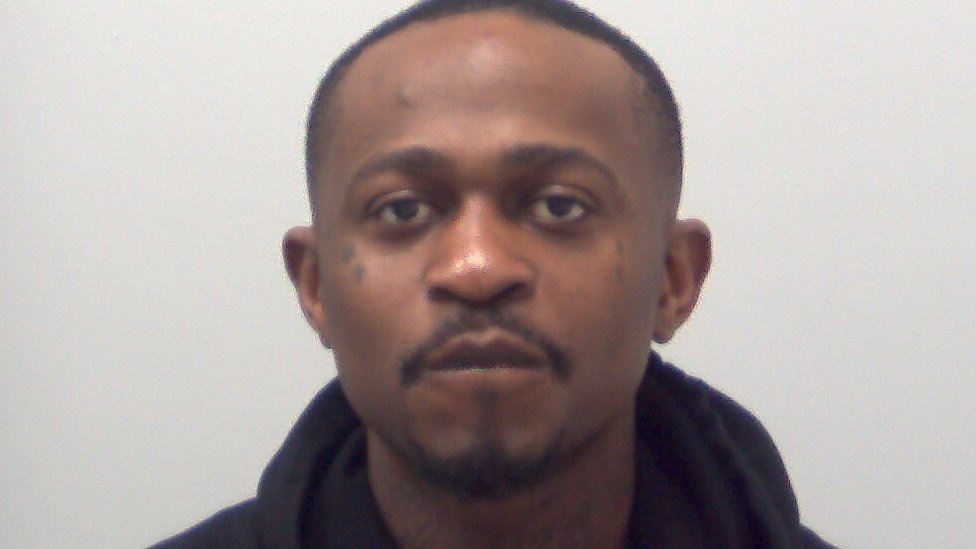 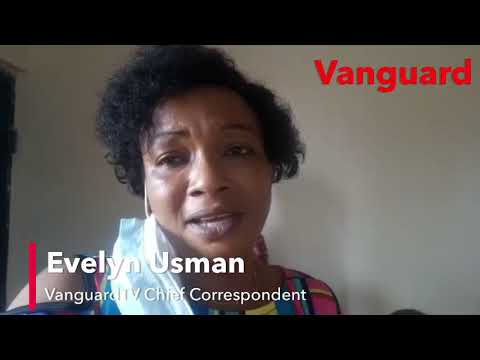 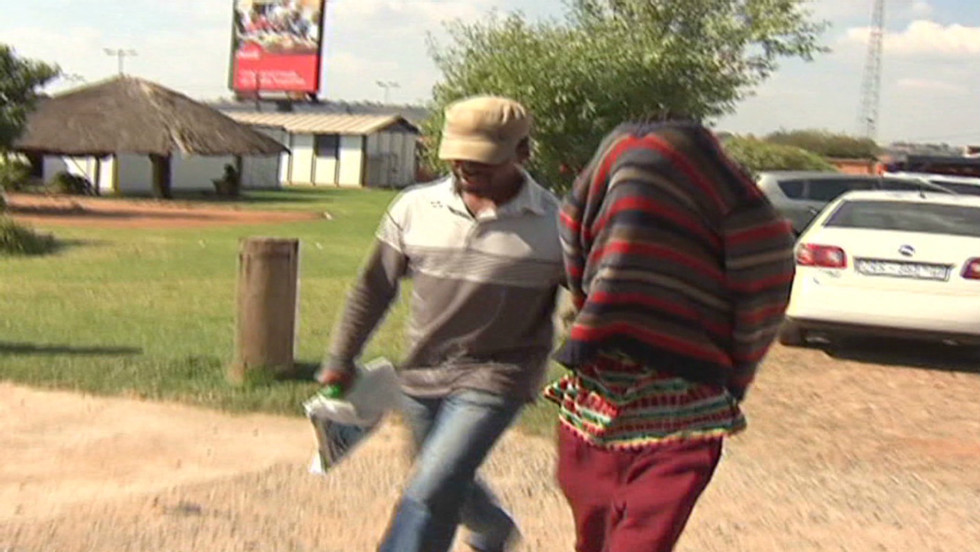 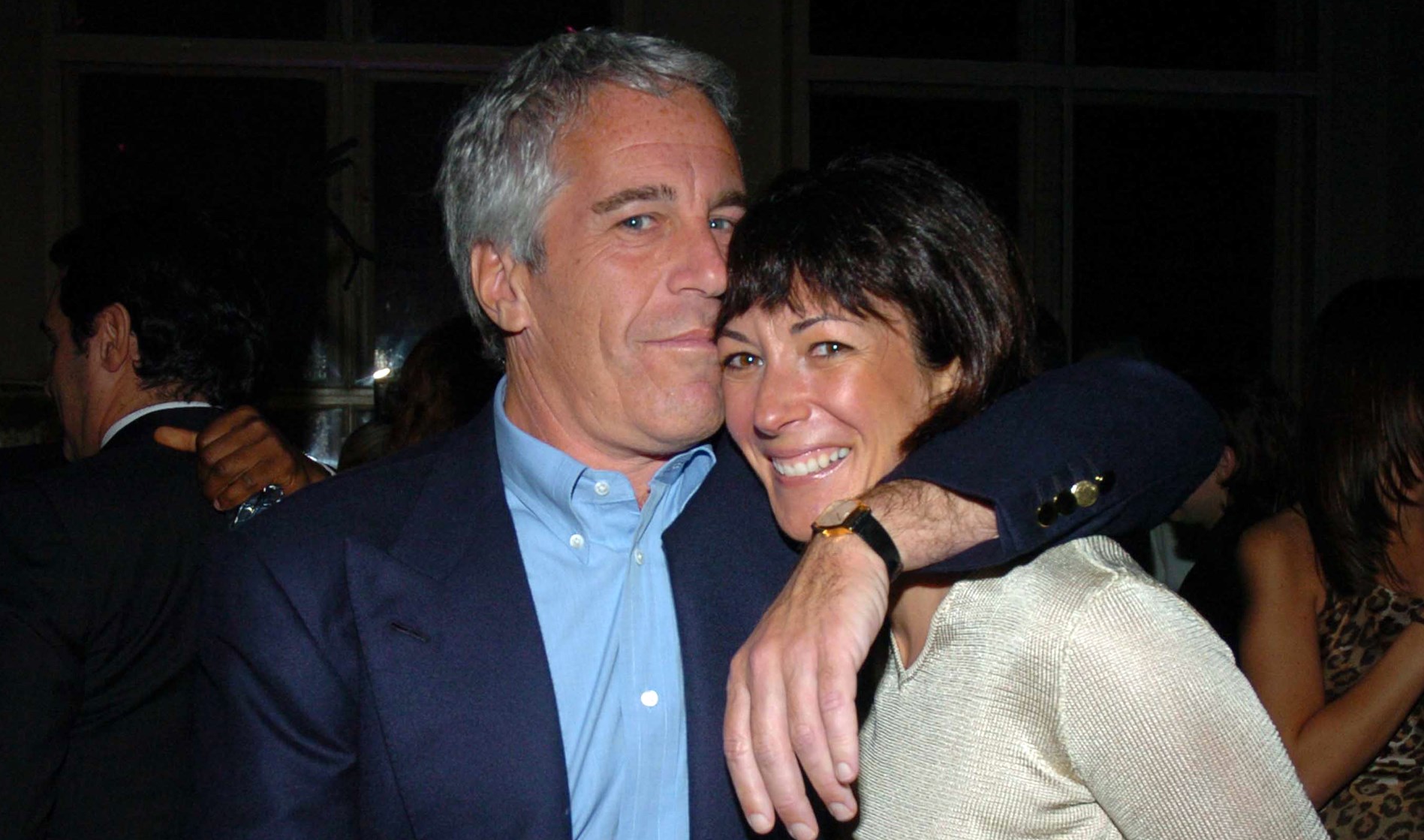 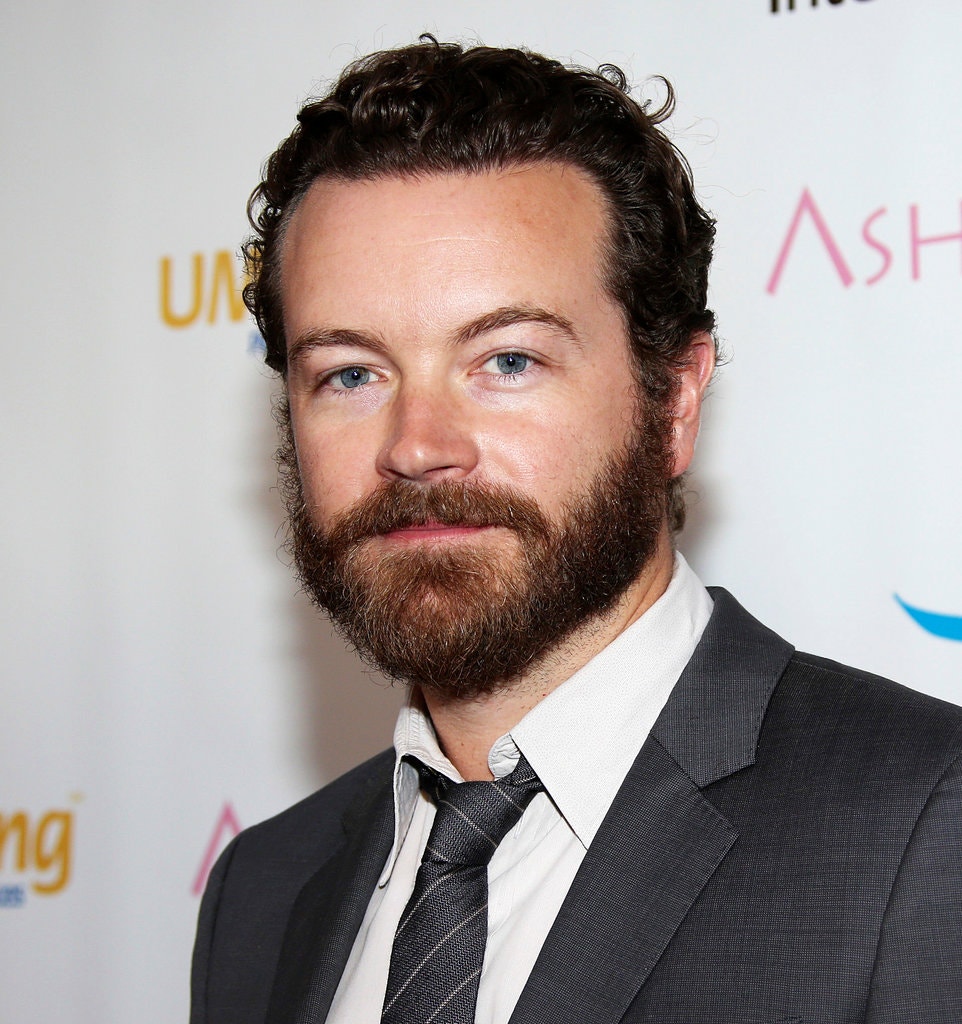 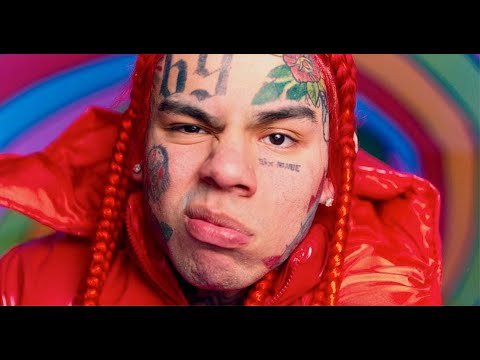 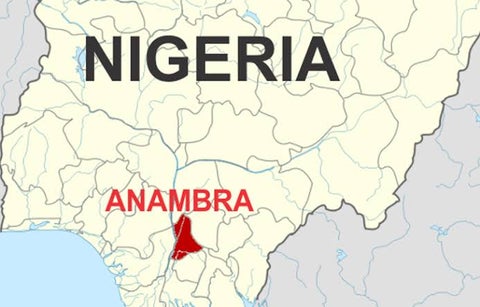 Anambra Father's Raped Their Daughters More During This Lockdown
Read More »
Watch and Download Free Mobile Movies, Read entertainment news and reports, Download music and Upload your own For FREE. Submit Your Content to be published for you FREE! We thrive on user-submitted content! But we moderate!