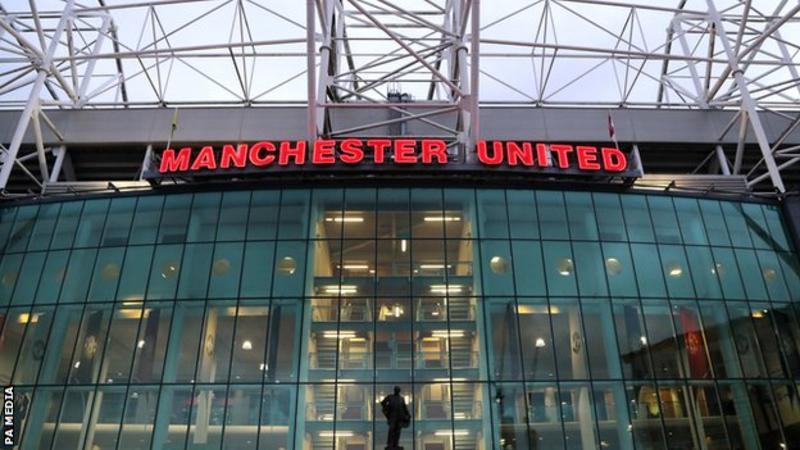 Manchester United say the coronavirus pandemic has cost them an initial £28m - and expect the final figure to be far higher.

United revealed their third-quarter results to 31 March on Thursday.

Chief financial officer Cliff Baty said they are set to hand back £20m in TV revenue to broadcasters even if the Premier League season is completed.

United lost an additional £8m over the final three weeks of March, when they had three matches postponed.

A total of 11 United matches have been postponed because of the pandemic.

Speaking in a conference call after the latest financial results were released, Baty explained that Premier League television broadcasters would get £20m back from the club because of changes in dates and kick-off times resulting from the pandemic.

With games called off - including matches in the Europa League and FA Cup - Baty said that sponsorship revenues had "contracted", and that retail sales had been "impacted" with the club store at Old Trafford still closed.

He added that matchday revenues were "significantly impacted", with an acceptance games will be played behind closed doors for the foreseeable future.

Postponement of Tottenham game 'cost £4m'
United have refused to put a figure on what the anticipated overall financial cost of the pandemic will be ultimately - but executive vice-chairman Ed Woodward said the major burden would fall in the current quarter, which runs to 30 June.

"Our third-quarter results reflect a partial impact that the pandemic has had on the club but the greater impact will be in the current quarter and likely beyond," said Woodward.

"These are unprecedented times and we must recognise that this crisis will not disappear overnight," said Woodward.

"However, our club is built on a solid foundation. We remain firmly optimistic about the long-term prospects for the club once we have worked our way through what is undoubtedly one of the most extraordinary and testing periods in the 142-year history of Manchester United."

Article Posted 5 Days ago. You can post your own articles and it will be published for free. No Registration is required! But we review before publishing! Click here to get started

If this violates your rights in any way, please report it here and it will be taken down within 24 hours.
Click Here To Hide More Posts Like This
Like/Follow our Page above, then Discover With Tags:
manchester united man utd manchester city man city 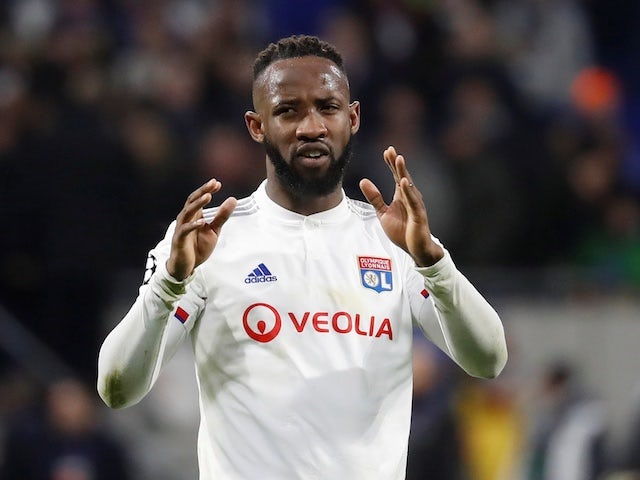 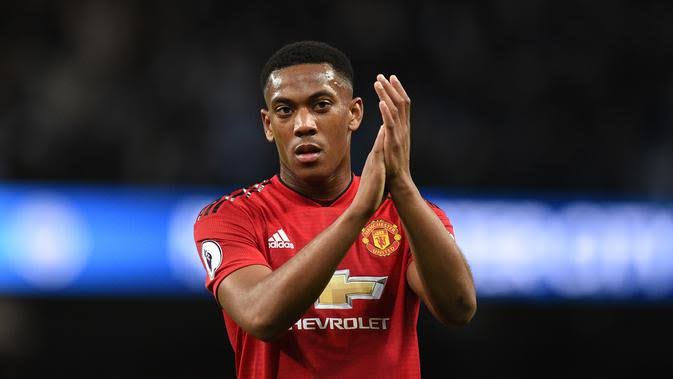 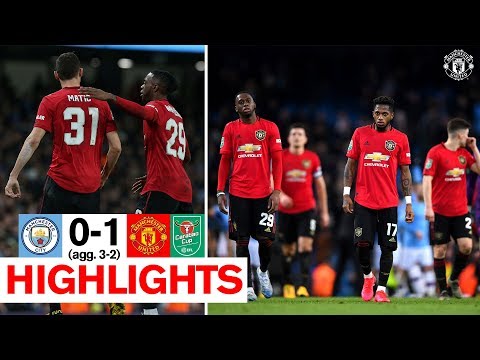 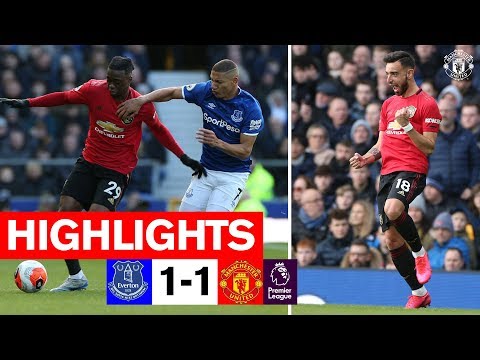 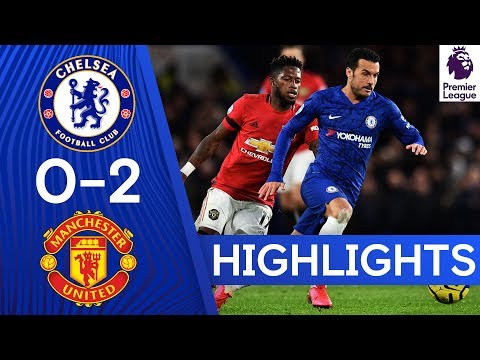 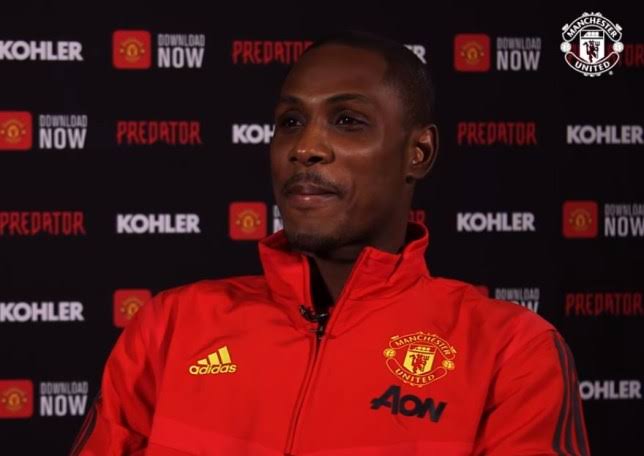 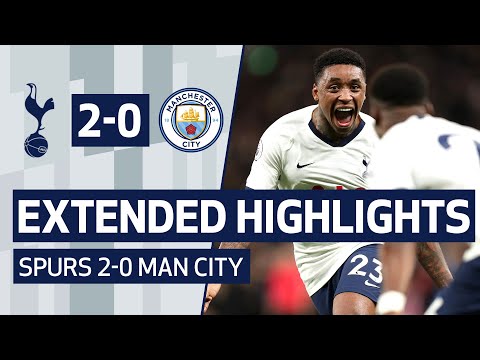 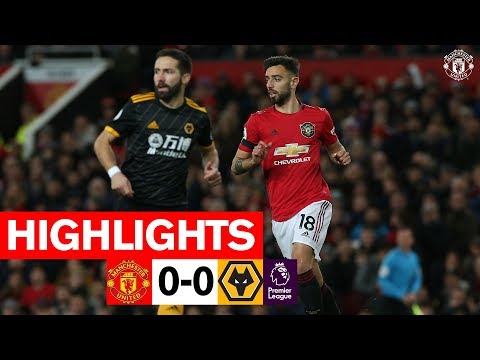 Manchester United 0 - 0 Wolves - All Highlights
Watch/Download Video »
Watch and Download Free Mobile Movies, Read entertainment news and reports, Download music and Upload your own For FREE. Submit Your Content to be published for you FREE! We thrive on user-submitted content! But we moderate!