Updated Saturday 4 September 2021 9:33
Howrah Bridge is a balanced cantilever bridge over the Hooghly River in West Bengal, India. Commissioned in 1943,the bridge was originally named the New Howrah Bridge, because it replaced a pontoon bridge at the same location linking the two cities of Howrah and Kolkata (Calcutta). On 14 June 1965 it was renamed Rabindra Setu after the great Bengali poet Rabindranath Tagore, who was the first Indian and Asian Nobel laureate.It is still popularly known as the Howrah Bridge. The bridge is one of four on the Hooghly River and is a famous symbol of Kolkata and West Bengal. The other bridges are the Vidyasagar Setu (popularly called the Second Hooghly Bridge), the Vivekananda Setu and the newly built Nivedita Setu. It weathers the storms of the Bay of Bengal region, carrying a daily traffic of approximately 100,000 vehicles and possibly more than 150,000 pedestrians,easily making it the busiest cantilever bridge in the world.The third-longest cantilever bridge at the time of its construction,the Howrah Bridge is currently the sixth-longest bridge of its type in the world.

Video Posted 12 Months ago. You can post your own videos and it will be published for free. No Registration is required! But we review before publishing! Click here to get started 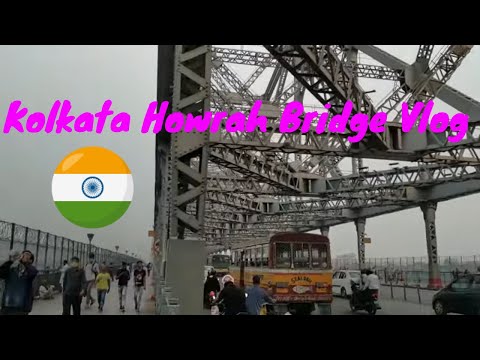 If this violates your rights in any way, please report it here and it will be taken down within 24 hours.
Click Here To Hide More Posts Like This
Like/Follow our Page above, then Discover With Tags:
kolkata howrah bridge #uniquevideos unique videos 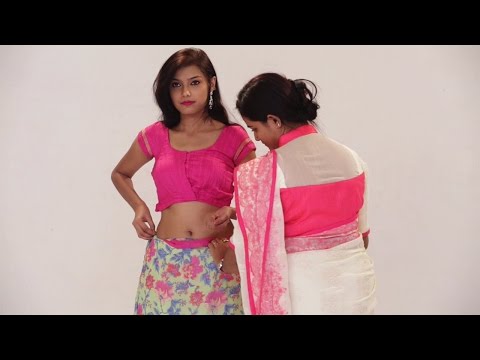 How To Wear Saree Like Bollywood Actress
Watch/Download Video » 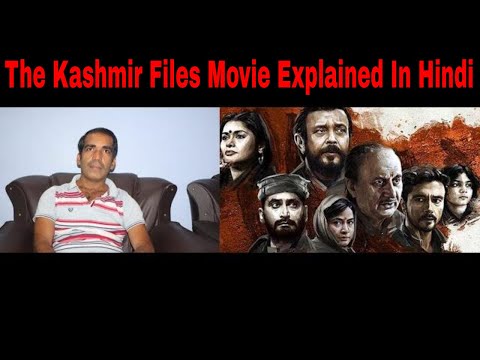 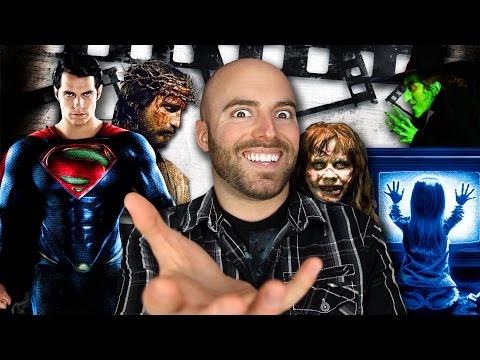 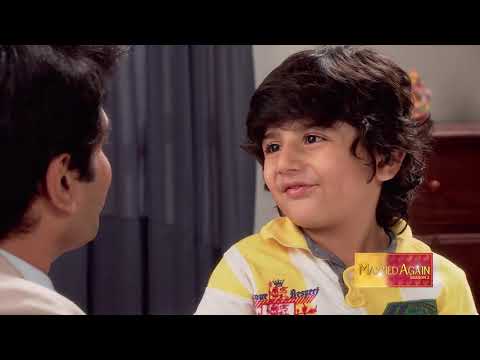 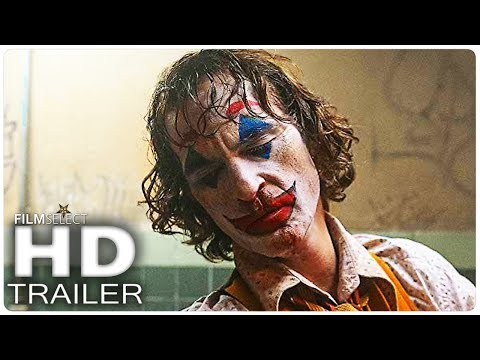 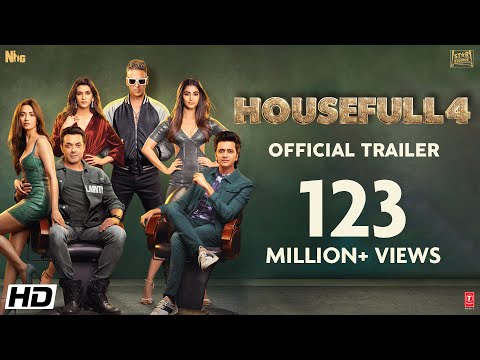 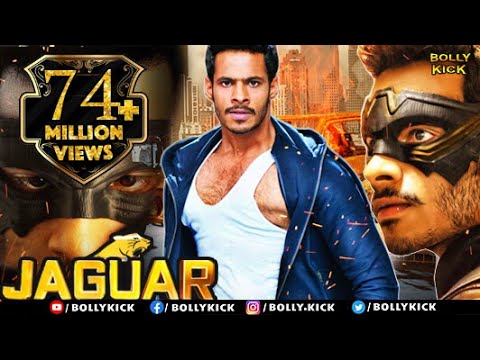 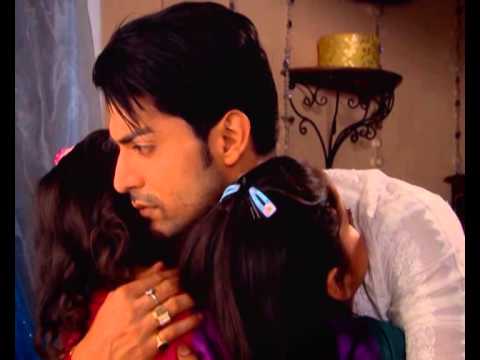 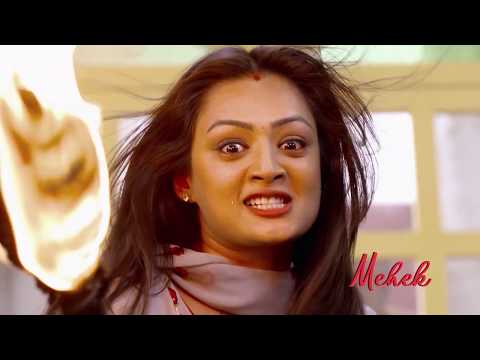 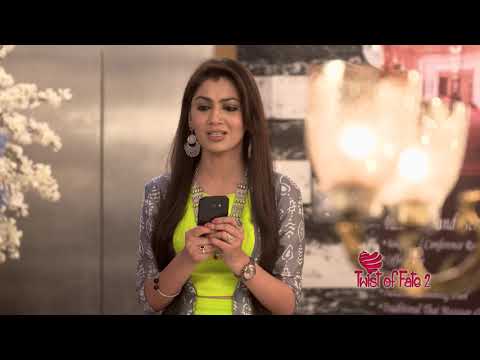 ISN'T IT ROMANTIC Official Trailer (2019) Priyanka Chopra
Watch/Download Video »
Watch and Download Free Mobile Movies, Read entertainment news and reports, Download music and Upload your own For FREE. Submit Your Content to be published for you FREE! We thrive on user-submitted content! But we moderate!