Manchester United youngster Marcus Rashford says his recent hospital visit to see victims of the Manchester terror attack was motivated by a desire to show the city remains united.

Manchester native Rashford, 19, and his United team-mate Jesse Lingard, 24, went to Manchester Children's Hospital on Monday and spent time with children hurt in the May 22 attack, which left 22 dead and 119 injured.
American pop star Ariana Grande, whose show was targeted in the suicide attack, put on a star-studded benefit concert in Manchester on Sunday and Rashford said it was vital for the city to pull together.
"We're with all the families as much as we can be and it's important that the families know that," he told reporters at England's St George's Park training base in Burton-on-Trent.
"That's one of the reasons why we wanted to go and visit the hospitals. We're doing as much as we can to support all the families and the victims of the attack.
"Things like the concert and going to the hospitals, it just shows the families and people around the city that everyone's together and we have to fight it together."
After a season that culminated in United's Europa League triumph against Ajax in Stockholm, Rashford has joined up with the England squad for Saturday's World Cup qualifier against Scotland and next week's friendly against France.
With Wayne Rooney having again been overlooked by England manager Gareth Southgate, Rashford is the only United forward in the squad, but he does not believe Rooney's international career has run its course.
Article Posted 2 Years ago. You can post your own articles and it will be published for free. No Registration is required! But we review before publishing! Click here to get started

If this violates your rights in any way, please report it here and it will be taken down within 24 hours.
Click Here To Hide More Posts Like This
Like/Follow our Page above, then Discover With Tags:
manchester rashford london victims 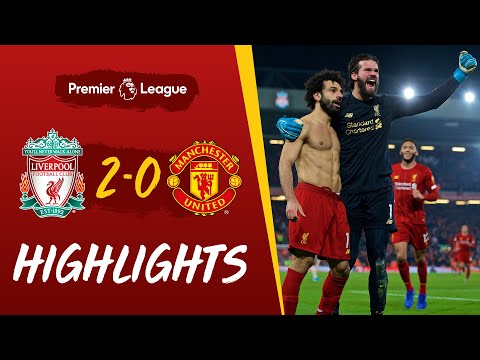 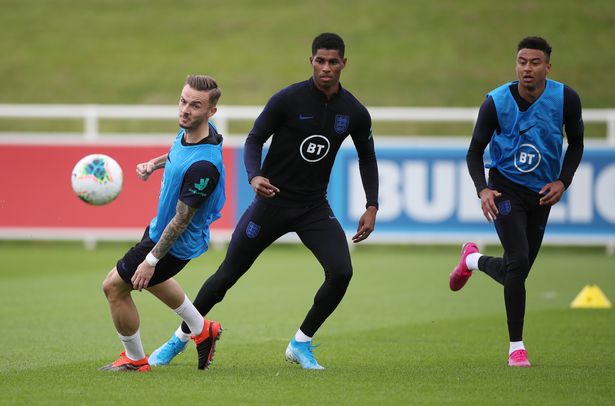 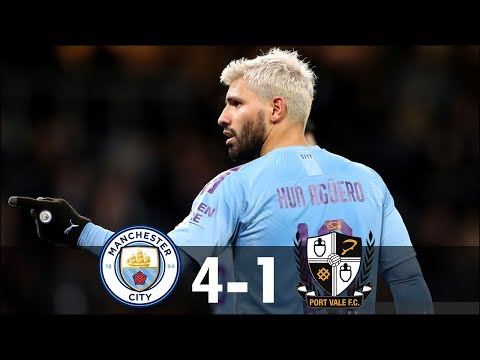 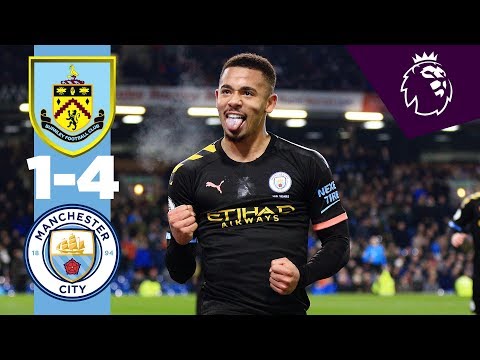 Manchester United 1 - 2 Astana - All Goals & Highlights
Watch/Download Video »
Watch and Download Free Mobile Movies, Read entertainment news and reports, Download music and Upload your own For FREE. Submit Your Content to be published for you FREE! We thrive on user-submitted content! But we moderate!