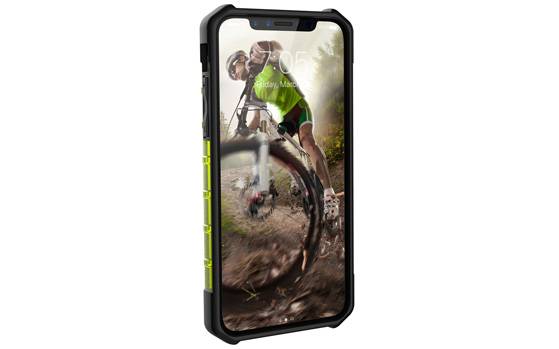 Of the three phones, the iPhone 7s and the iPhone 7s Plus are supposed to be the regular updates to the iPhone 7 and the iPhoen 7 Plus. The iPhone 8, meanwhile, is said to be special version of iPhone that Apple is preparing to mark the 10th anniversary of the iPhone. It will be very expensive -- rumours hint at a price of above $1200 -- and will have a radically new design.

We suggest you to take this news with a pinch of salt as nothing is confirmed yet and these are only speculations. However the dates do seem to make a lot of sense given the fact that Apple may target the newly announced Samsung Galaxy Note 8 with these dates. The Note 8 is expected to go on sale around mid September. So it can be little worrying for Note 8 if the iPhone 8 actually starts shipping from September 22 as the Note 8 shipment starts from September 15 and it could affect the decision of potential Note 8 buyers.

A separate leak from Chinese leaker GeekBar suggests that the iPhone 8 is tipped to come in a new 512GB storage variant. Through past rumours we already know that Apple could launch a 64GB and 256GB variant of the iPhone 8. Furthermore, the tipster hints that this year iPhone's flash storage could be varied. The 64GB and 256GB could have Toshiba and Sandisk's flash while the 512GB could house chips from Samsung and Hynix.

The iPhone 8 will sport an OLED display and bezel less design. This has been rumoured for long. A new leak from a Weibo user has also hinted on the same. The leak hints at a bezel less display. But not only this, the leaked image also shows off a digitizer and a connecting cable in the iPhone 8. When looked closer at the top, you can see three round cut outs which possibly could be for the proximity sensor, a front camera and an iris scanner.  As rumoured before, the leak shows no signs of home button and an additional piece could be seen at the back of the device. It is unclear what is it.

A recent report from Korean Herald has also hinted that the iPhone 8 could come with a powerful face recognition feature which can unlock the device in millionth of second. This means that the iPhone 8 could ditch the fingerprint sensor and instead come with a face recognition feature. 3D sensor that can mute notifications
A separate rumours predicts that the iPhone 8 could come with a 3D sensor which can also mute notifications by simply looking at the display. If this report is to be believed then there are chances that Apple could ditch its traditional physical mute button.
Article Posted 2 Years ago. You can post your own articles and it will be published for free. No Registration is required! But we review before publishing! Click here to get started

If this violates your rights in any way, please report it here and it will be taken down within 24 hours.
Click Here To Hide More Posts Like This
Like/Follow our Page above, then Discover With Tags:
iphone technology apple 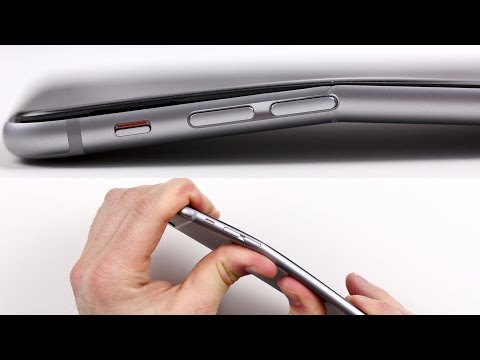 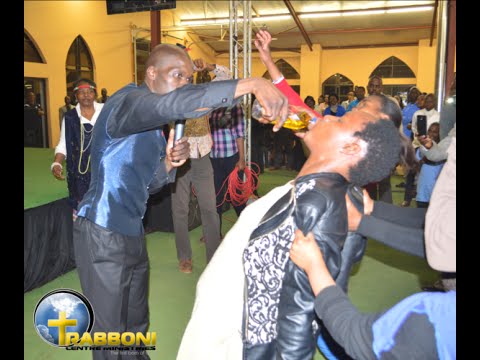 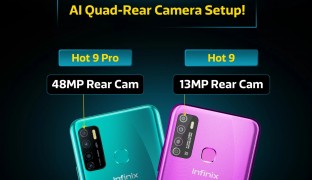 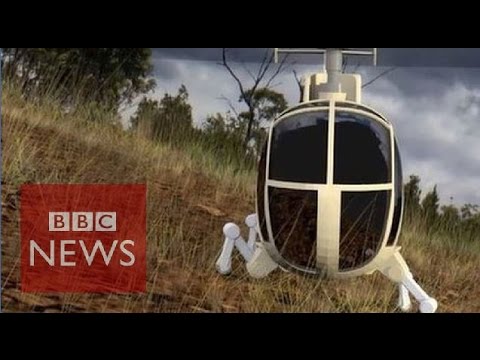 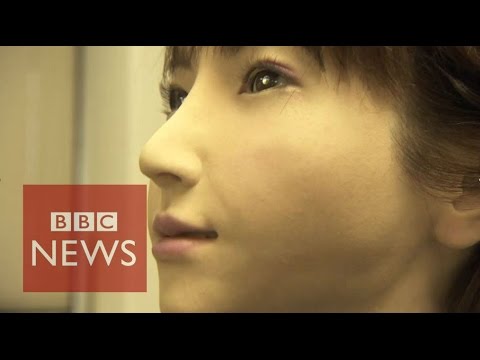 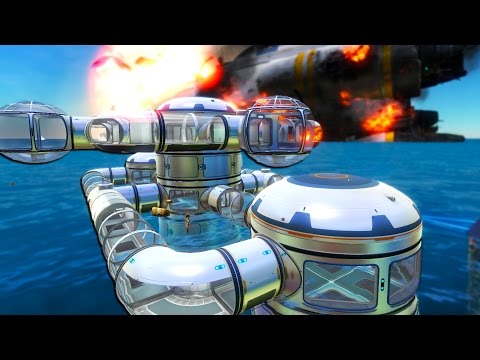 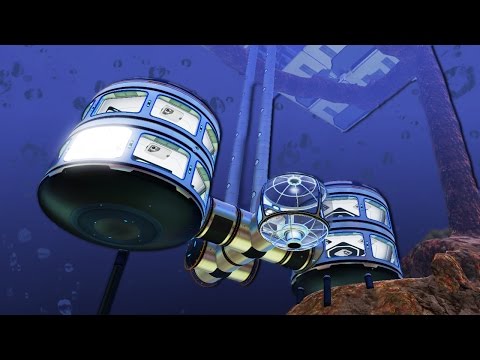 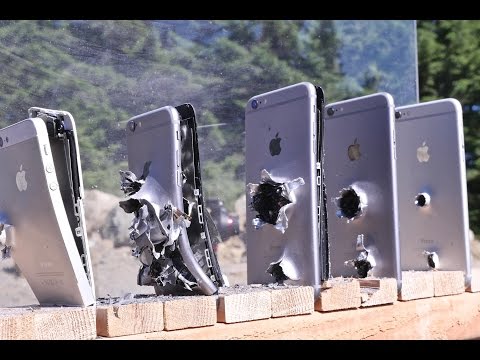 If your iphone takes the bullet from an AK-47 for you, you are still not lucky
Watch/Download Video » 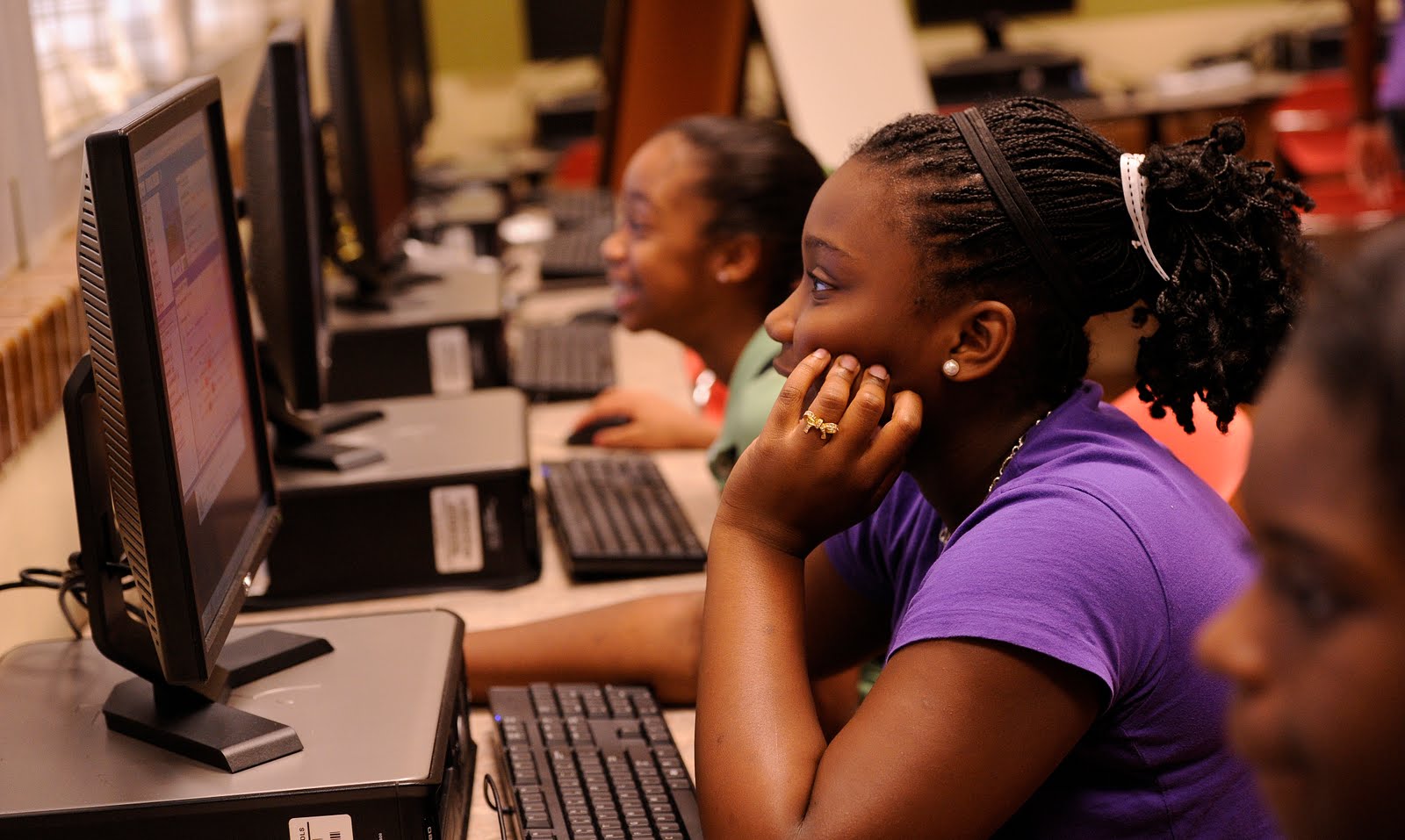 Why You Should Consider A Course In Computer Science
Read More » 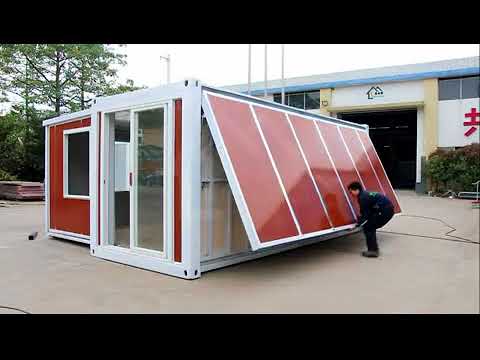 China Unveils an Expandable Container that can get you a house in 10 minutes
Watch/Download Video »
Watch and Download Free Mobile Movies, Read entertainment news and reports, Download music and Upload your own For FREE. Submit Your Content to be published for you FREE! We thrive on user-submitted content! But we moderate!