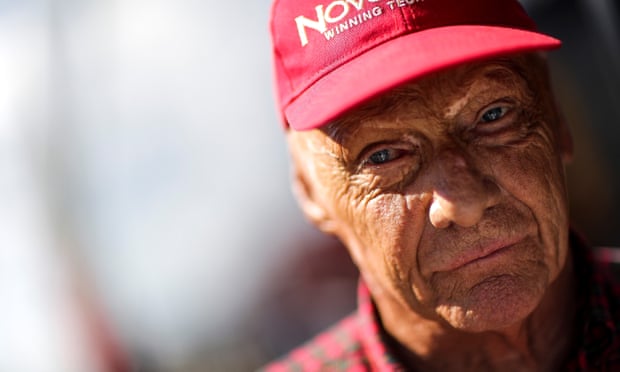 Niki Lauda, former Formula One driver and three-time world champion has died at the age of 70, reported by his family. The Austrian died overnight on Monday, eight months after receiving a lung transplant.

“With deep sadness, we announce that our beloved Niki has peacefully passed away with his family on Monday,” the family said in a statement,
The statement paid tribute to “his unique achievements as an athlete and entrepreneur” and said “his tireless zest for action, his straightforwardness and his courage remain. A role model and a benchmark for all of us, he was a loving and caring husband, father and grandfather away from the public, and he will be missed.”
Lauda, who won titles in 1975, 1977 and 1984, was hugely admired, respected and liked within F1 after a remarkable career during which he won two titles for Ferrari and one for McLaren and came back from an horrific accident that left him severely burned and injured in 1976. He competed in 171 races and won 25. He also actively pursued business interests including his own airline and went on to have senior roles in F1 management, most recently as non-executive chairman at the hugely successful Mercedes since 2012, where he helped bring Lewis Hamilton to the team.
Article Posted 1 Year ago. You can post your own articles and it will be published for free. No Registration is required! But we review before publishing! Click here to get started

If this violates your rights in any way, please report it here and it will be taken down within 24 hours.
Click Here To Hide More Posts Like This
Like/Follow our Page above, then Discover With Tags:
niki lauda death dies 70 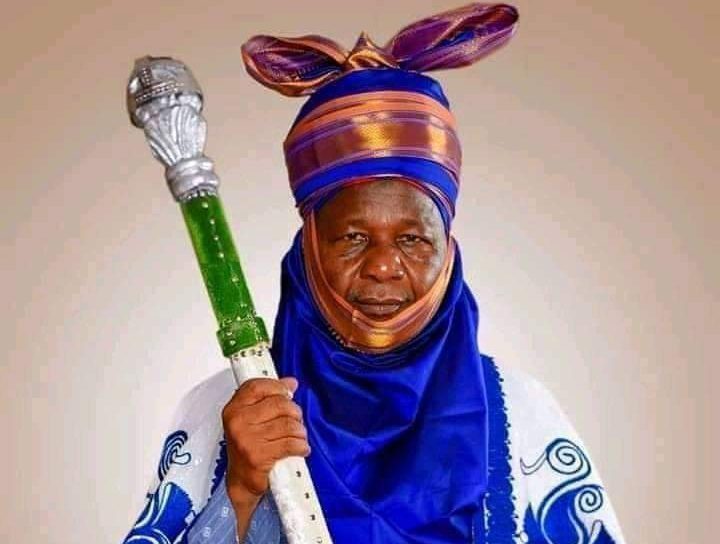 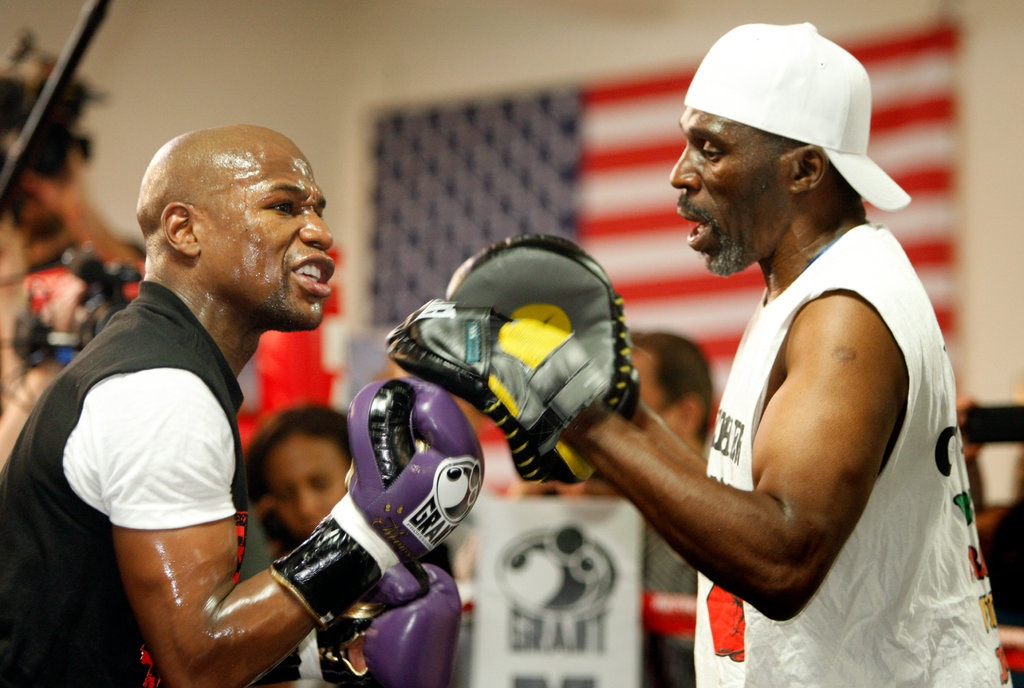 Floyd Mayweather's Trainer & Uncle Dies At 58
Read More »
Watch and Download Free Mobile Movies, Read entertainment news and reports, Download music and Upload your own For FREE. Submit Your Content to be published for you FREE! We thrive on user-submitted content! But we moderate!