The video was posted Sunday. In it, Snoop Dogg shoots at Trump a gun that releases the word "bang."
Below is a look at a still image from that scene: But on Wednesday, President Donald Trump fired back, criticizing the video:
The music video also shows a TV airing a news conference with the headline "Ronald Klump wants to deport all doggs," airing live from "The Clown House."

Most of the people in the video are dressed as clowns aside from Snoop Dogg.
The video is for a remixed version of the song "Lavender," by Canadian group BADBADNOTGOOD featuring Snoop Dogg and Kaytranada.
Meanwhile Florida Sen. Marco Rubio (R), who ran against Trump at one point, chimed in, telling TMZ that "Snoop shouldn't have done that." He says "we've had presidents assassinated before in this country, so anything like that is something people should really careful about." He adds that if the "wrong person sees that and gets the wrong idea, you could have a real problem."
The Below photo is Rapper Snoop Dogg and President Trump when the going was good.

Video Posted 3 Years ago. You can post your own videos and it will be published for free. No Registration is required! But we review before publishing! Click here to get started 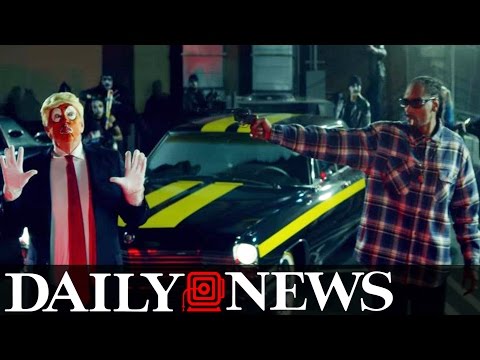 If this violates your rights in any way, please report it here and it will be taken down within 24 hours.
Click Here To Hide More Posts Like This
Like/Follow our Page above, then Discover With Tags:
trump and snoop dogg 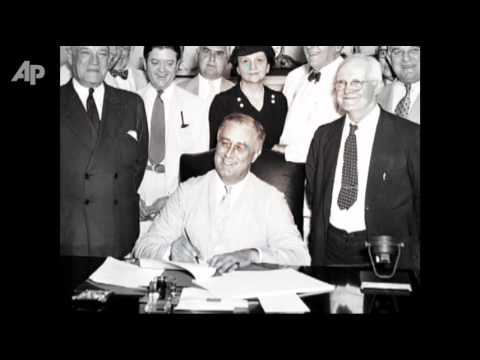 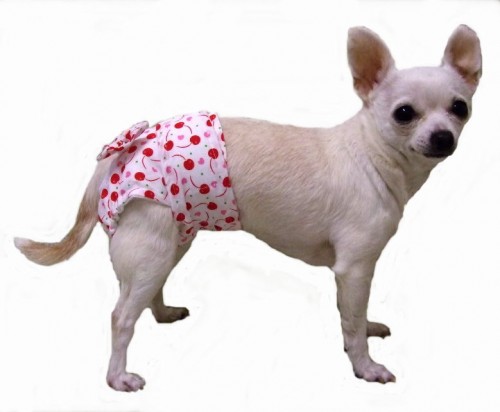 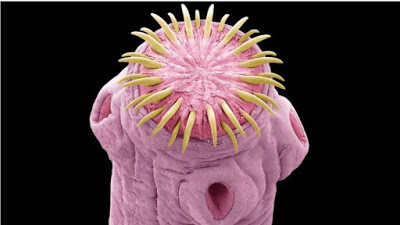 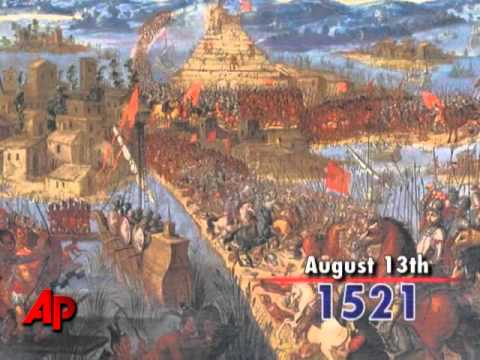 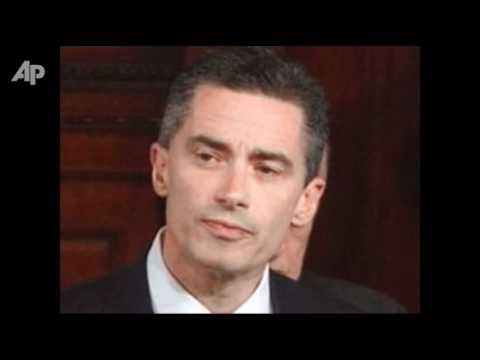 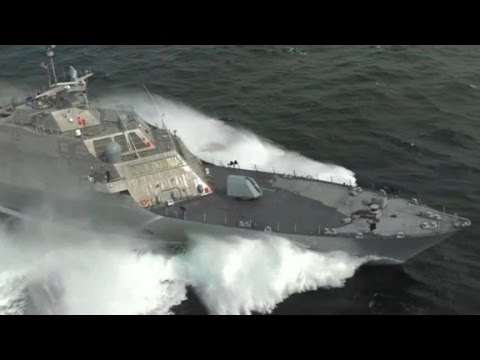 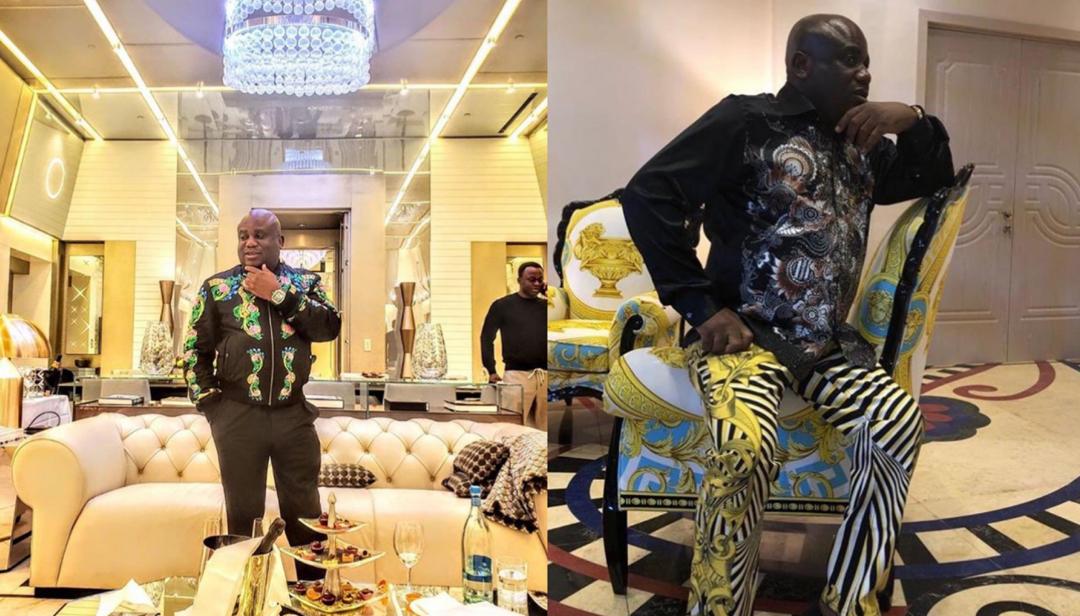 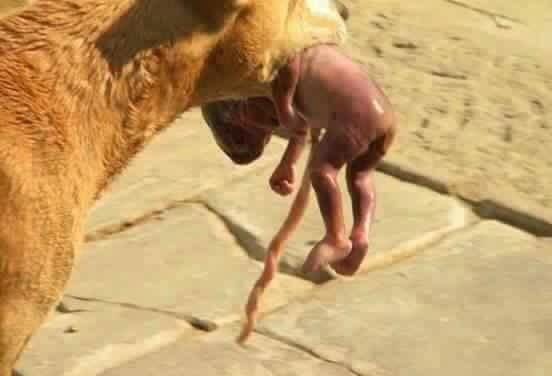 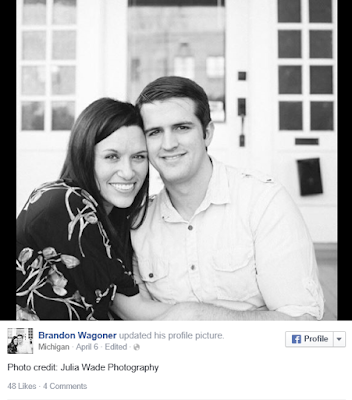 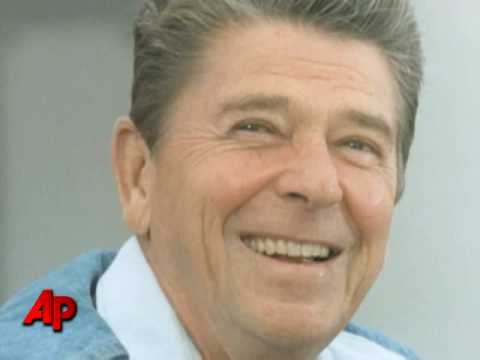 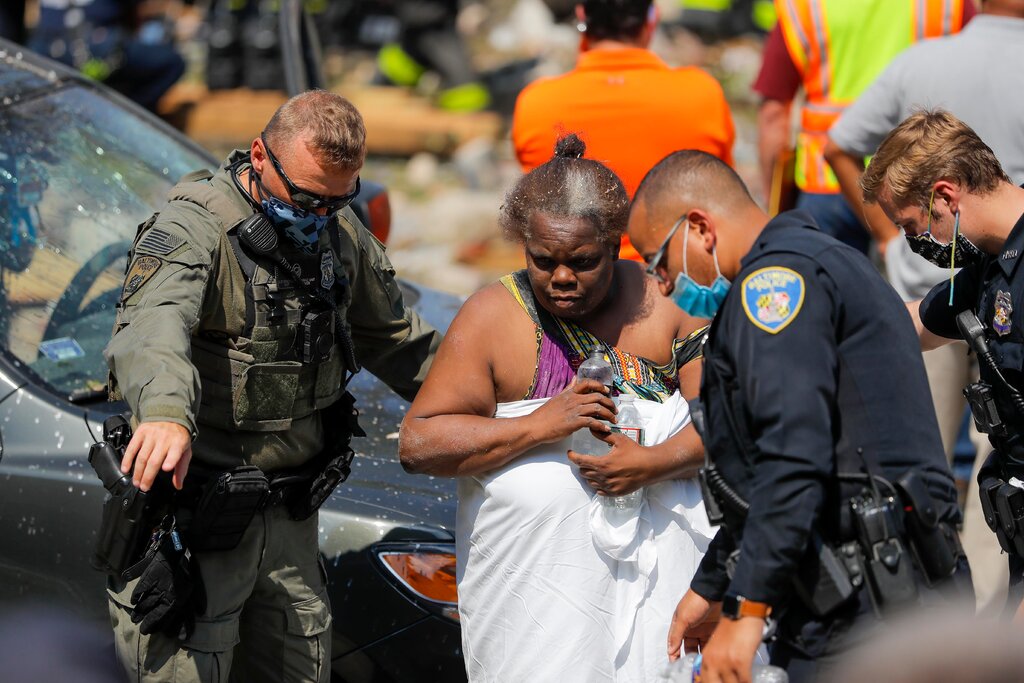 6 Injured & At least 1 Dead At Baltimore Gas Explosion
Read More »
Watch and Download Free Mobile Movies, Read entertainment news and reports, Download music and Upload your own For FREE. Submit Your Content to be published for you FREE! We thrive on user-submitted content! But we moderate!