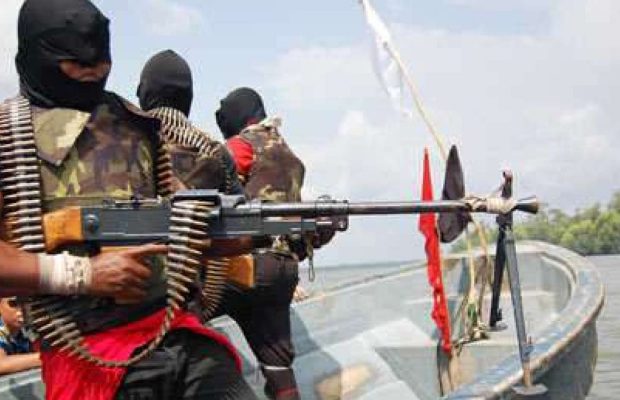 Niger Delta Agitators, on Thursday asked northerners and the Yoruba in the Niger Delta to leave the region before Independence day, October 1, 2017.

This is contained in a statement signed by the convener of the NDA, John Duku; Ekpo Ekpo of Niger Delta Volunteers; Osarolor Nedam (Niger Delta Warriors); Henry Okon Etete (Niger Delta Peoples Fighters); Asukwo Henshaw (Bakassi Freedom Fighters); and Ibinabo Horsfall (Niger Delta Movement for Justice).
Titled ‘Coalition of Niger Delta Agitators to resume attacks on September 10, 2017; Northerners, the Yoruba to leave Niger Delta before October 1, 2017,’ the group stated that it took the decision at a meeting held in Akwa Ibom State.
It reads, “After hours of careful deliberations, we unanimously resolved as follows: To commence operation zero oil in the Niger Delta from September 10, 2017 as a preparation for the actualisation of Niger Delta Republic.
“We totally condemn the recent meeting between PANDEF and the Acting President; we see it as another plot to deceive the Niger Delta people. First and foremost, the meeting was marred by inordinate greed of the PANDEF as they did not involve the representatives of the agitating groups and youth leaders.
“We wish to let the Acting President know that those he met have no capacity and cannot solve the current crisis in the Niger Delta; therefore they cannot represent the militants or speak for the Niger Delta people.”
The coalition insisted on its demand for 100 per cent control of the resources of the region.
“The Federal Government should hand over all oil blocks owned by the northerners/Yoruba to Niger Delta indigenes. All oil companies operating in such oil blocks/wells should vacate by October 1st, 2017.”
NDA further called on the Nigerian National Petroleum Corporation, NNPC, to relocate its headquarters to any of the Niger Delta states and replace its Group Managing Director with an indigene of the region.
“All the multinational oil, gas, servicing and marine companies must relocate their operational base to the Niger Delta, sign a new memorandum of understanding with Niger Delta people which will include Niger Delta indigenes being paid same salaries with foreigners.
“We demand independence and sovereign Republic of Niger Delta, all the companies and businesses owned by the northerners/Yoruba in Niger Delta should be vacated before October 1, 2017.”
“We call on all agitating groups to resume attacks/bombings on all oil/gas pipelines, especially the exporting lines across the Niger Delta region from September 10, 2017. This is to ensure zero oil/gas production before October 1, 2017.
“We shall work to interface with more patriotic and zealous Niger Delta people to work out new collective approach that will ensure total freedom and complete control of our resources by any means necessary.”
Article Posted 2 Years ago. You can post your own articles and it will be published for free. No Registration is required! But we review before publishing! Click here to get started

If this violates your rights in any way, please report it here and it will be taken down within 24 hours.
Click Here To Hide More Posts Like This
Like/Follow our Page above, then Discover With Tags:
niger delta biafra yoruba 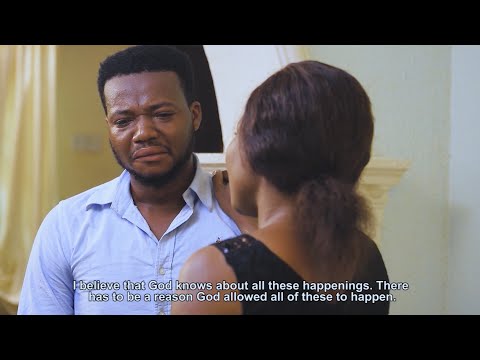 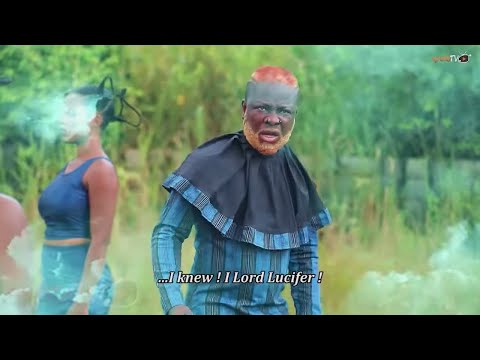 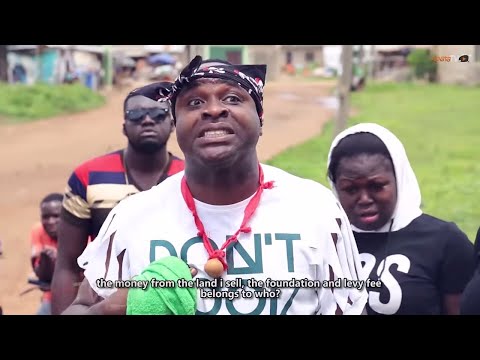 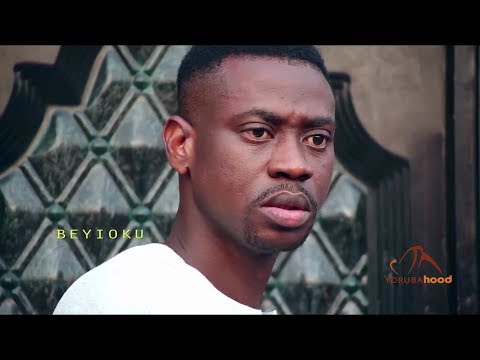 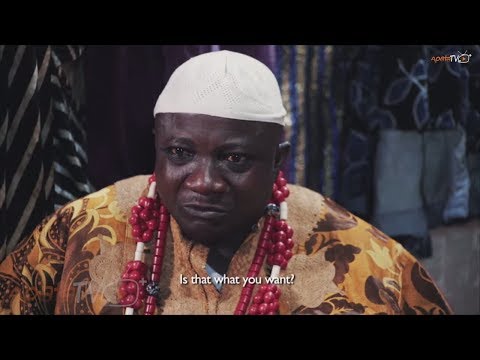 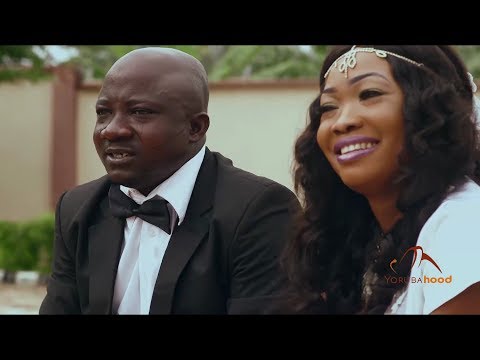 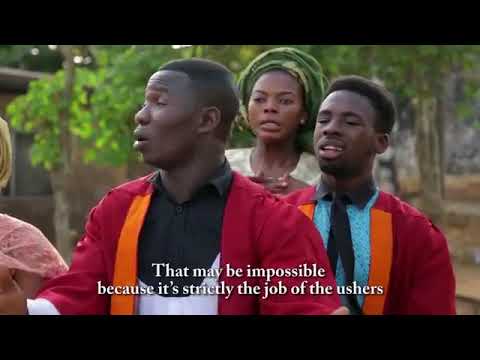 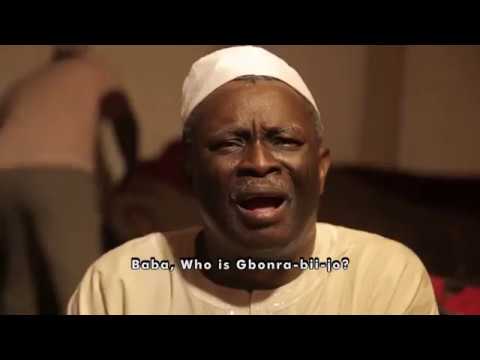 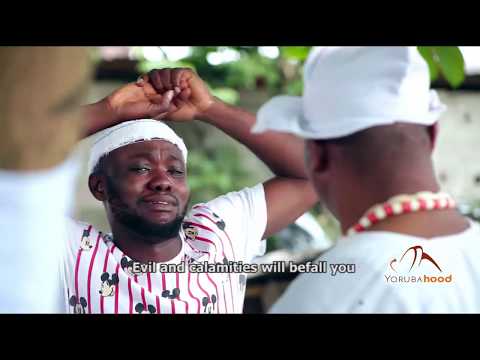 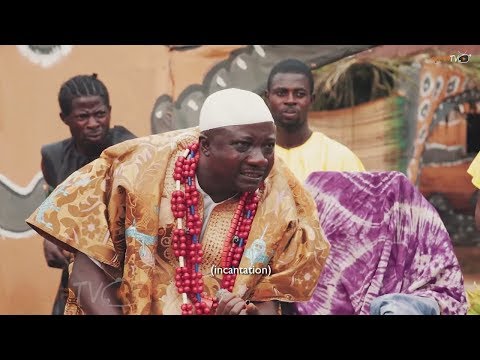 Abuke Oshin 2 Latest Yoruba Movie 2019 Drama Starring Sanyeri
Watch/Download Video »
Watch and Download Free Mobile Movies, Read entertainment news and reports, Download music and Upload your own For FREE. Submit Your Content to be published for you FREE! We thrive on user-submitted content! But we moderate!