This Nigerian can draw anything with an ink pen 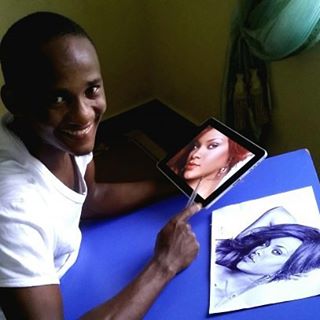 This Nigerian can draw anything with an ink pen and it would even look better than an original photograph printed with a laser jet printer. His name is Oscar Ukonu. A first look at these pictures will make you jump into quick conclusion that they were captured by digital cameras. Well, the eyes, hands and a ballpen have begun to produce portraits that are as good as those produced by regular cameras. "I started with the Ballpen as my medium in 2014, not because of any form of perfection as always misunderstood, but because the Ballpen was a piece of tool I felt more comfortable working with, rather than the graphite pencils I started off with. With photorealism as my genre of art, the ballpen's definite and steady 'ballpoint' feature gives me more control than any other material." Before the ballpen meets with the plain white
paper, Oscar studies every detail on his subject's
face for at least two days to help him connect
with the personality, most times using their photos as wallpapers on all his devices just to keep that connection through out the drawing process. "This is the technique that helps me have a foresight of what the artwork will look like even before drawing, which then gives me an added ability of drawing from memory with the
reference photo as my guide. Then I draw all I
have seen for an average of 100 to 120 hours." Currently in Oscar's portforlio are works on Prof.
Chinua Achebe; former President of Nigeria, Goodluck Jonathan;Banky W,Monalisa Chinda,Tuface Idibia and a host of others, which were all inspired by how much the personalities have sacrificed, influenced and contributed to the growth and development of Nigeria, Africa and the rest of the world.He looks forward to adding more personalities to this list and exhibiting them, in order to keep honouring their selfless acts. Article Posted 4 Months ago. You can post your own articles and it will be published for free. No Registration is required! But we review before publishing! Click here to get started

If this violates your rights in any way, please report it here and it will be taken down within 24 hours.
Click Here To Hide More Posts Like This
Like/Follow our Page above, then Discover With Tags:
oscar ukonu biro pen art drawing potrait 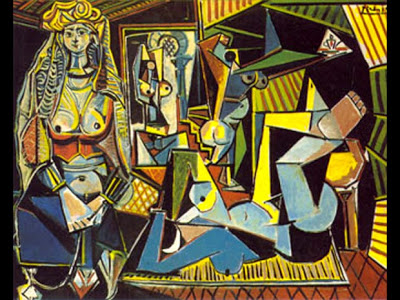 This Picasso artwork was sold for $179.4 million
Read More » 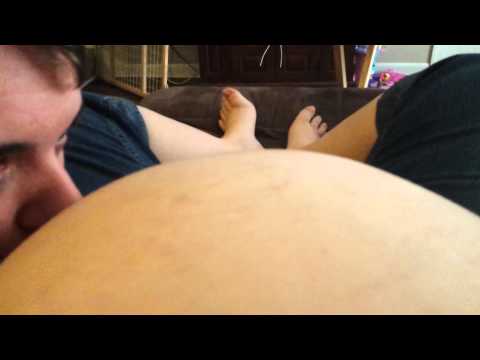 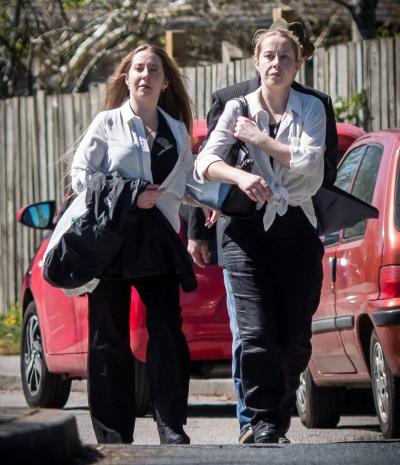 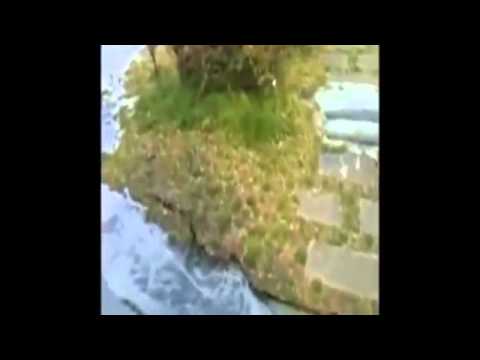 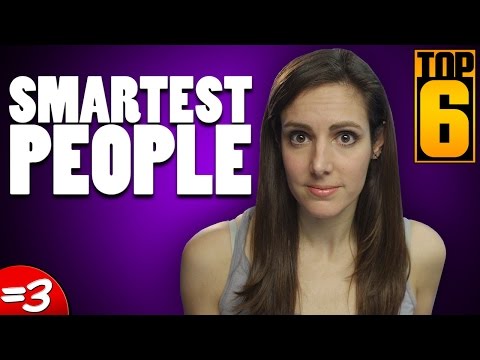 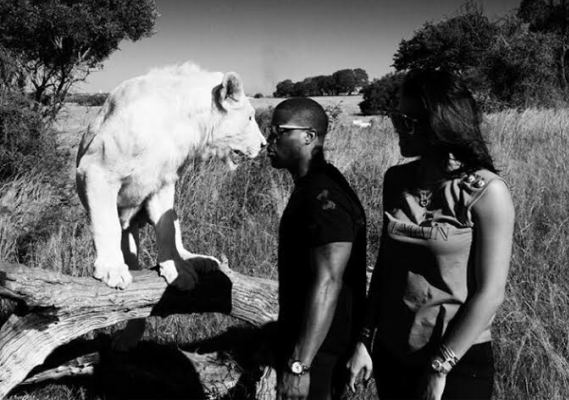 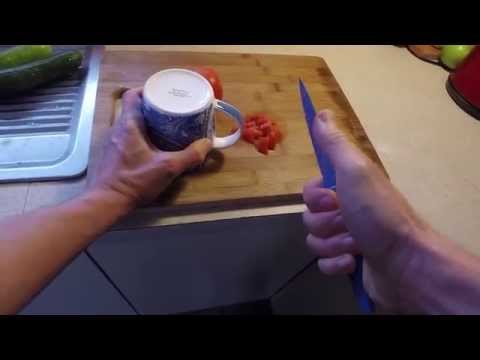 Can you sharpen a kitchen knife without a tool?
Watch/Download Video » 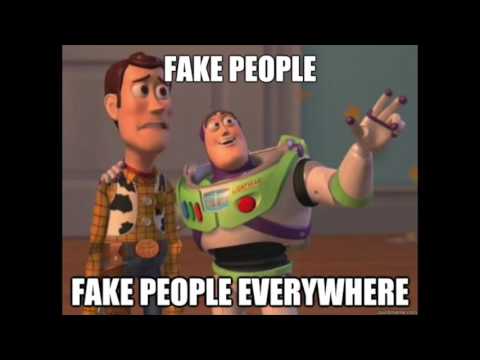 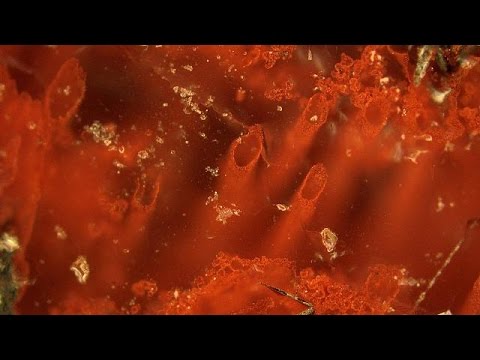 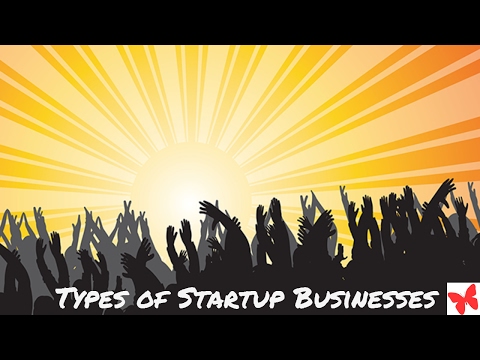 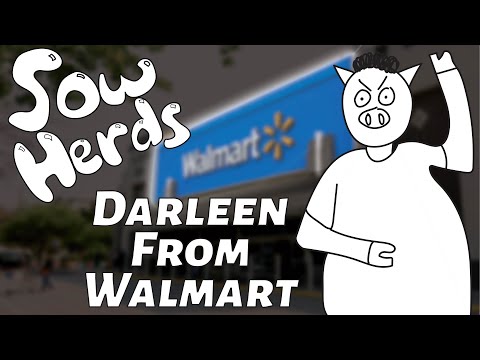 Jackie Chan almost has not changed in 34 years
Read More »
Watch and Download Free Mobile Movies, Read entertainment news and reports, Download music and Upload your own For FREE. Submit Your Content to be published for you FREE! We thrive on user-submitted content! But we moderate!