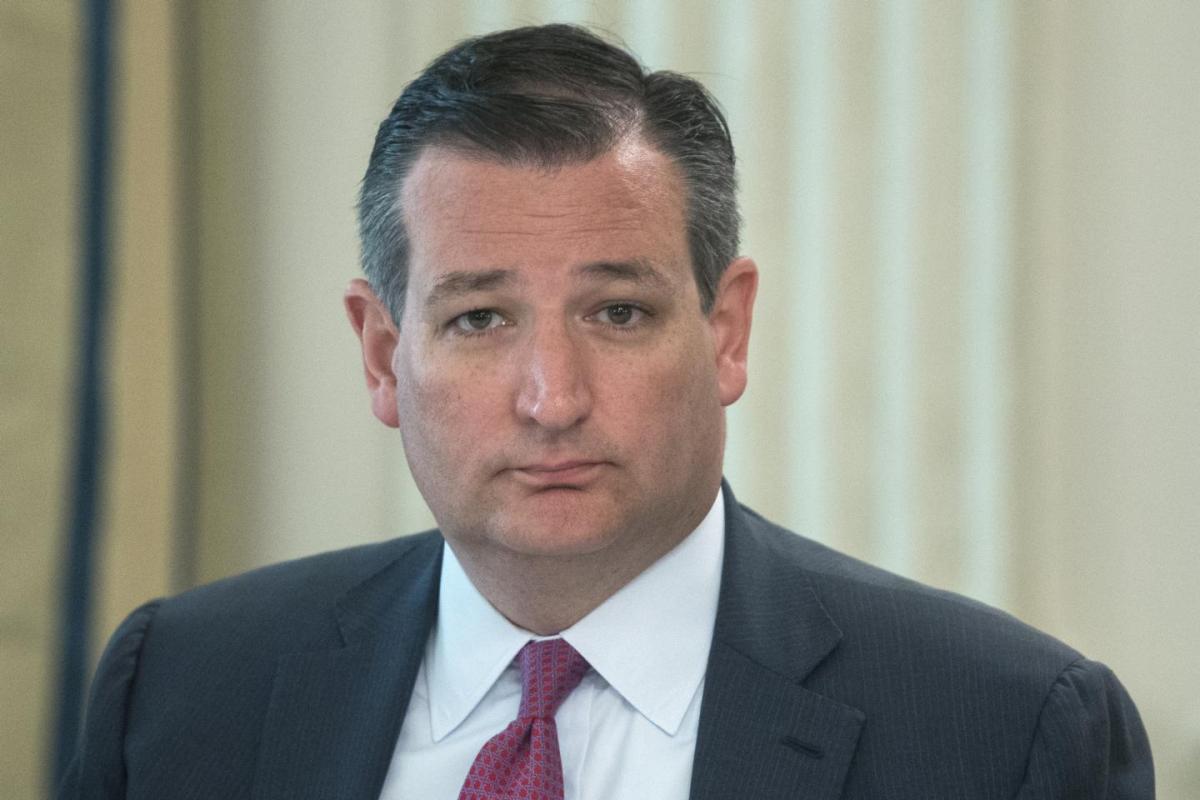 Cruz spokeswoman Catherine Frazier soon addressed the senator’s late night Twitter activity and said “the offensive tweet posted on @tedcruz account earlier has been removed by staff and reported to Twitter.”
However, Frazier mistakenly said the video was posted to Cruz’s account, not liked.
PornHub later identified the X-rated actress as Cory Chase.
This is not the first time Cruz has been associated with carnal pleasures.
As a fledgling law clerk, Cruz said he once searched for hardcore pornography using the term “cantaloupe” alongside retired Supreme Court Justice Sandra Day O’Connor — for work, he said. The evangelical Christian divulged his bizarre work duties alongside his wife, Heidi Cruz, and their two daughters during a CNN town hall in April 2016.
Earlier that year, Cruz’s campaign pulled a Sen. Marco Rubio attack ad that aired after learning the actress they hired for the commercial was softcore porn veteran Amy Lindsay.
The former state solicitor general in 2007 tried banning sex toy sales in a failed argument that spanned 76-pages.
The source of Cruz’s schadenfreude, @SexuallPosts, later thanked the senator for watching.
Article Posted 2 Years ago. You can post your own articles and it will be published for free. No Registration is required! But we review before publishing! Click here to get started 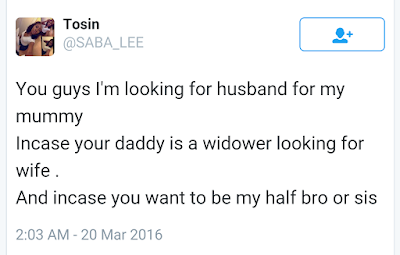 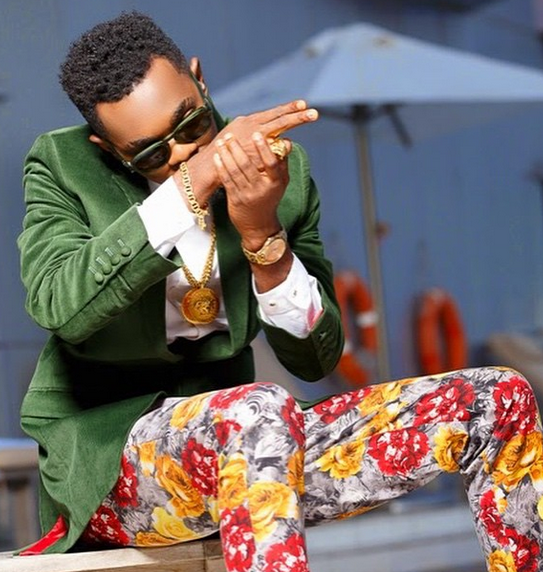 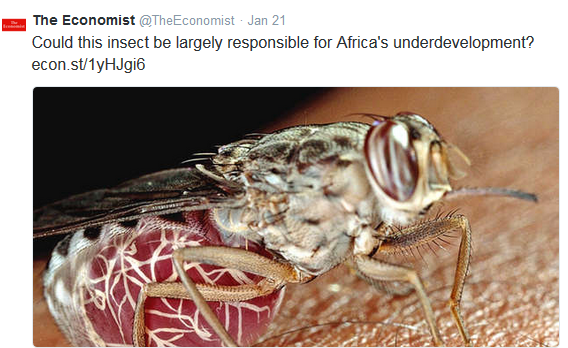 Could this insect be responsible for the underdevelopment in Africa?
Read More » 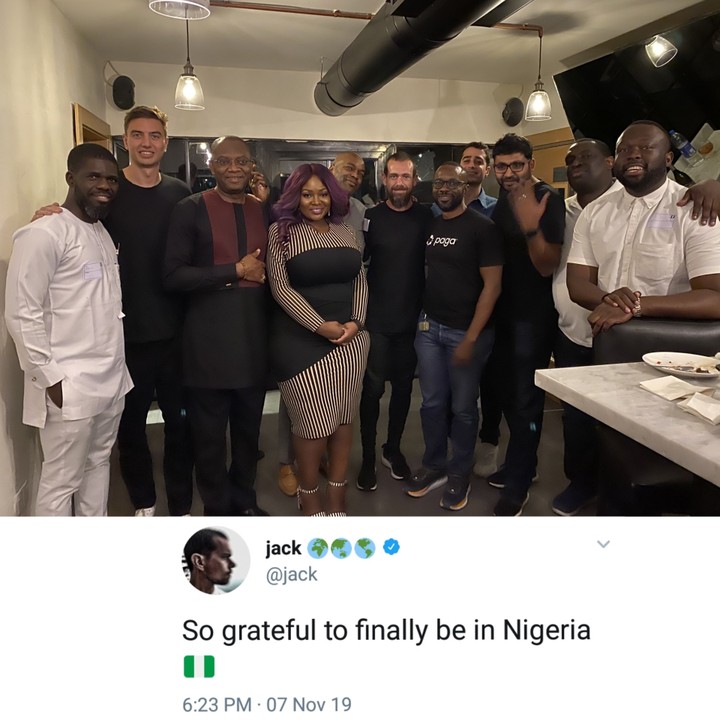 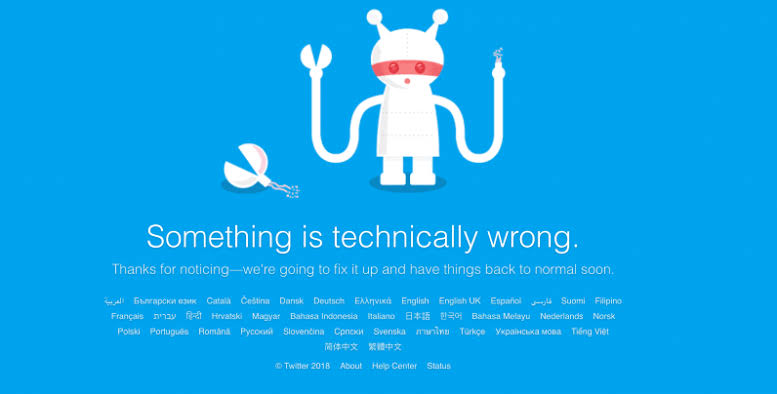 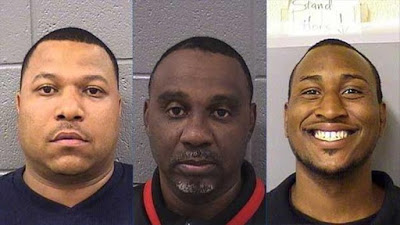 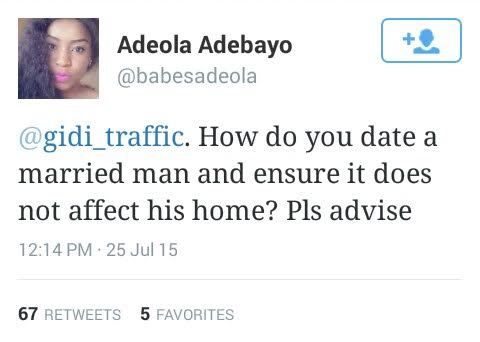 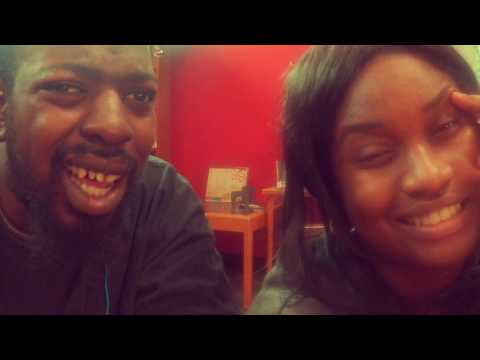 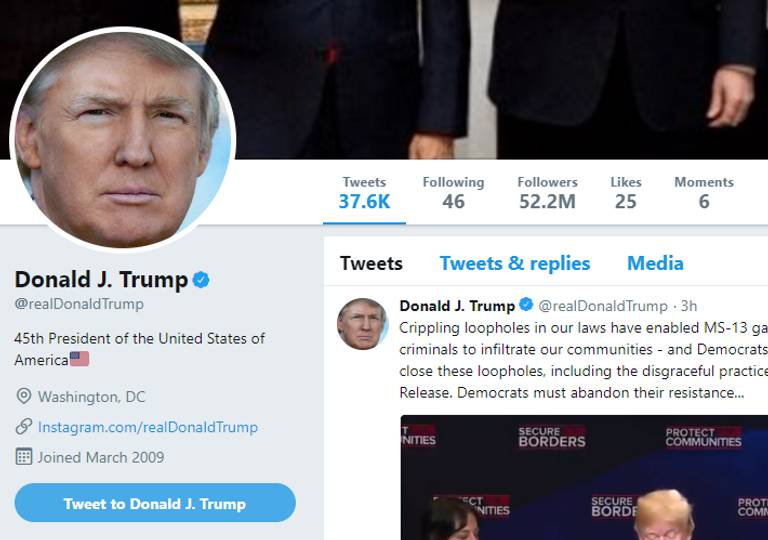 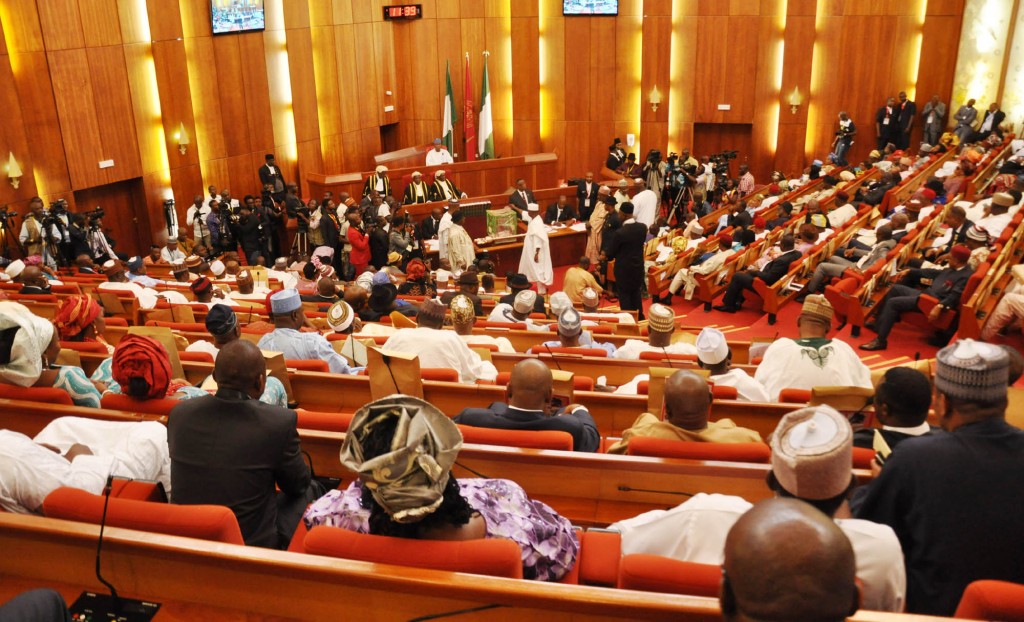 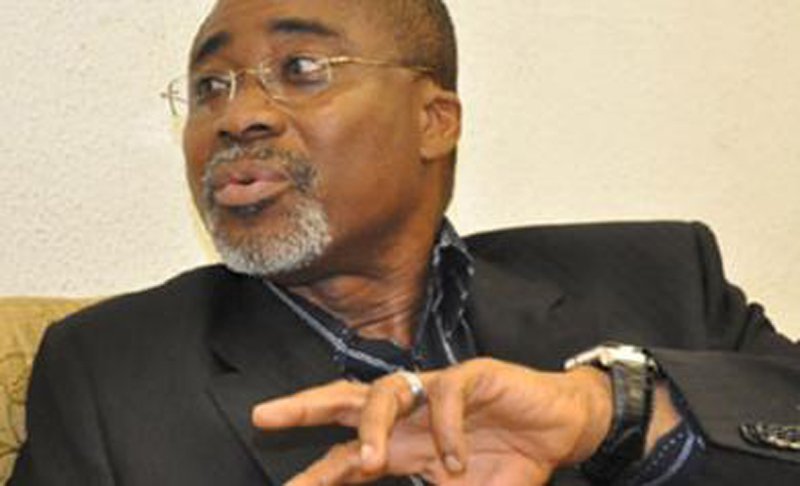 Nnamdi Kanu declared missing, puts Sen. Abaribe in trouble
Read More »
Watch and Download Free Mobile Movies, Read entertainment news and reports, Download music and Upload your own For FREE. Submit Your Content to be published for you FREE! We thrive on user-submitted content! But we moderate!