Pastor dies after sleeping with a 19-year-old girl

A Pentecostal pastor has reportedly died during an alleged s*x romp with a 19-year-old-girl in a hotel room in Kwale, Ndokwa West Local Government Area of Delta.

Delta Police Command Spokesperson, DSP Andrew Aniamaka, confirmed on Wednesday in Asaba. He said the victim’s wife reported the incident to the police on November 19.
He said the hotel workers were alerted to the incident after the girl raised the alarm for help when she noticed the pastor was gasping for breath.
“The incident happened last Sunday evening. We learnt the pastor took the girl, who is said to be 19 years of age to the hotel room.
“While they were in the room after some few minutes, the girl reportedly raised alarm which attracted workers in the hotel, who rushed into the room to find the pastor dead.
“The wife of the pastor was called to the scene of the incident, where he met her husband stone dead.
“She subsequently reported the matter to the Police Division in Kwale,” Aniamaka said.
The police image maker said an autopsy would be conducted to determine the cause of death of the pastor, adding that the police had since launched an investigation into the incident.
Article Posted 2 Years ago. You can post your own articles and it will be published for free. No Registration is required! But we review before publishing! Click here to get started

If this violates your rights in any way, please report it here and it will be taken down within 24 hours.
Click Here To Hide More Posts Like This
Like/Follow our Page above, then Discover With Tags:
pastor death 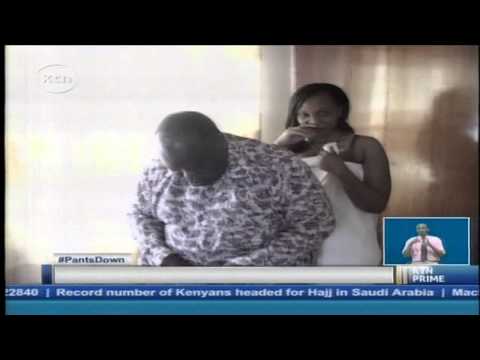 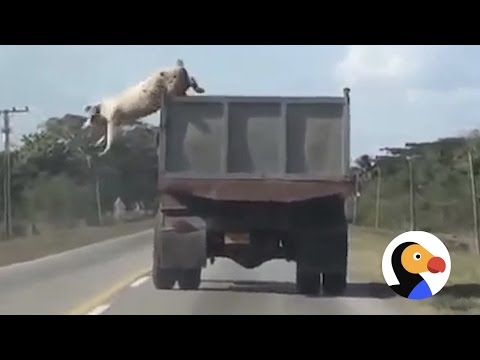 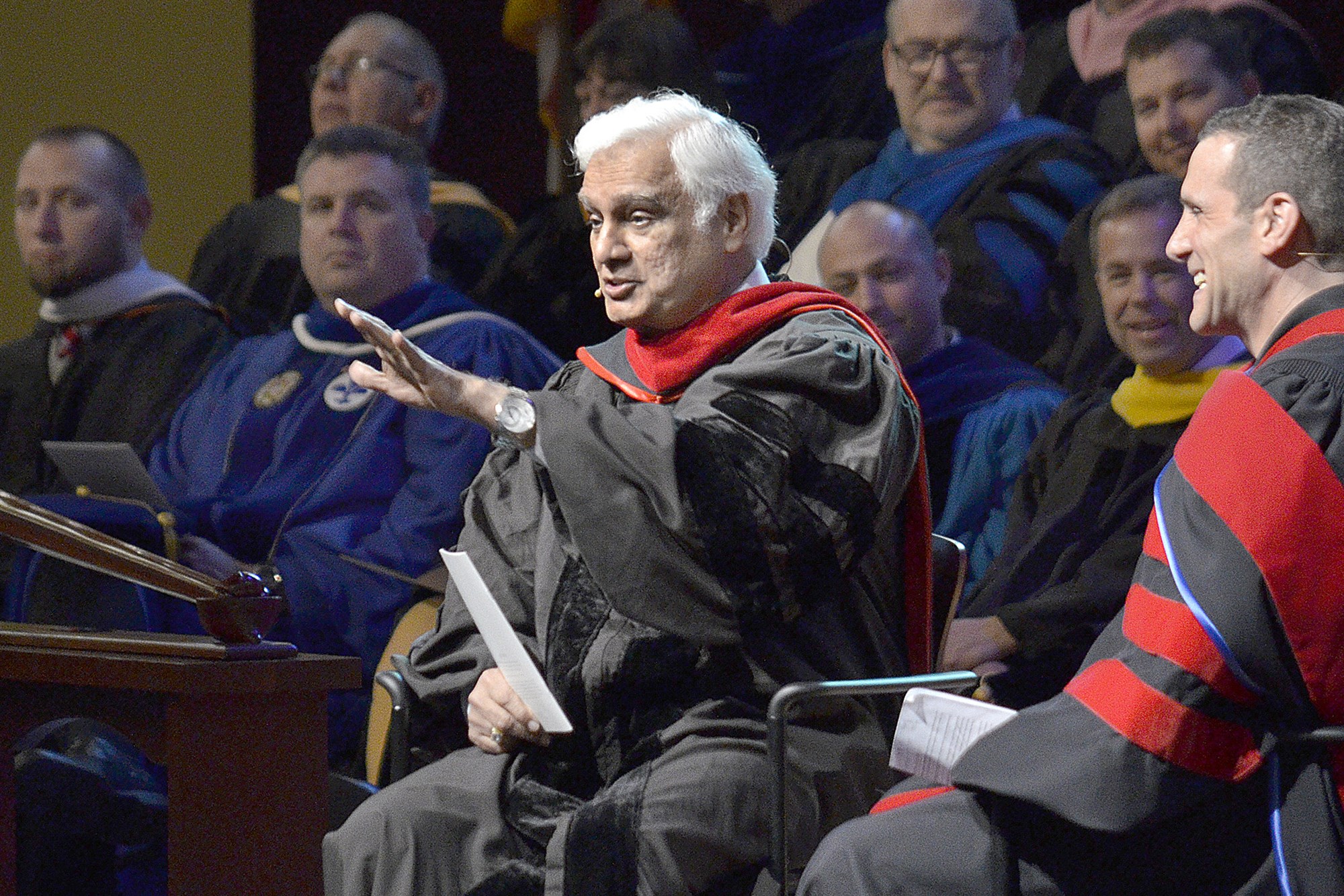 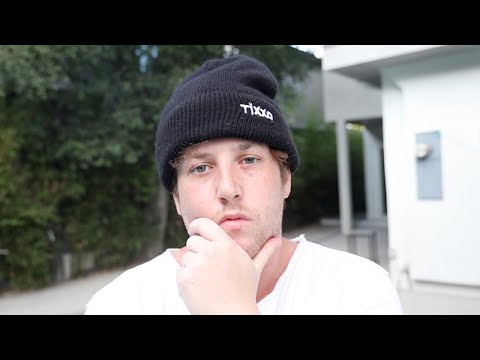 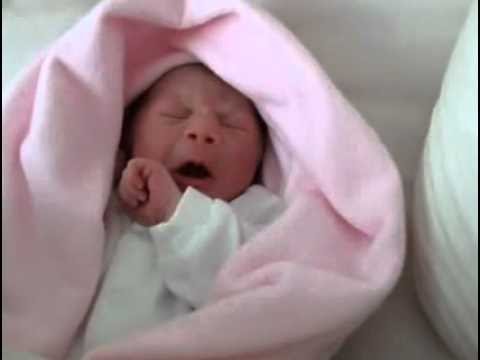 100 Dies In Jigawa Mysteriously
Read More »
Watch and Download Free Mobile Movies, Read entertainment news and reports, Download music and Upload your own For FREE. Submit Your Content to be published for you FREE! We thrive on user-submitted content! But we moderate!