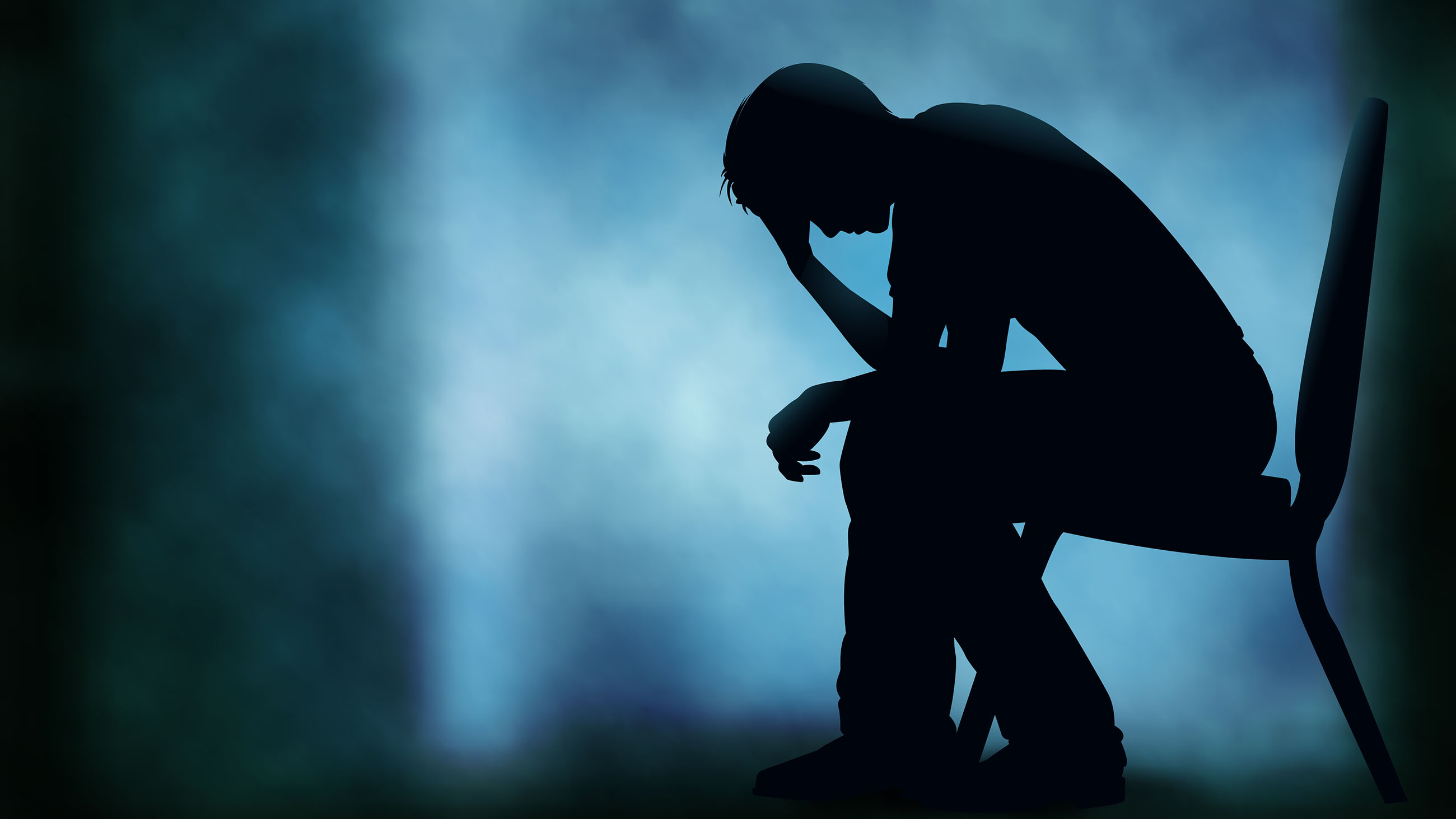 Solomon Benedict, a 29-year student of Waziri Umaru Federal Polytechnic, Birnin-Kebbi, and resident of Badariya area has committed suicide over his financial plight.

Our correspondent gathered that Benedict allegedly mixed some substances believed to be insecticide with yogurt and drank it. His friends were unable to rescue until his condition became worse.

Speaking with newsmen on Tuesday, one of his friends explained that “we noticed he was no longer at ease. He was holding his tummy and we later learnt that he pour some insecticide into his drink. He died before we could stop him.”

It was revealed that the boy died as his friends were rushing him to a nearby hospital for medical treatment.

A female friend of the deceased in Jega town, who also spoke under condition of anonymity stated that “for some time now, he had been telling me he would kill himself if his financial situation did not improve. But I never believed he meant it. I remember whenever he visited me at Jega, he always lamented over his financial predicament and I would give him some money to transport himself back to Birnin Kebbi and thereafter he would tell me he would kill himself one day if his situation failed to improve.

“I was shocked when a friend called me from Sokoto that Solomon had killed himself.”

He said: “Yes, we are aware of the incident. The boy was 29 years old. He committed suicide at Badariya area of Birnin Kebbi.”

If this violates your rights in any way, please report it here and it will be taken down within 24 hours.
Click Here To Hide More Posts Like This
Like/Follow our Page above, then Discover With Tags:
suicide student 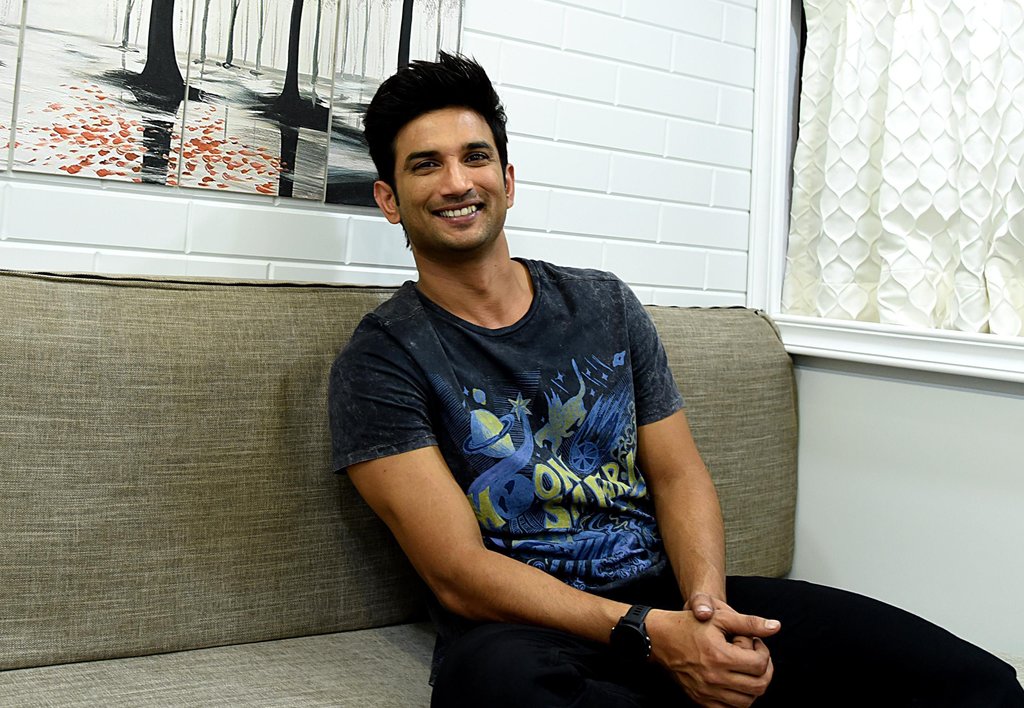 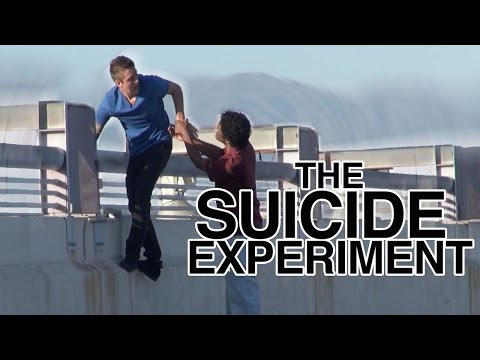 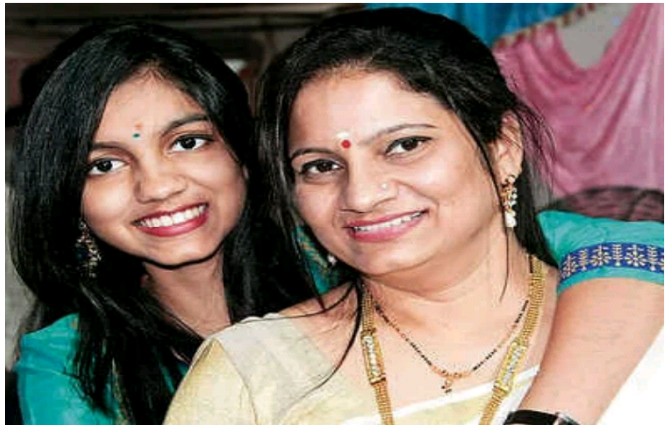 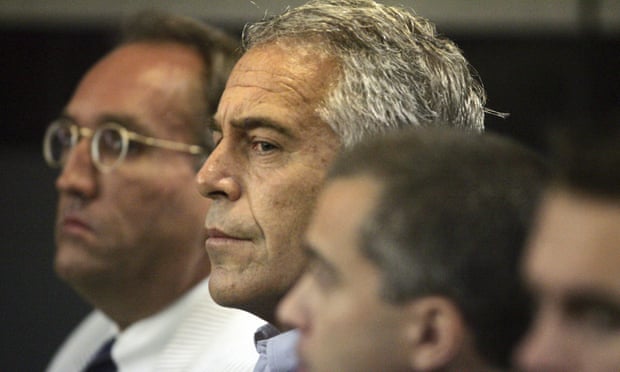 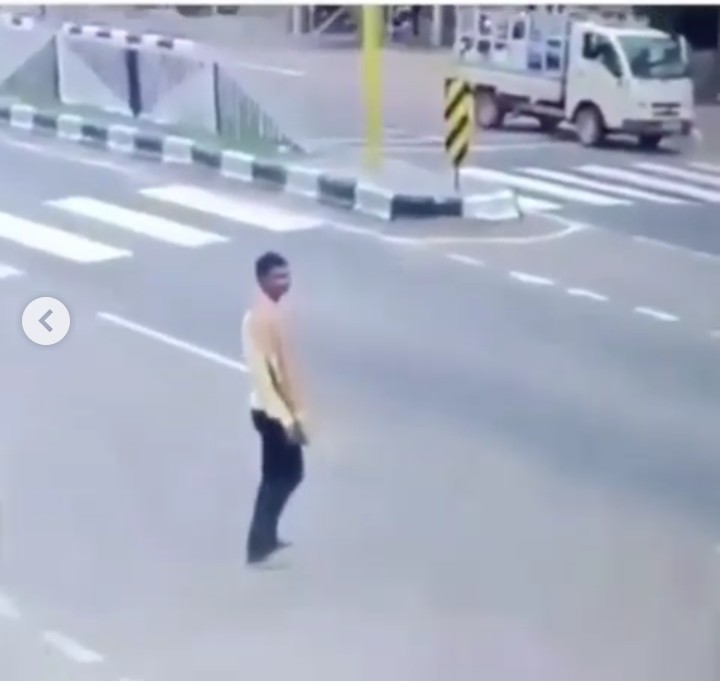 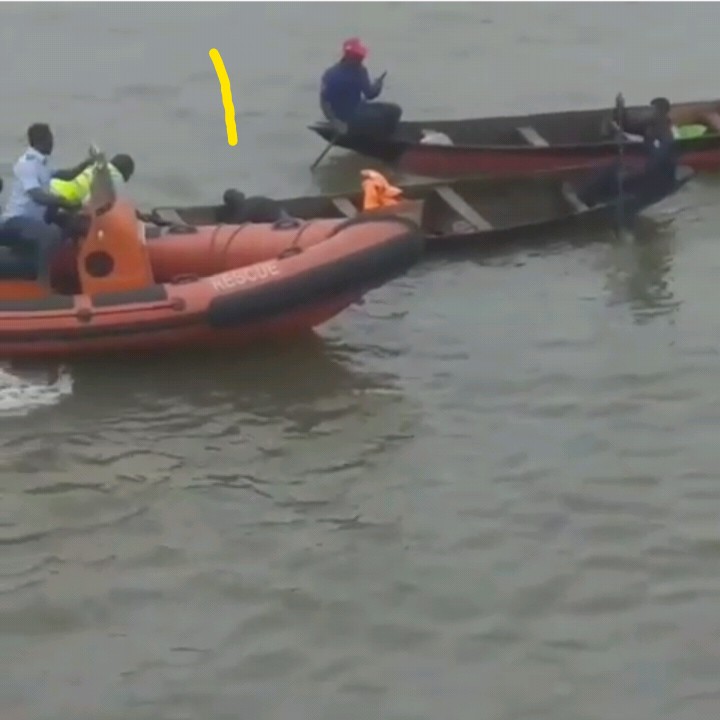 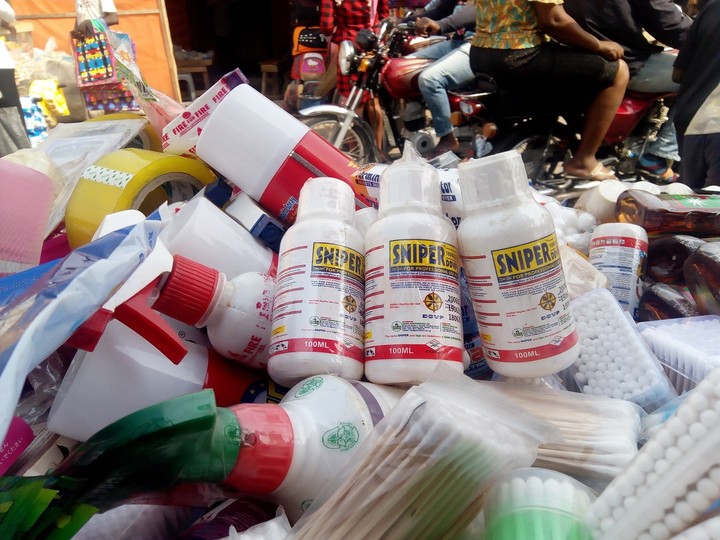 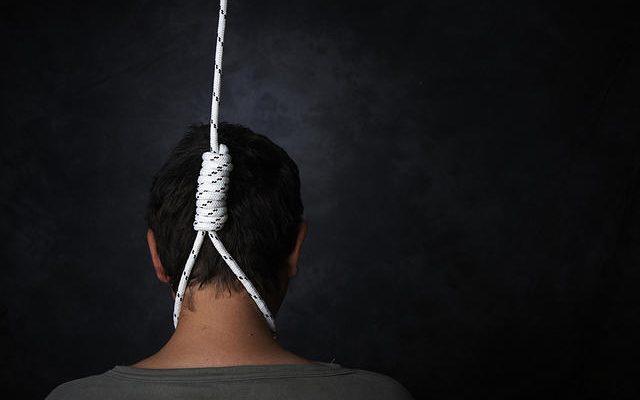 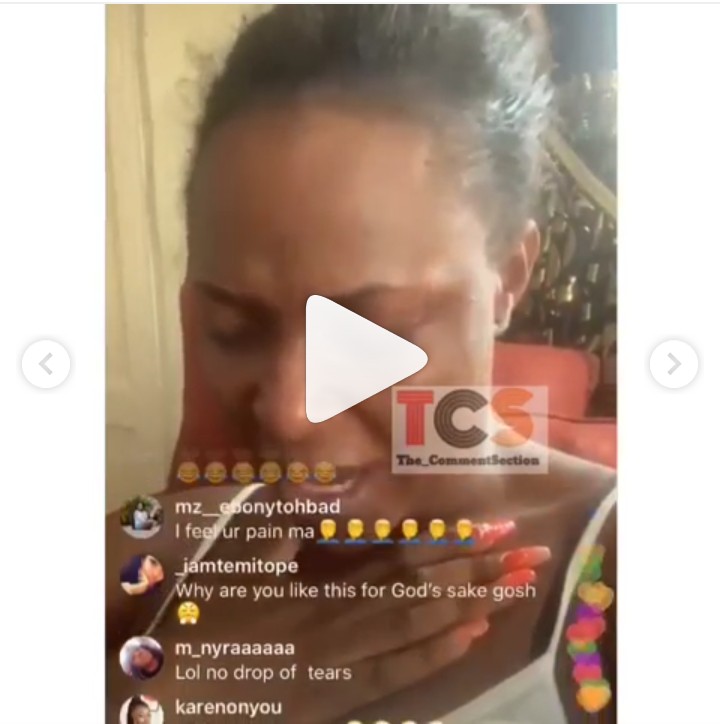 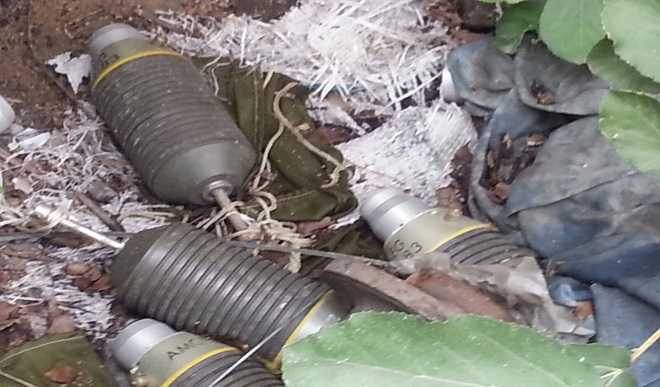 13-year-old girl shamed over period stains, commits suicide
Watch/Download Video »
Watch and Download Free Mobile Movies, Read entertainment news and reports, Download music and Upload your own For FREE. Submit Your Content to be published for you FREE! We thrive on user-submitted content! But we moderate!