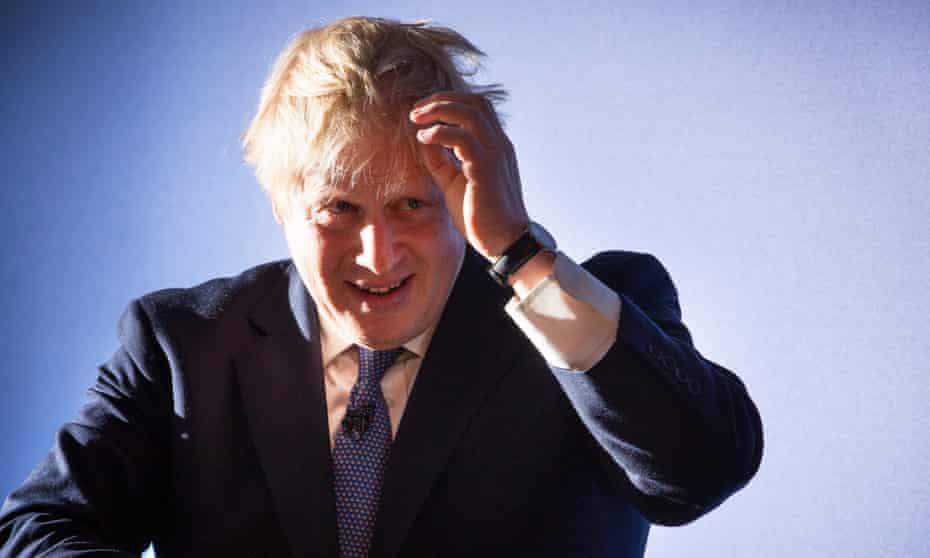 Boris Johnson has been accused of pushing racial stereotypes over a newly-unearthed column written during his time as editor of the Spectator in which he said young people had “an almost Nigerian interest in money”.

The prime minister has been under pressure in recent months over a series of comments he made during his career as a columnist, writer and editor, including referring to black people as “piccaninnies” with “watermelon smiles” and arguing Islam has caused the Muslim world to be “literally centuries behind” the west.

In another column which has come to light, Johnson blamed single mothers for “producing a generation of ill-raised, ignorant, aggressive and illegitimate children”, saying that social housing was an enticement for them to become pregnant.

The new columns emerged after the chancellor, Sajid Javid, refused seven times to say whether he would use the terms “bank robber” or “letterbox” to describe Muslim women who wear a burka, as Johnson did last year.

The Conservative party leader wrote in a diary piece for the Independent on Sunday in October 1999 that Tony Blair had made people feel good about getting rich.

He added: “All the young people I know – ie those under 30 – are just as avaricious as we flinty Thatcherite yuppies of the 1980s in fact, they have an almost Nigerian interest in money and gadgets of all kinds.”

Weyman Bennett, the co-convenor of Stand Up to Racism, described Johnson’s words as “deeply racist and offensive”. He told the Guardian: “This can be added to the ‘piccaninnies’ and ‘watermelon smiles’, the abject refusal to properly apologise and change his behaviour around racism.

“Boris Johnson is unfit to be a prime minister that represents the entire United Kingdom. He had demonstrated this by lying and falsely representing black, Asian and different communities inside this country.

“This is deeply offensive and unforgivable and should not be ignored and he should be held to account.”

If this violates your rights in any way, please report it here and it will be taken down within 24 hours.
Click Here To Hide More Posts Like This
Like/Follow our Page above, then Discover With Tags:
boris johnson racism 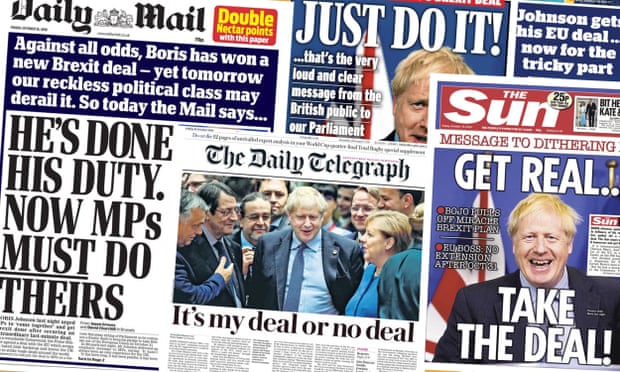 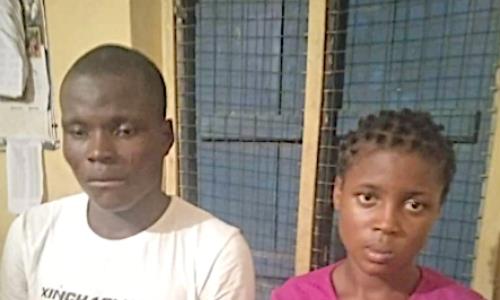 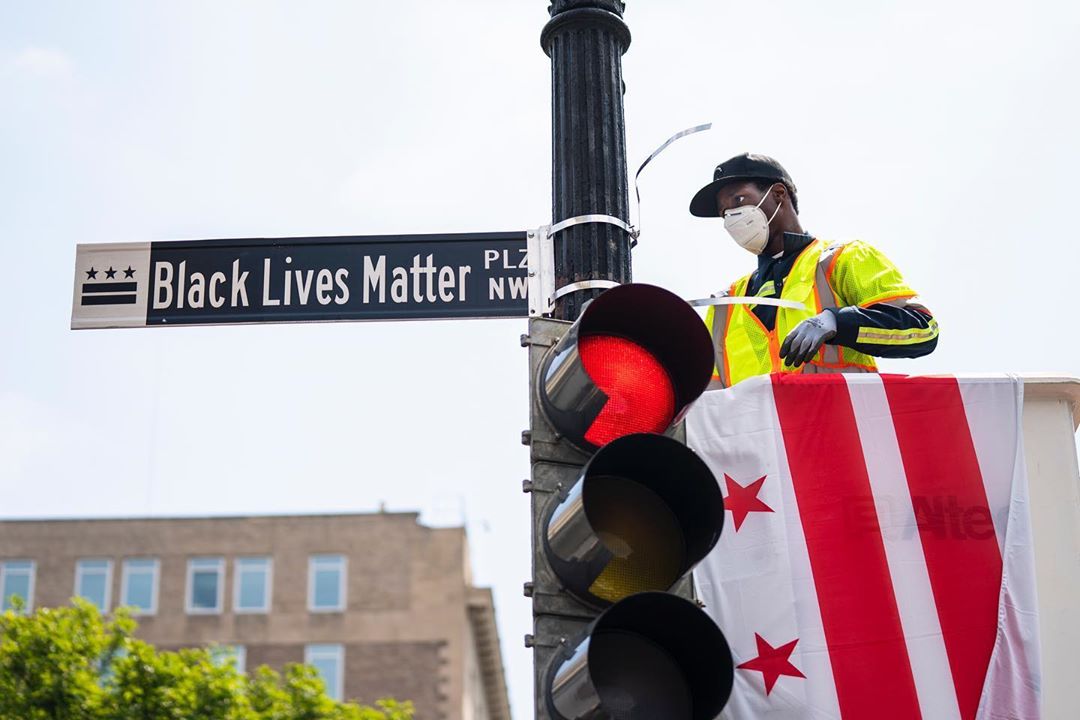 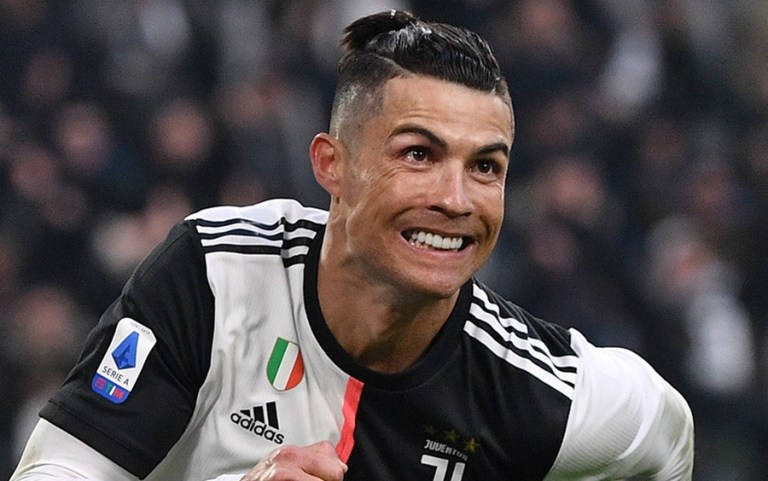 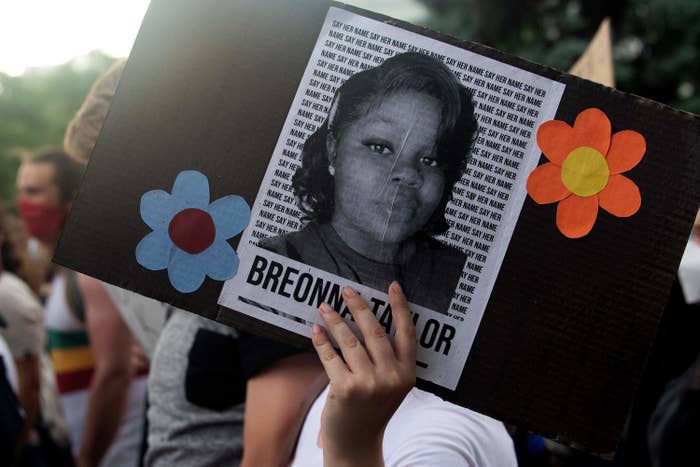 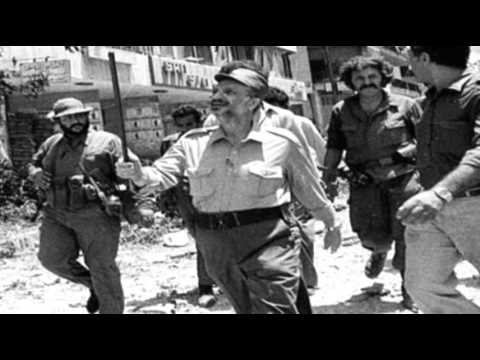 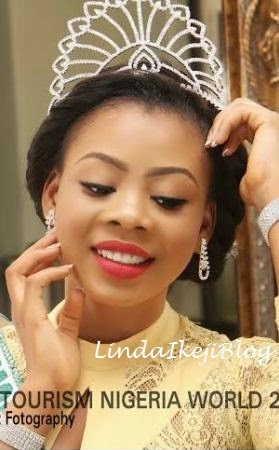 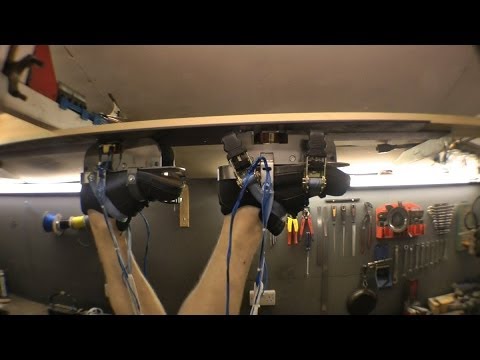 Walking Upside Down I
Watch/Download Video » 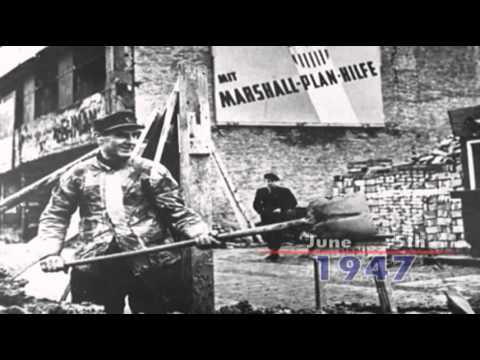 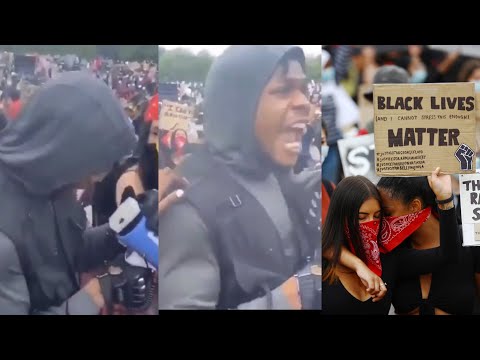 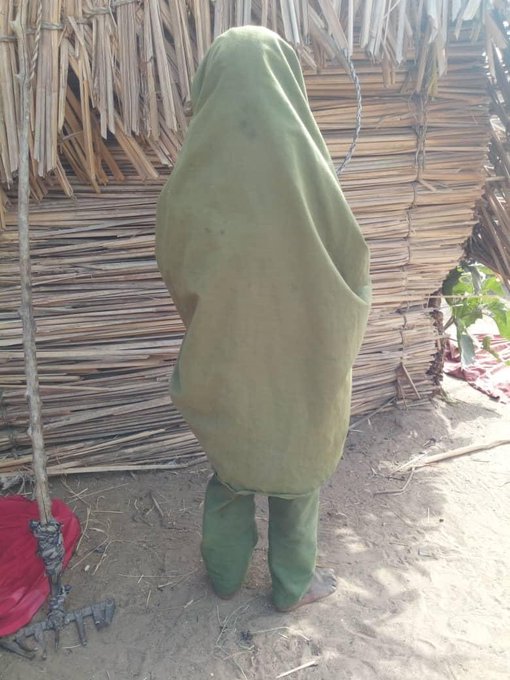 Protest In Yobe State As Police Frees A 42-Year Old Man Who Raped A 7-Year Old Girl
Read More »
Watch and Download Free Mobile Movies, Read entertainment news and reports, Download music and Upload your own For FREE. Submit Your Content to be published for you FREE! We thrive on user-submitted content! But we moderate!