AS part of its investigation into the probe of alleged N150 billion fraud, the Economic and Financial Crimes Commission (EFCC) has seized the travel documents of a former Abia State Governor Theodore Orji and two of his children.

Others affected by the seizure are Abia State House of Assembly Speaker Chinendum Orji Eyinanya and Ogbonna Orji.

Their movement has been restricted to the country to enable detectives conduct a comprehensive investigation.

Also, EFCC investigators have started tracing choice assets in Abuja, Lagos and Abia State, which were allegedly acquired with funds from state treasury when the former governor held sway between 2007 and 2015.

Three of the assets were said to be in the posh Maitama District of Abuja where the sons allegedly equipped every toilet in the mansions with N12 million.

According to an update by the EFCC, the passports of the ex-governor and the sons were impounded as part of the conditions for administrative bail granted them.

A top source, who debriefed The Nation, said: “The multi-dimensional approach to the ongoing investigation necessitated that we should restrict the movement of ex-Governor Orji and his sons to Nigeria. They have a lot to clarify.

“So, in granting them administrative bail, we seized their passports in the interim. They cannot move an inch outside this country without the knowledge of this commission.”

The source said detectives were already tracing some of the suspected assets of the ex-governor and his sons.

The source said apart from the main petition against the ex-governor, more whistle-blowers and informants had been volunteering information which are being sieved.

One of the whistleblowers alleged as follows: “The two boys bought three houses for N250 million each in Maitama District of Abuja.

“They threw away all the furniture and fittings in them and contracted a big construction firm based in Abuja (names withheld) to refurnish the houses.

“One of the staff of the construction company alleged that the boys replaced the bathroom fittings at the cost of N12 million per bathroom.

“Their garages are littered with top of the range automobiles. The EFCC investigators should look into these and other information already provided.”

Concerning about 145 accounts being investigated, the EFCC source said: “We are yet to freeze these accounts but all the affected banks are aware that we are vetting deposits and withdrawals in them.

“We have put measures in place in a manner that those being investigated cannot tamper with the lodgments in these accounts.”

The EFCC had already quizzed ex-Governor Orji and his two sons.

Article Posted 5 Months ago. You can post your own articles and it will be published for free. No Registration is required! But we review before publishing! Click here to get started

If this violates your rights in any way, please report it here and it will be taken down within 24 hours.
Click Here To Hide More Posts Like This
Like/Follow our Page above, then Discover With Tags:
fraud efcc 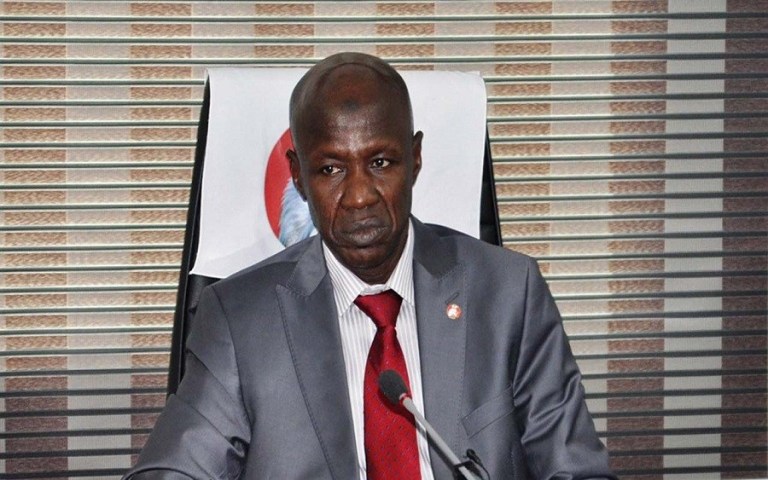 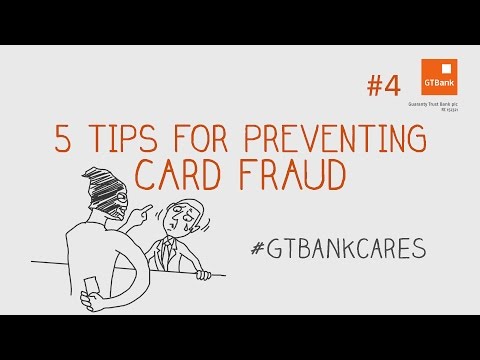 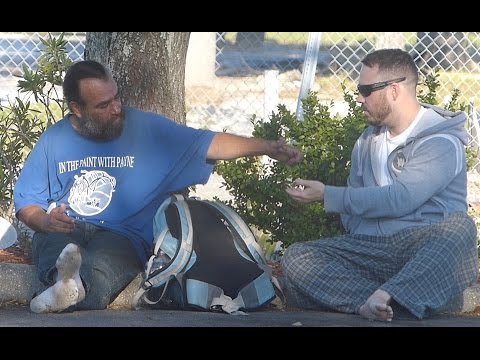 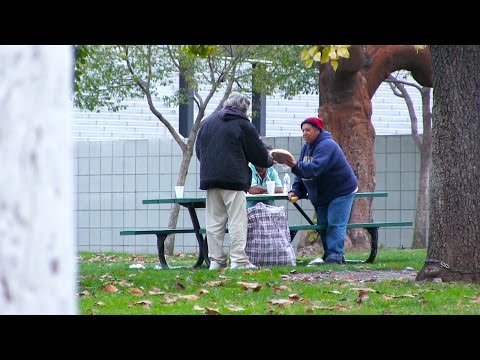 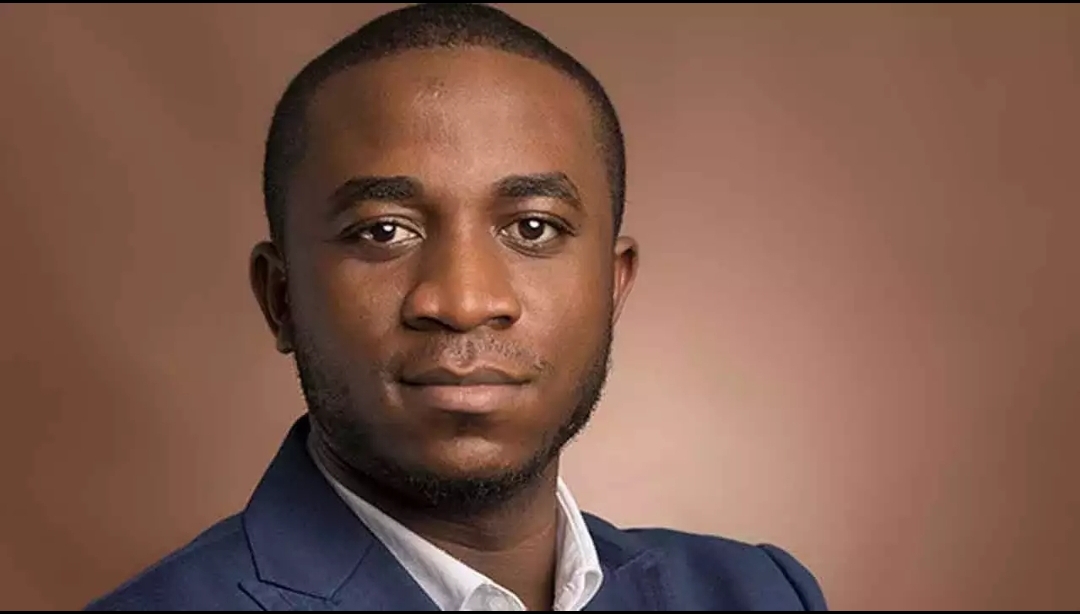 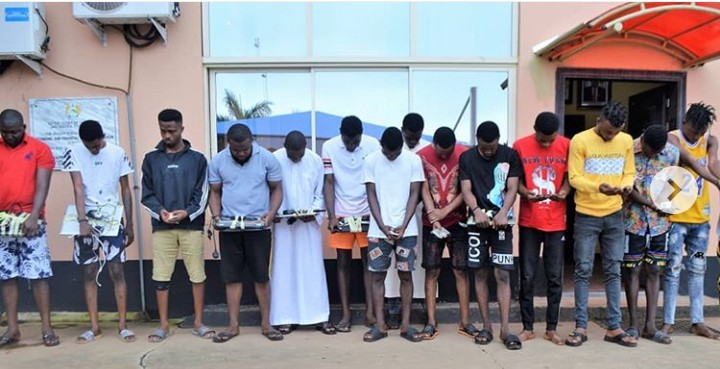 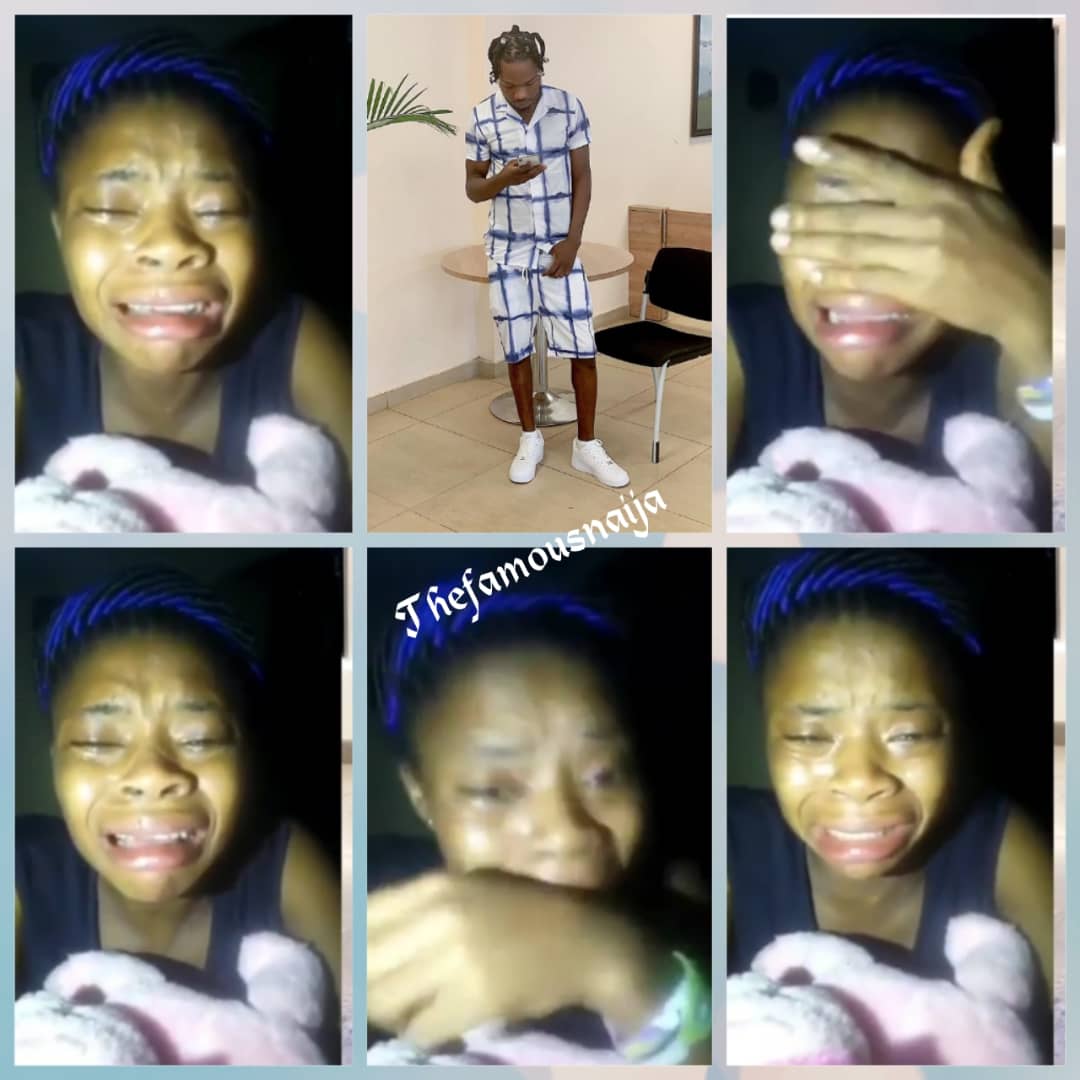 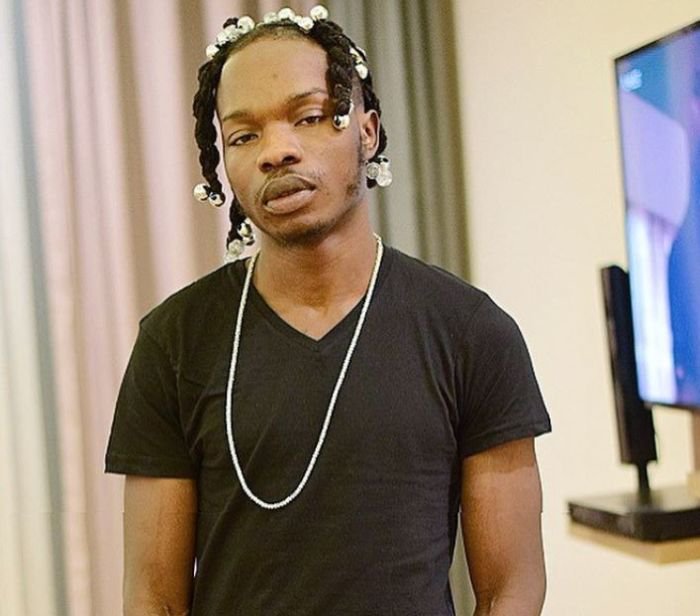 Naira Marley Finally Released From Ikoyi Prison
Read More »
Watch and Download Free Mobile Movies, Read entertainment news and reports, Download music and Upload your own For FREE. Submit Your Content to be published for you FREE! We thrive on user-submitted content! But we moderate!