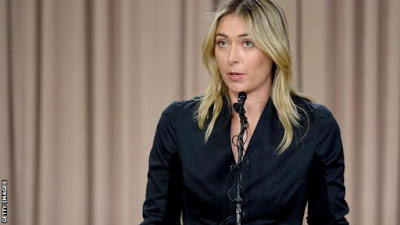 Russian Tennis athlete, Maria Sharapova, failed a drug test when she tested Positive to a Drug that was recently introduced into the banned list. Maria Sharapova, 28, revealed yesterday March 7th that she failed a drugs test at the Australian Open. The five-time Grand Slam champion tested positive for meldonium, a substance she says she has been taking since 2006 for health issues.

"I did fail the test and take full responsibility for it. For the past 10 years I have been given a medicine called mildronate by my family doctor and a few days ago after I received a letter from the ITF [International Tennis Federation] I found out it also has another name of meldonium, which I did not know."

"It is very important for you to understand that for 10 years this medicine was not on Wada's banned list and I had been legally taking that medicine for the past 10 years. But on 1 January the rules had changed and meldonium became a prohibited substance, which I had not known. I received an email on 22 December from Wada about the changes happening to the banned list and you can see prohibited items - and I didn't click on that link."

"I made a huge mistake. I have let my fans down, and let the sport down that I have been playing since the age of four that I love so deeply.

"I know that with this I face consequences and I don't want to end my career this way. I really hope to be given another chance to play this game."

"I know many of you thought that I would be retiring today but if I was ever going to announce my retirement it would not be in a downtown Los Angeles hotel with this fairly ugly carpet," she said.

The Russian beauty was charged on March 2nd. She is officially suspended pending further action.
Article Posted 3 Years ago. You can post your own articles and it will be published for free. No Registration is required! But we review before publishing! Click here to get started

If this violates your rights in any way, please report it here and it will be taken down within 24 hours.
Click Here To Hide More Posts Like This
Like/Follow our Page above, then Discover With Tags:
russia drug maria sharapova tennis 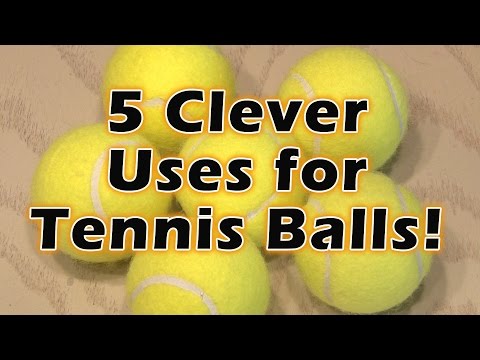 What else can you use a tennis ball for?
Watch/Download Video » 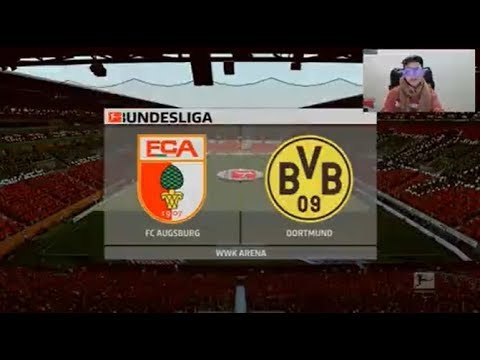 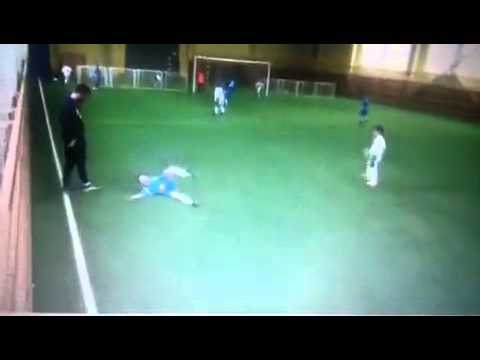 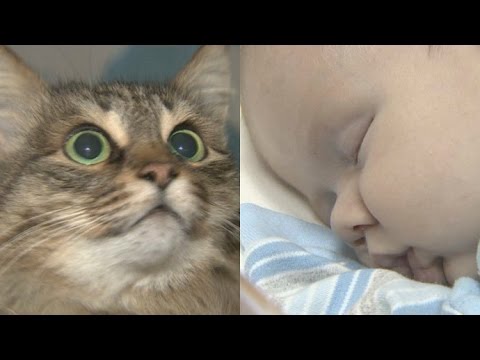 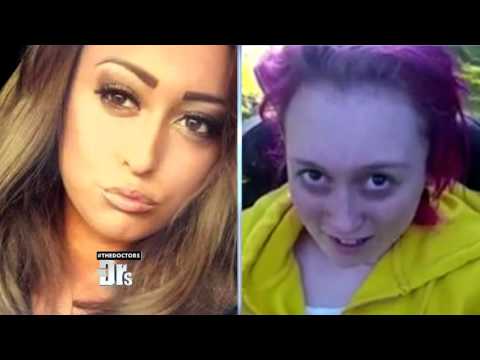 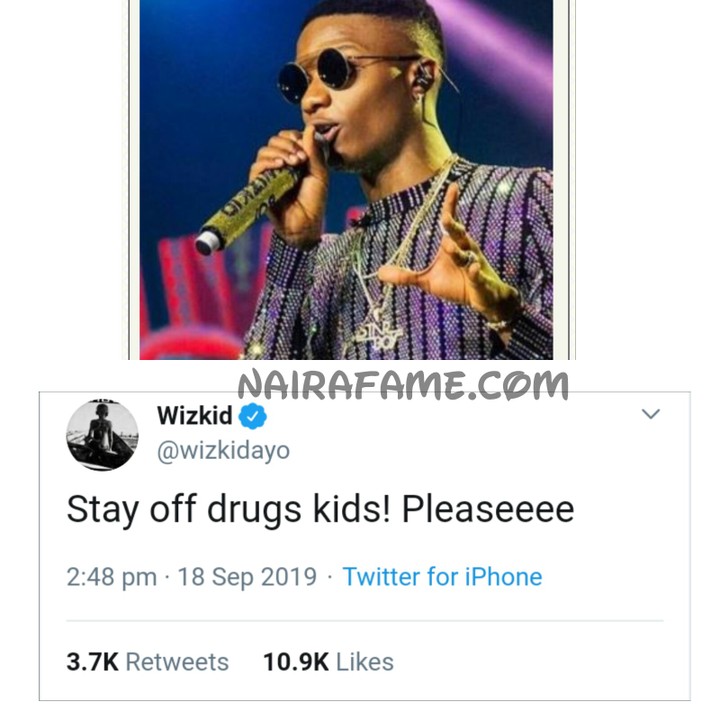 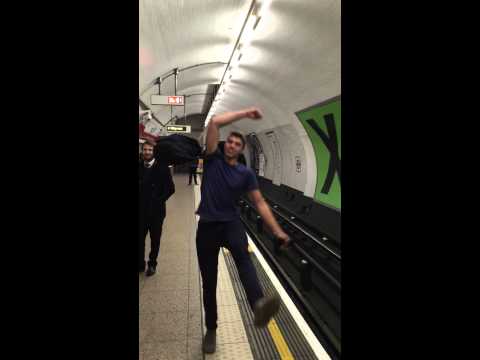 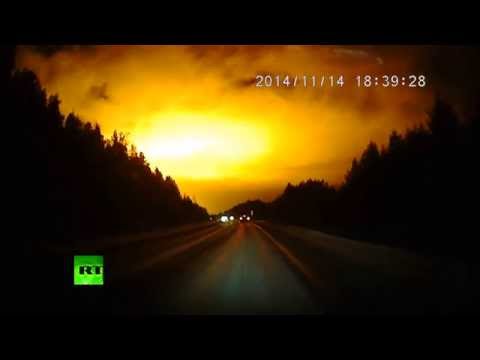 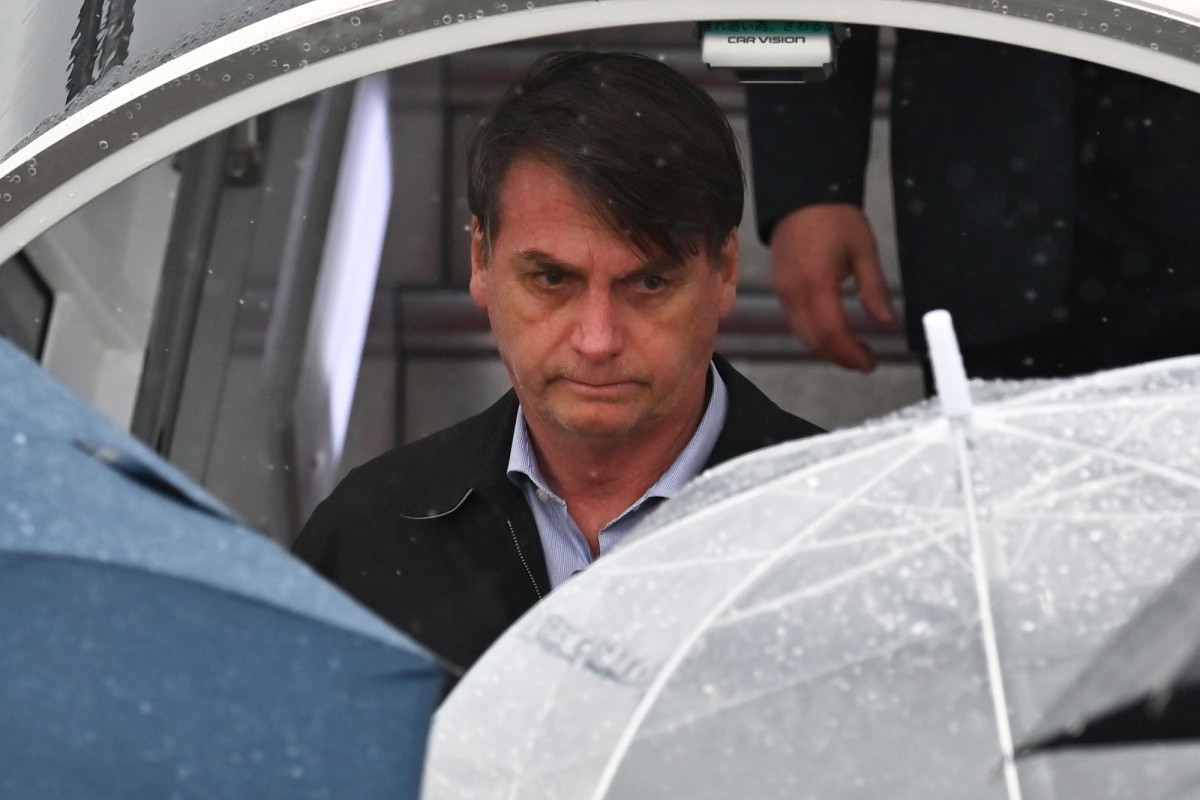 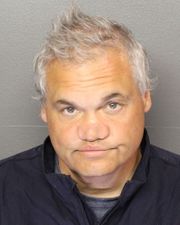 Stand-Up Comedian Artie Lange Arrested For Violating His Drug Court Program
Read More »
Watch and Download Free Mobile Movies, Read entertainment news and reports, Download music and Upload your own For FREE. Submit Your Content to be published for you FREE! We thrive on user-submitted content! But we moderate!