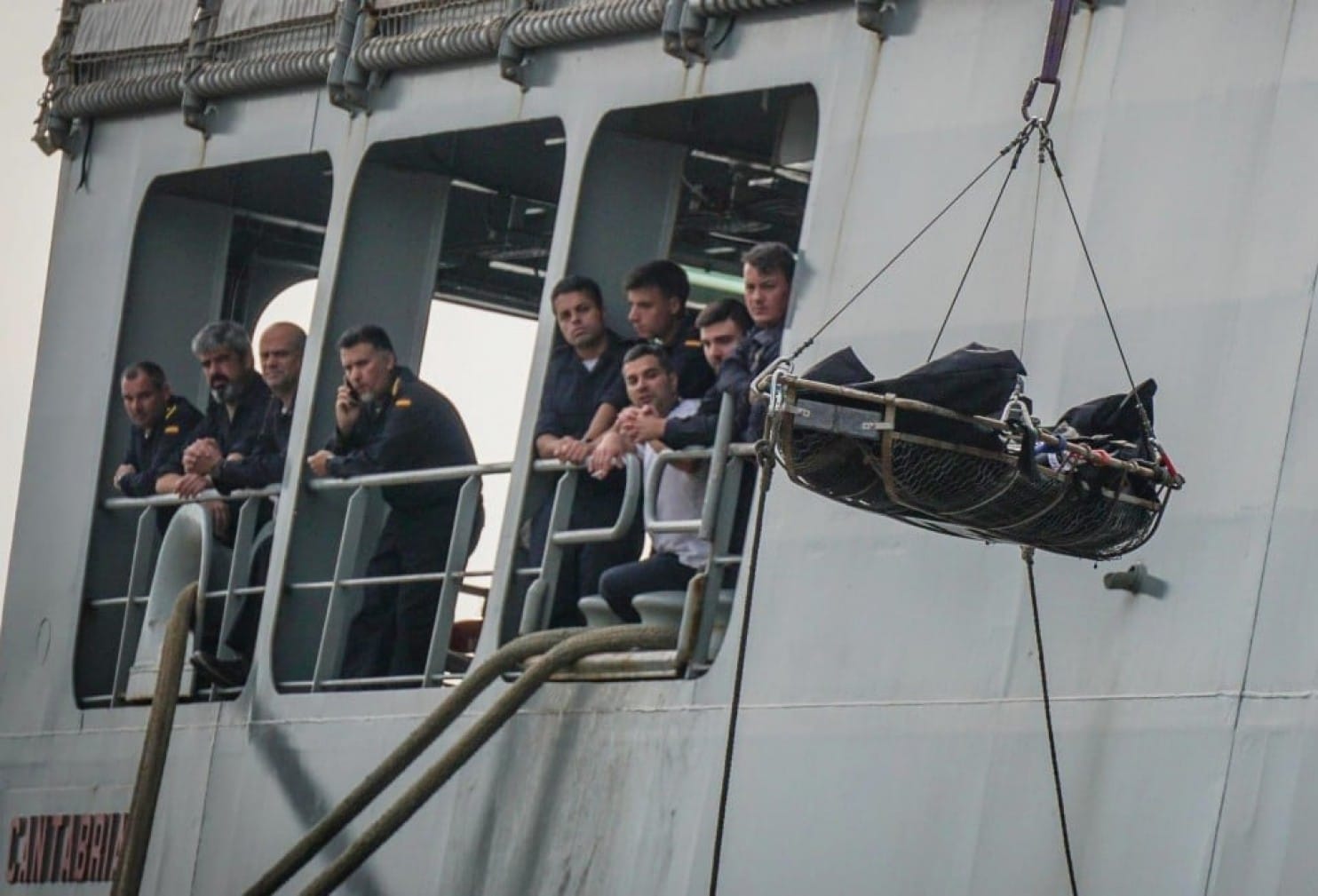 The gruesome discovery Sunday of the bodies of 26 migrant women in the Mediterranean Sea has left Italian officials wondering whether the women were purposely killed, and why all who died were female.

Lorena Ciccotti, police chief in the southern Italian port city of Salerno,said investigation had already begun into the women's cause of the death to see if they had been tortured or sexually assaulted. Officials believe the 26 women, who are all Nigerian and range from 14 to 18 years old, died attempting the dangerous journey from Libya to Europe over the weekend.
Libya is the biggest launchpad for African migrants hoping to build new lives in Europe. Since the collapse of Moammar Gaddafi's regime, the number of migrants crossing the Mediterranean from Libya has soared. Sub-Saharan Africans wishing to flee poverty or war have taken advantage of Libya's power vacuum, which has allowed smugglers to operate, for the most part, without restraint. Migrants' desire to reach Italy — a country in close proximity to Libya — has made the North African country a center for human smuggling.
The trip across the Mediterranean is deadly — about 58 percent of the refugees who have died this year during their cross-border migration have drowned in the Mediterranean, according to the International Organization for Migration.
The women's bodies were found in the Mediterranean by a Spanish vessel, which lowered a “seemingly endless line of black plastic body bags” onto a port in Salerno, according to Agence France-Presse. The bodies were placed in coffins, AFP reported. Twenty-three of the women were discovered near a rubber dinghy that officials believe sank on Friday, according to AFP.
A top Salerno official, Salvatore Malfi, called the discovery a tragedy and told AFP authorities will “need to see whether there are suspects to concentrate on or whether the murder inquiry will proceed against persons unknown.”
Malfi said the women may have been thrown off their rubber dinghy into the waters of the Mediterranean, according to NPR's Sylvia Poggioli. "The cause of death appears to be by drowning."
Women are more likely to drown because they cannot swim as well as men or because they sit on the lower levels of the vessels carrying them, away from life jackets, according to a 2012 study published in SAGE. Women might also try to rescue their children from drowning, putting them at greater risk of death.
The Spanish ship managed Sunday to rescue 90 women and 52 minors, including a newborn, officials told CNN. The rescue was one of four that altogether saved about 400 people over the course of the weekend.
So far this year through Nov. 1, about 151,000 migrants survived the journey across the Mediterranean to Europe, according to the International Organization for Migration. Almost 75 percent of those migrants — about 111,500 people — landed in Italy, with the rest reaching the shores of Greece, Cyprus and Spain. More than 2,800 migrants have died attempting the journey.
Since 2014, more than 400,000 migrants and refugees have crossed the Mediterranean from Libya to Italy. But the Italian government, facing an unending flow of people from Africa and an increase in anti-migrant sentiments from its people, wants to limit the thousands of refugees arriving on its shores each month. The government has therefore agreed to pay Libyan mlitias willing to clamp down on human smuggling as part of an unusual deal.
As a result, alternate routes have experienced an uptick of migrant flows, with traffic from Morocco to Spain on the rise and more people embarking on the dangerous Black Sea journey from Turkey to Romania.
The route from sub-Saharan Africa to Libya is also dangerous, especially for women. Women might endure sexual assault and rape, and contract HIV as a result. One humanitarian worker talked about women she had met who were penetrated with objects such as guns. Perpetrators of sexual violence include security forces, smugglers and men aboard the rescue boats.
Article Posted 2 Years ago. You can post your own articles and it will be published for free. No Registration is required! But we review before publishing! Click here to get started

If this violates your rights in any way, please report it here and it will be taken down within 24 hours.
Click Here To Hide More Posts Like This
Like/Follow our Page above, then Discover With Tags:
dead migrant italy women 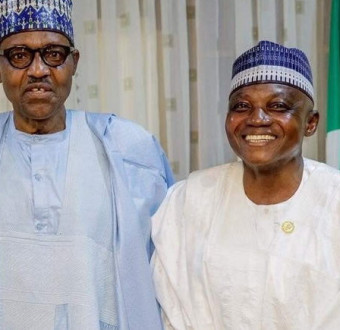 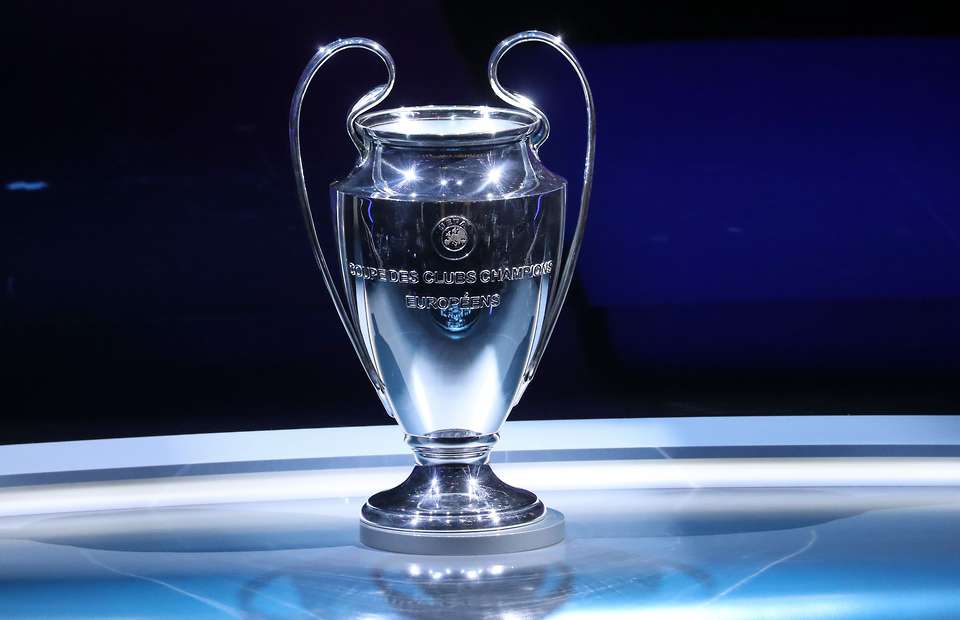 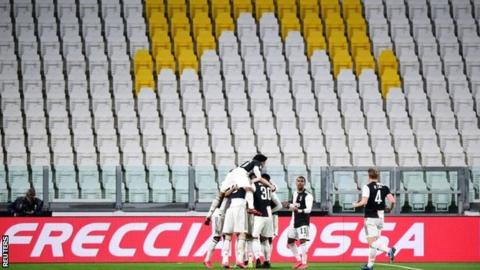 Italy Suspends Seria A Due To Fear Of COVID19
Read More » 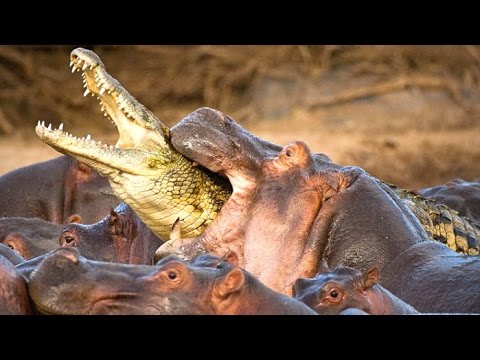 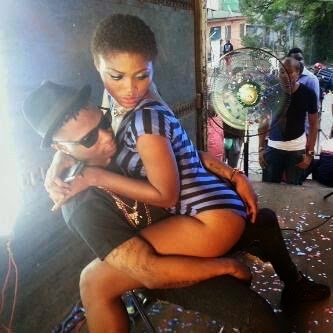 Nigeria has many beautiful ladies, not this one in the picture
Read More » 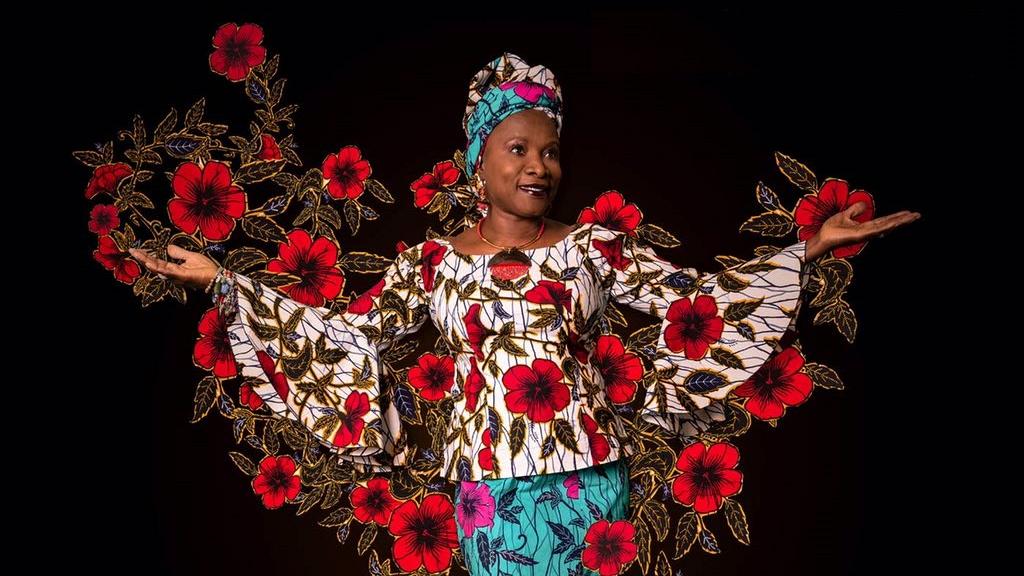 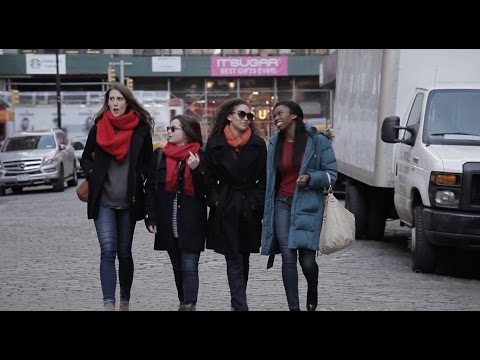 How can a Tampon commercial be presented by men?
Watch/Download Video » 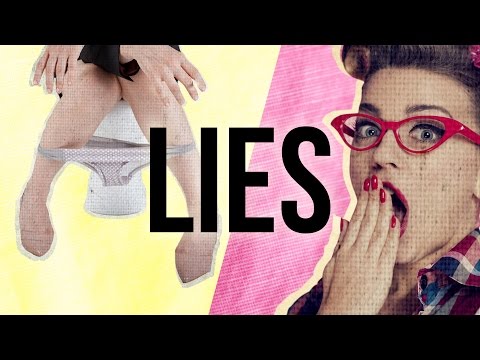 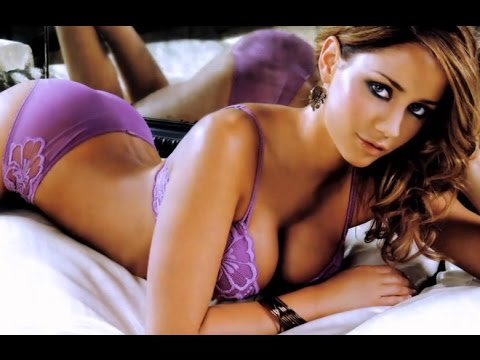 Why are young men giving up on women?
Watch/Download Video » 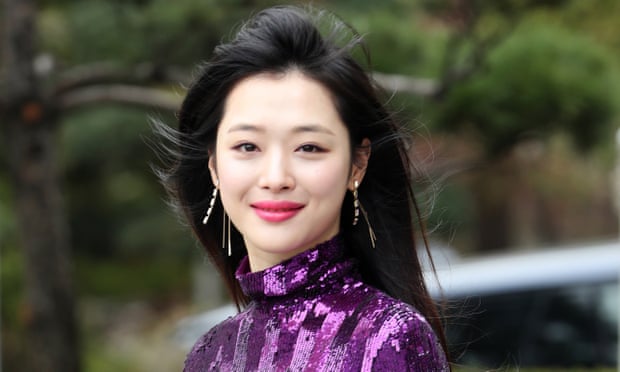 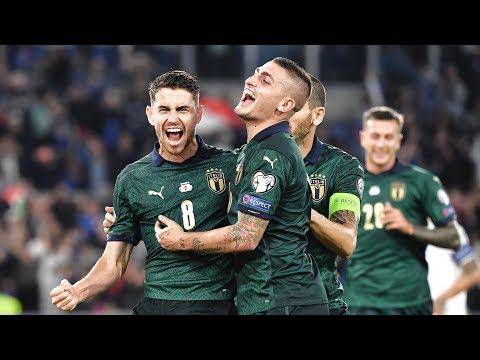 Italy vs Greece 2−0 - All Goals & Extended Highlights
Watch/Download Video »
Watch and Download Free Mobile Movies, Read entertainment news and reports, Download music and Upload your own For FREE. Submit Your Content to be published for you FREE! We thrive on user-submitted content! But we moderate!